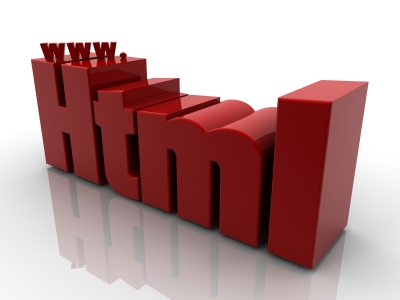 Over the last few years, cloud services have been winning the approval of budget- and efficiency-minded business owners in spades. Established businesses recognize how cloud services increase accessibility and potentially save money, and savvy entrepreneurs know the less money they spend up front, the less profit they need to break even, thereby increasing the chance of a successful launch.

Although businesses new and old are flocking to cloud services, the recognition of the cloud as a powerful development tool has been slow to take place. The windows cloud platform, Microsoft Azure, however, is far from just an application hub. Azure and its .NET Developer Center are two of the foremost platforms for building and deploying applications on the Web.

What Language do you Write in?

Most developers have experience in multiple coding languages, but many of them are only fluent in one or two. Windows cloud accepts any language, including C++, C# and Visual Basic. The Developer Center allows developers to pull in web forms, web pages and SQL databases from Visual Studio, eliminating the learning curve, and making Microsoft Azure a highly integrative coding platform.

How do Cloud Servers benefit you?

Developing applications requires space and resources, which means IT departments are always dependent on some sort of server. With a Windows-hosted server, developers can forget about everyday maintenance tasks and refocus their attention where it really counts, on creating new apps that move their businesses forward.

With all the development taking place on the virtual server, developers also have constant access to the application and the tools they’re using to build it. This opens up the development process like never before. The building tools are immediately available no matter where or when inspiration strikes, allowing a developer’s creativity to take place at any time.

Is Windows Azure a Good Host?

Several essential components go into what makes up a good web and business host. Business website Business2Community ranks reliability as the most important, and the majority of entrepreneurs would likely agree. When a website isn’t up, a business isn’t in business, so limited downtime and quick load times are essential to customer satisfaction. With a 99.95 percent monthly uptime, Windows Azure is about as good as it gets when it comes to staying online and in operation.

The scalability of Windows cloud hosting makes it easy for a business to add resources as needed, with changes that go into effect nearly instantly. When a new idea pops up, there’s no long wait for servers or programs to open. Everything developers need to get started is available almost immediately.

With easy integration, reliability and scalability, the Windows Azure cloud is a worthy choice for developers. Azure’s capability to integrate with other Windows programs, including those installed as part of an in-house IT framework, makes it ideal for companies that already rely on Windows applications, such as Microsoft Office. Additionally, the ability to develop in a familiar language and integrate with familiar programs is perhaps the greatest benefit of Windows cloud development, providing an excellent means for building a dependable and effective online presence.