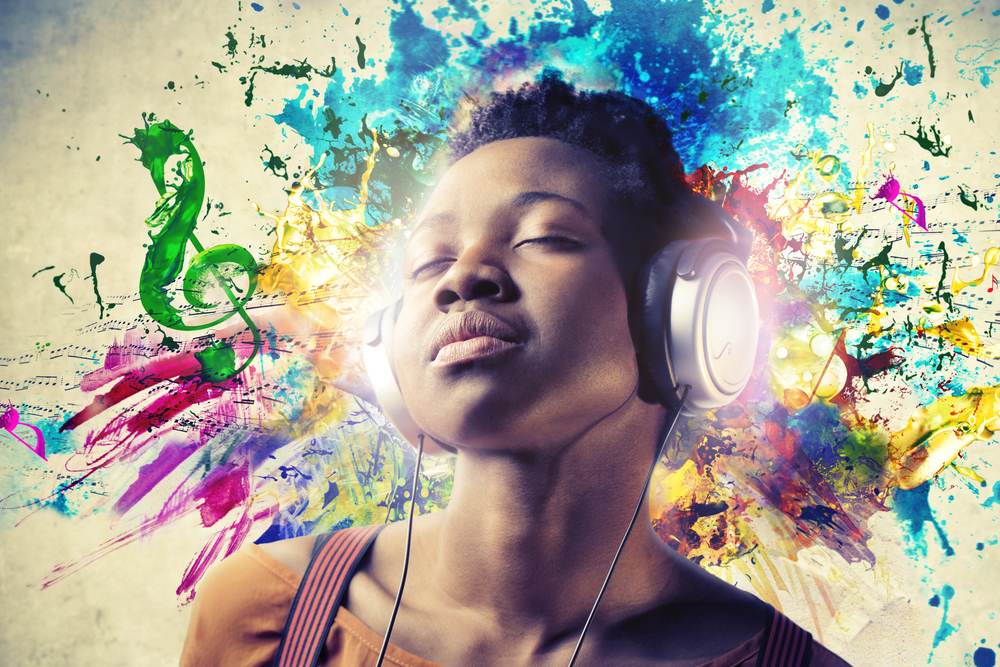 There are a number of different factors that have led to this change. However, most people would agree that technology is the factor that has had the biggest impact on music as we know it. This article will explain some of the ways in which technology has led to a change in music in the digital age.

Record stores do make an attempt to label music artists into categories such as ‘Indie’ ‘dance’ or ‘classical’. However music styles are something that are continuously changing and a lot of artists don’t like their music to be categorized. Nonetheless, the digital age that we now live in has led to a lot of new music styles emerging. This usually happens by one person using a track and then making their own tweaks to it to create a new unique sound. A great example of this is Liquicity who label their music liquid drum and bass. This technique of altering a style of music to create a new one is far from a new phenomenon. However, new technology has made it far easier to do.

Who Can Get Involved

The digital age has also seen an expansion the number of people who can get involved in music and showcase their talent. There are many different reasons to why this is but music related technology being readily available is one of the major ones. For example to be a musician you no longer have to go around looking for instruments in a musical instruments pawn shop in Columbus as you could use a piece of software such as virtual DJ or similar to create your own music.

YouTube and Reality TV shows such as the X Factor have had a huge impact on the music industry as a whole. YouTube, for example has allowed anyone with a musical talent and a video recorder to put themselves out there and get recognized. There are plenty of music artists out there now that started off recording videos of themselves performing and uploading them to sites like YouTube. YouTube and other similar sites have also led to more music videos going viral.

Reality TV is another means that has highlighted a lot of musical talent that may have continued to go unrecognized. Some people disagree with these sort of shows due to them being made and edited for entertainment purposes. Yet, it cannot be argued against that a lot of talented people that may not have had a chance otherwise use these types of shows to make a name for themselves.

A huge change to the music industry that has been brought on by technology is the fact that music gigs are becoming increasingly important to the success of music artists. This is because music piracy via torrenting music has led to a decline in album sales. Therefore in order to make money artists have to rely more on people coming to their gigs. There is a lot of debate over whether this is inherently a good thing in the grand scheme of things. The main argument being that artists can no longer hide behind autotuning their voices in order to make money.

As you can see from all of the points above the digital age has changed music a great deal. It’s up to you whether you think this is a good thing or bad thing, but the fact is, music has changed and you no longer need to find an instrument in somewhere like ez cash pawn shop and learn it in order to become a successful artist. There are now plenty of different ways to go about things thanks to increased technology in the digital age.