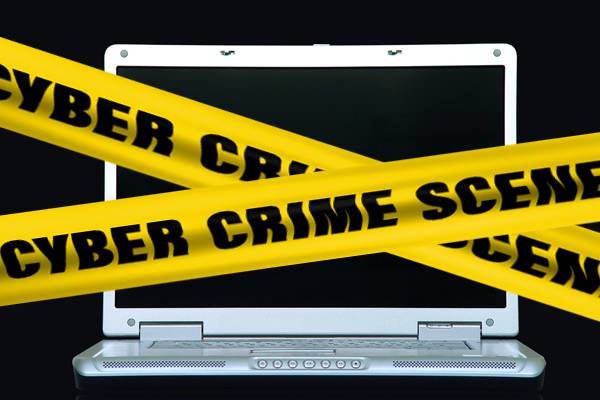 Officials at a recent global conference on cybercrime have stated that cybercrime is becoming more devastating than physical crime, putting the estimated cost of this criminal activity at around $500 million worldwide each year. The claim was made in a speech at the end of the conference, which was held earlier in the week in the Presidential Villa in Abuja, Nigeria, and was organized by Patience Jonathan, the First Lady.

The speech was read out at the end of the 2013 World Cyber Security Conference by the Police Affairs Minister, Caleb Olubolade, who said that if action wasn’t taken to tackle worldwide cybercrime more effectively and efficiently, this type of criminal activity could take over the world and cause devastation for businesses, governments, economies, and individuals. He said that global cybercrime had become increasingly challenging over recent years and even went on to state that it was becoming more of a danger than physical war.

Describing cybercrime in his speech, the Police Affairs Minister said that it was “…multifaceted and affects businesses, individuals, schools, governments and other human fields.” As part of the speech, he went on to call on institutions, agencies, businesses, and global governments to form a partnership that would focus solely on the fight against cybercrime.

In addition to this, the speech also addressed parents, highlighting the importance of educating children about internet use in order to help them to avoid falling victim to various types of cybercrime. With more and more children now using the internet for increasingly lengthy periods of time, the risks have increased even for younger age groups. Olubolade said that parents needed to supervise, educate, and protect their children in order to minimize the chances of them falling victim to cybercrime.

Cybercrime has become an increasingly worrying problem in countries all around the world. Despite the efforts of governments, institutions and agencies, cybercriminals are employing increasingly sophisticated methods in order to carry out their criminal activities against agencies, huge corporations, small businesses, and households.

Even children are no longer safe from cybercrime, with many frequenting chat rooms and social networking sites where the risk of falling victim to this type of criminal activity is high. While global governments have now placed tackling cybercrime high on their list of priorities, it often seems that the cybercriminals are always one step ahead.

The conference highlighted the fact that by the end of this year around 2.7 billion people across the world are expected to be using the Internet. This is expected to further increase the risk of cybercrime, giving criminals an even greater platform through which to operate and commit their online criminal acts.