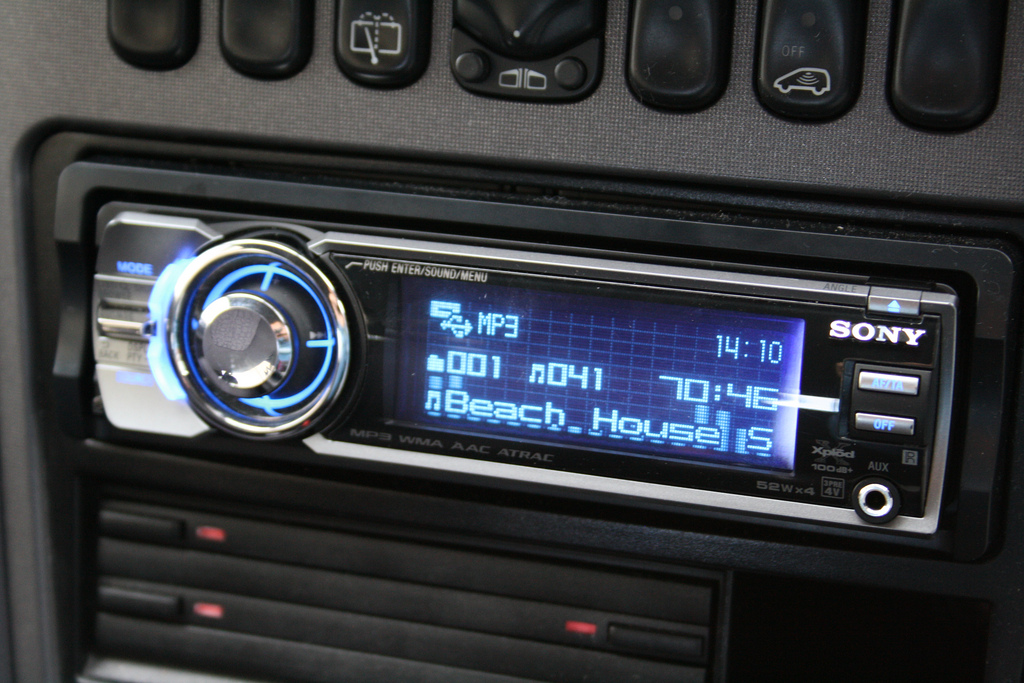 There are few experiences in life that as enjoyable, or as iconic, as blasting music in your car. From the days of Grease, to the modern era, people continue to love listening to music in the car. While everyone controls the kind of music they listen to, few people control the quality of the sound or the ease of function. True audiophiles tune the sound equipment in their vehicles for maximum quality. Whether  to hear all of the base in your songs, to blast music loud enough for tailgate parties, or to have an easier time playing your favorite songs during your commute, upgrading your car’s stereo system is an awesome advancement, especially when you first get a new car. Even if you get an older car, you can still make a fabulous upgrade. Here are three of the best stereos on the market for your new ride:

The Pioneer Avic is the premier car stereo receiver. The Avic has it all: a glorious 7-inch screen, incredible voice commands, an awesome modern look, and the ability to help with more than just music. It has an advanced GPS system and can play DVDs, including ones from your USB drive. But most importantly, it is absolutely fabulous for audio. It is one of the best systems for playing music off of your phone. It also comes equipped with Pandora and Aha radio capabilities, which allow you to customize with easy thumbs-up and thumbs-down buttons. Also, the receiver has arguably the best sound quality using Bluetooth of any car stereo. The opportunities for expansion are endless, as it comes easily equipped to connect to your speaker modifications. If you’re looking for an all-around receiver for your new car, this is the best one on the market.

The Parrot Asteroid Smart is another fantastic receiver that makes your audio life so much better in the car. The Asteroid is actually an Android interface, meaning that those with an Android phone will find the Asteroid to be a car version of their phone. This interface is extremely successful; it makes controlling, browsing, and playing songs from your iPod, or phone, an absolute breeze on the big screen. The one potential disadvantage is that the Asteroid does not feature a slot for CDs, meaning that you have to use an electronic device, or a USB drive (a handy feature). However, the Asteroid more than makes up for this with its phenomenal audio features.

For those not looking for a touch screen audio receiver, the Sony MEX is the best option on the market. The MEX has long been one of the top receivers in the car audio industry–it gives you most features of a highfalutin screen but at a fraction of the cost. Even though there’s no fancy display, the MEX still works flawlessly with Bluetooth, wireless audio streaming, and USB play. The Sony MEX is a steal for its price, as long as you don’t want a touch screen.

These are three of the best audio systems available for your car. With any of these top choices, you are sure to increase the experience of your new ride.