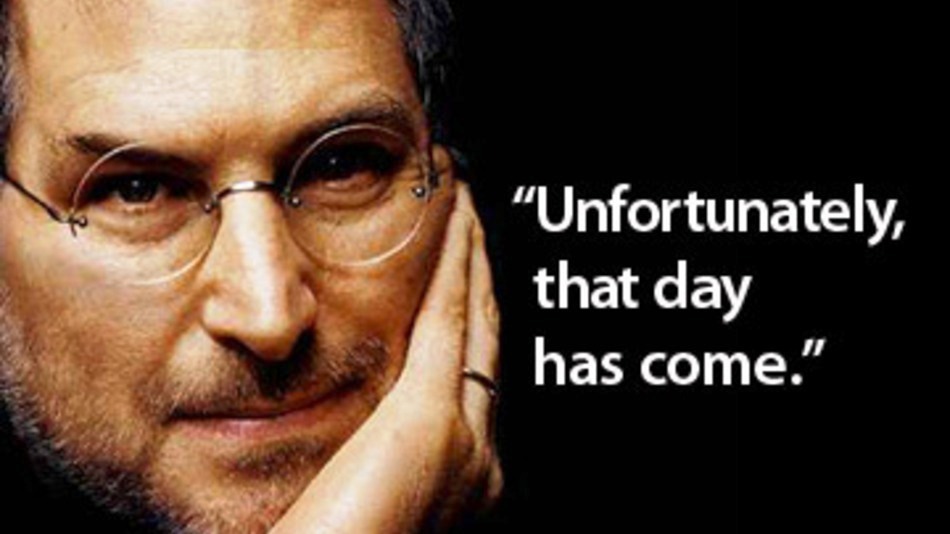 Apple, one of the worlds well known company for manufacturing and producing smart phone devices, have occupied number one position among all the brands in the world. Apple company is mainly famous for its operating system. iOS, which is youths dream to use it. But, the price of the device is bit high than that of all other devices. Apple produces only electronic goods which are used only for communication. Devices like iPhones, iPads, Mac Books, iPods and desktops are manufactured by Apple company. Most of the people prefer all the goods manufactured by Apple, because, the operating system is famous for its Reliability, Security and User Friendly.

This company secured top one position among all the brands world wide. This company which is in number two position last year and number eight position before last year secured number one position this year. So, it is confirmed that this company is improving from year to year and the sales of this company were also improving gradually. This news was revealed by Interbrand, a corporate identity and brand consulting company which is owned by the Omnicom Group. According to the news revealed by this Omnicom Group, Coca Cola, the previous number one brand in the world fell to number three position all of a sudden.

Apple Inc, brand value jumped up to twenty eight percent, that is around $98.3 billion share value, where Google is now in second position among all the brands at $93.3 billion share value. Where as Coca Cola company which is in number one position till yesterday from the last thirteen years have slipped to third position with a share value of about $79.2 billion.

It is not sure for a company to secure top position all the time. Till yesterday it was Coca Cola and now it is the time for Apple Inc, to hold the number one position. Jez Frampton, chief executive officer at New York based brand consultancy Interbrand said in a statement that “Every so often, a company changes our lives, not just with its products but with its ethos”. Apple securing the top position among all the international brands is just a matter of time, said Frampton, chief executive office at New York based brand consultancy Interbrand.

The entire study, about an year, which was closely determined by the industry, determines that a brand’s value is examined by the financial performance, role in influencing consumer buying and ability to secure earnings.

You may be eager to know the worlds top ten brands in order. So, here goes the order for the first ten leading international brands.

But it is hard to hear that Microsoft secured top Fifth position and Samsung secured Eighth position, not even among the top five. Many people around the world uses Microsoft and Samsung products. But, the hectic point is that “How Apple secured the top one position even though Samsung and Microsoft are better competitors for Apple?”