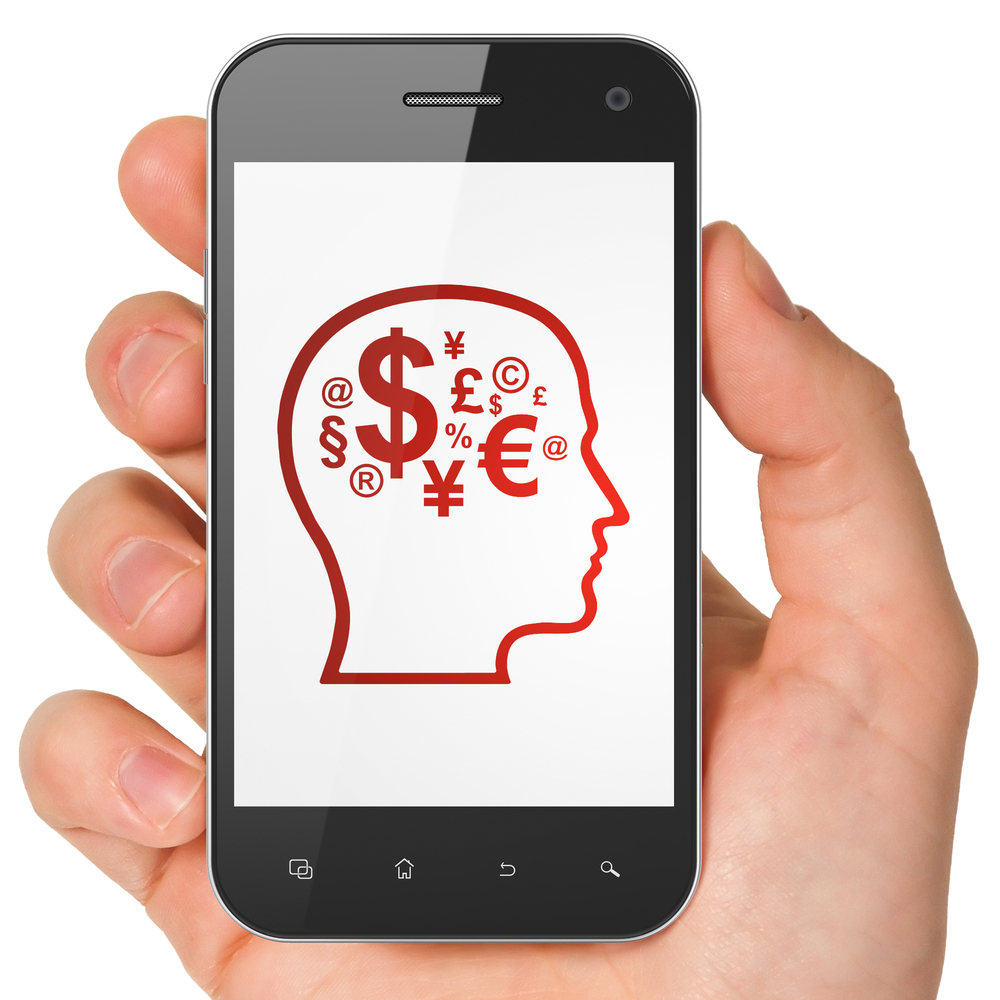 The practice of “cold calling” refers to when you call potential customers who have no idea who you are or why you might be calling. Basically you’re calling people who weren’t expecting your call at all. This is what most people think of when they think of the term “telemarketer.” It’s also not exactly viewed with warm feelings by most people. In point of fact customers generally loathe cold calling these days because of the new techniques that work much better. But why is cold calling going away specifically?

Techniques that use “outgoing” approaches to marketing are basically the ones that older people are used to in terms of getting interrupted. Cold calls from telemarketers, advertisements that interrupt the flow of your television program, or unwanted solicitations in snail mail are all examples of “outgoing” marketing strategies. Basically, they are strategies that interrupt a consumer’s day. They are almost universally unwanted. Back when they were everywhere and there were few options available to consumers, this was more accepted and just put up with as a fact of life. This was especially the case when there were only like 3 TV channels. But now we have the Internet, and outgoing strategies do little but irritate people.

The Death of Telemarketers

The new idea in marketing is that you don’t have to cold call people anymore, and that it’s not really effective even if you do. Smartphones have a huge number of ways to block telemarketers. The only people who pick up the phone when telemarketers are making cold calls anymore or older people who are used to landlines and just picking up every call that comes in. But even older people are increasingly getting smartphones these days, and even those who don’t are looking into other solutions like VoIP provider that also have great screening options. It’s trivially easy for VoIP or smartphone users to add parameters to their phone so that they only have to pick up the phone when they know for sure who’s calling them.

Bringing Customers to You

Instead, these days it’s all about getting customers enthusiastic about contacting you instead of the other way around where you have to bother them. Internet advertising through agencies like Google Adwords makes it so that smart advertisements on the Internet are a thing now. If a customer is searching for anything to do with the history of hair dressers, or the best place to get their hair cut, a hair salon can pay Google Adwords to post an advertisement for the hair salon on the search page. This means that you can get customers who are actually interested in your particular business and the niche it occupies.

One of the often listed alternatives to cold calling is blogging. If you’re an expert in your field and can get picked up by the press, published in trade journals, speak in public in an official capacity and so on, then you can get a ton of traffic coming to you instead of the other way around. It basically makes you something like a reverse cold caller. People are calling you, or contacting you on the Internet because they are interested in what you have to say in general. And if you can get people interested in what you have to say in general, then it’s a short trip to get them interested in your particular service or product on the Internet.

It’s easier than you think to get people to come to you, and it sure beats having to call a hundred angry people just to find 1 who might possibly care about what you’re saying.