Like the rise and fall of an empire, websites emerge and become dominant, only to fade away and seemingly vanish from the publics consciousness. Facebook is shedding users at an alarming rate, although this would be even more alarming for Facebook management if they weren’t actually making more money than ever before from targeted advertising. The microblogging site Twitter seems relatively stable, although just because people utilize the site now doesn’t mean that they always will, because after all, it’s not so long ago that we all spent hours deciding upon the best background color and welcome song for our Myspace profile. A number of websites spring up and service a previously untapped niche, and this is the case with Pinterest, which has cornered the market in photo sharing, operating as an online pin board wherein users “pin” photos, whether personal photos, or photos relating to their own hobbies and interests. It’s become a well-known pastime to recreate arts and crafts seen on Pinterest, although these often have a tendency to end in messy failure. Some aspects of Pinterest can be enjoyable, and even useful to users, but there are also some aspects that are just plain irritating, with users pinning photos of no real relevance to the intended board, or are a step-by-step guide to doing something that well… doesn’t really need to exist. Not to worry- there are a few easy tips to follow to ensure that your Pinterest board isn’t going to be one that annoys the heck out of people. 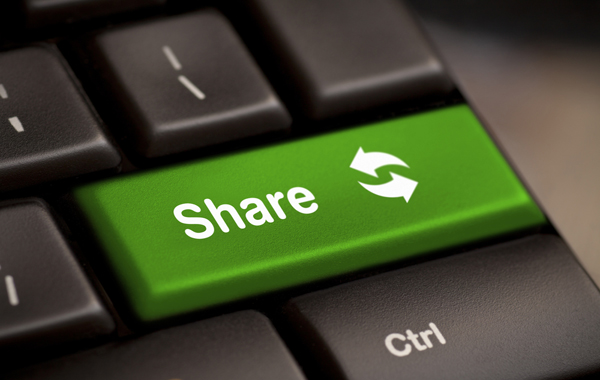 I’m your Number One Fan!

Certainly, nobody doubts that a 14 year old girl loves Justin Bieber and One Direction from the bottom of her heart, and yet the longevity of their love can be called into question. Did fan love for the Bay City Rollers or Hanson last forever? Surprisingly not. Therefore, the fan who covers their Pinterest board with countless (mostly “borrowed”) photos of Justin Bieber in various stages of shirtlessness or the various members of One Direction and their non-threatening smiles can thank themselves lucky that Pinterest has a delete function. Imagine if the fan in question forgot about their Pinterest board and came back to it a year later… it would very much be a case of, “What was I thinking?”

What a boring world it would be if we were all the same, and yet some people feel the need to mock the differences. Some of us are earnest and straightforward in our pursuits, and in this day and age, we can and will share said pursuits on Pinterest, although we maybe leave ourselves open to the type of mocking that only exists online. There are more than a few Tumblr and actual Pinterest boards that are dedicated to making fun of those whose Pinterest endeavours are perhaps less than successful. At least they tried! And if you don’t like it, look somewhere else… There isn’t exactly a shortage of random stuff to look at online.

A good infographic can be exceptionally helpful in conveying complex information in a visually striking and easy to understand format. How many times have you visited a strange city and been able to find your way using the city’s public transport map? If you had to rely on actual map that was to scale, it would resemble several balls of yarn that had been dropped on the ground and repeatedly stomped on, and you would quite possibly turn around and head straight back to the airport. Infographics have been used in the creation of superb, easy to understand maps, but the concept can essentially be used to convey all different kinds of information, sometimes more successfully than others. For some reason, infographics that supposedly provide information about all manner of subjects have become very popular on Pinterest, but many of them are somewhat amateurish and cram far too much information into the image, rendering the whole thing infective. Infographics are great for businesses, social advocacy and community groups, but when you actually want the format to work; it’s best to consult an expert in the field, much like the good folks at Infographic World. They will produce top notch, highly effective material, which will certainly work better than pinning a whole lot of different Justin Bieber photos…