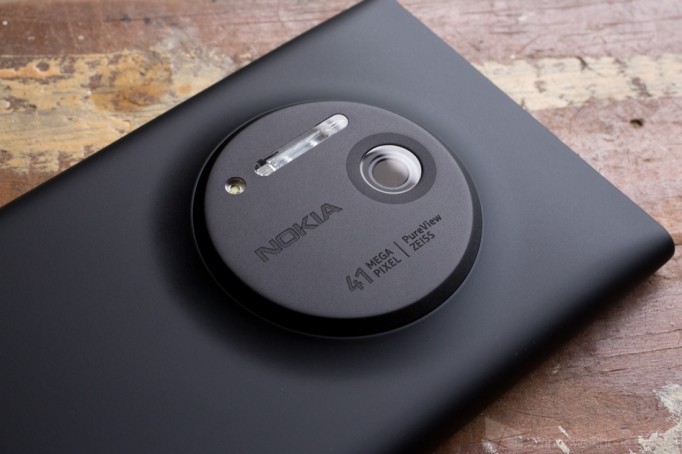 Nokia which sold the company’s property to Microsoft recently have come up with a new smartphone device Nokia Lumia 1020 which is already released in the international market. The Lumia have increased the sales and brought the profits to the company. So, the company did not sell the patent right to the hired company Microsoft. Nokia Lumia 1020 is definitely going to be a big hit in the international market because of the extra features it have when compared to the other smartphone devices like Apple and Samsung. 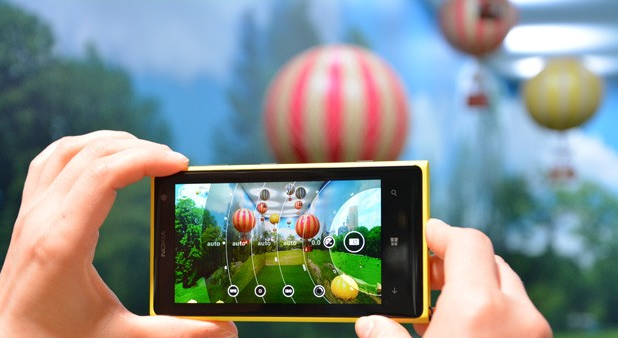 Nokia Lumia 1020 is designed keeping in mind of the camera lovers because, the new Nokia Lumia 1020 have 41 megapixel of camera which is intriduced for the first time in mobile history. The dual capture feature of the device allows the users to take 38 and 5 megapixel of resolutions at a time. This device have the maximum resolution of 38 megapixel and minimum resolution of about 5 megapixel so that people can easily upload small or less resolution pictures to the social networking sites like Facebook or Twitter with in no time. This mobile device runs on Windows 8 platform. It has 4.5 inch AMOLED display which features Coring Gorilla Glass 3 protection and Nokia’s ClearBack, PureMotion HD+ technology. The camera ring is black in color and features a mechanical shutter, a Xenon flash and an LED light for videos and assisted with auto focus to take better pictures in the dark.

The device has an application called Nokia Pro Camera, in which the camera lovers can take better pictures with high quality without any need of an expert. Any one can who uses this application can take professional quality devices.

It all sounds good about the device and the cost of this device is said to be around $ 800 in the international market and expected to be released in India on October 11th with the cost of around 47,000 to 48,000 rupees. This device may bring profit to the company if the sales director of the company introduces the mobile with special offers.