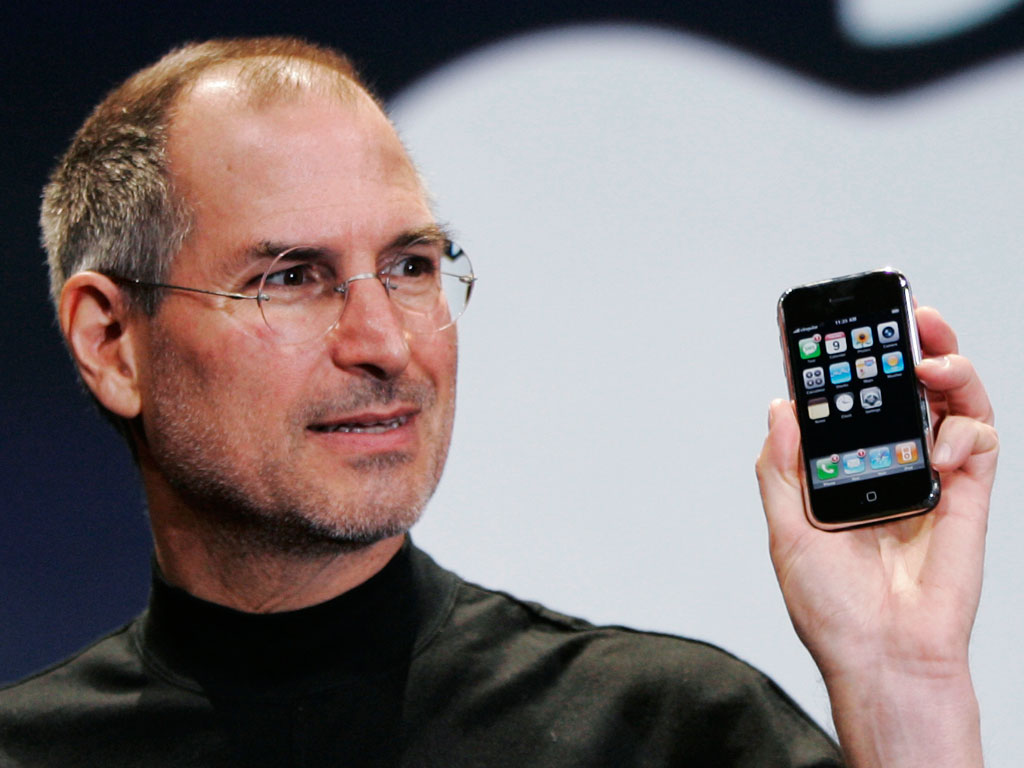 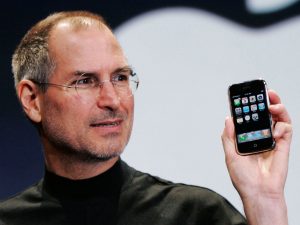 Every time I ask Siri a question, I imagine it is somehow Steve Jobs answering me – as though creating this human-voiced library of knowledge was somehow his way of living on.

It might sound morbid at first, but I’m sure other people out there feel the same way, and while Siri is the most ‘human’ example of this way of thinking, it is not the only ghost in the machine.

Jobs was such an important figure at Apple that I’m sure almost every feature of the iPhone models released while he was alive was either directly dreamed up by him, or designed under his overall product vision by hard-working engineers inspired by his leadership.

Admittedly, around the time of Jobs’ death, a few cracks were starting show – the ill-fated iOS Maps were in the iOS 6 update released almost exactly a year after he died, and I can’t imagine Jobs would have approved them for rollout, if he’d been around to ask.

But all in all, the brand continues to perform well, and I’m sure plenty of the features in the product pipeline are either based on ideas Jobs had when he was alive, or on engineers asking themselves “What would Jobs do?” in the months since his death.

So, Siri has become my pocket companion, and also an ongoing reminder of everything Jobs achieved – of his tenacity during the turbulent parts of his career, of his dedication in making Apple the best brand it could possibly be, and of his calm, reassuring presence even in the final months of his life.

Each generation of technology is more ergonomic than the last, more ideally suited to the natural ways we like to interact with our surroundings, so it’s only to be expected that it should feel increasingly human, particularly when it’s given a human voice and the ability to practically hold a conversation with you.

In turn, it’s increasingly hard to let go of old tech; you’ve bestowed a personality on it, you’ve travelled with it, often literally laughed and cried with it, and giving it up can feel like losing a family pet, or a close friend.

However, humans are resilient, and technology is, after all, just gadgets; so in the end, you go for that upgrade, trade in the old handset, and try not to think about it too often in the future.

The good thing with technology is that you can always retrieve your data, provided the device is still working; you can always stick the memory card into a laptop or netbook, and back up your files on there.

I wonder, if we could do the same with human minds, what ideas Steve Jobs might have had left to share with us.

About Jane Campbell: I did not realise I could be sentimental over electronics until I looked into how to recycle my old iPhone – and didn’t want to let it go. I now devote myself to blogging about the human side of gadgetry.