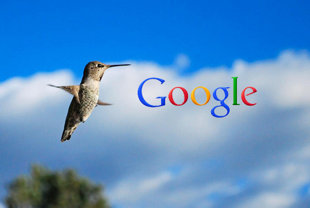 Google went back to the place where it all started for the first time in a garage that housed Larry Page and Sergey Brin. The day before it turns fifteen, the team announced that a plenty of new updates were brought to the company’s search offering and even including a major update to the Google’s search algorithm that the company calls it as “Hummingbird.” 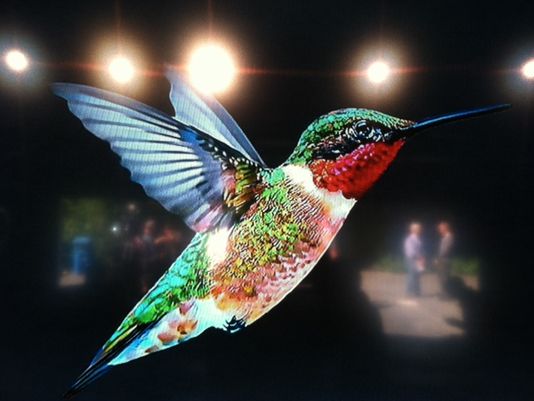 The company’s new algorithm Hummingbird will affect ninety percent of all the searches and has been in place for about a month said by Amit Singhal, the senior vice president at Google.

This new algorithm, Hummingbird is meant to keep up with longer and more advanced search queries that come through Google. Instead of simple keyword queries or single word queries, Google is working to accommodate questions on par with what actually users talk and ask their friends off the internet.

It is said that the new algorithm, Hummingbird is the company’s most significant algorithm change since Google switched to earlier algorithm “Caffeine” back in 2010, says the company’s senior vice president Amit Singhal.

It is also said that the company also showed off more advanced voice queries, in which your computer, tablet or mobile will answer back to you. It is just alike to that of Siri in iPhone. Voice will be fundamental to the building future interactions with the device you use usually said the Google’s senior vice president Amit Singhal.

All the Google users can ask for Google to compare two items on a web search, just like, generating a list of songs from a particular artist or orchestra or pull out all the statistics particular about the wonders of the world like Eiffel Tower or Taj Mahal and you can expect a response from the Google’s search engine. In the case of Eiffel Tower, the user should say “Eiffel Tower” only once in a series of queries and the search will remember the context.

Apart from these, Google also announced that an updated version of Google search application on Apple operating system which is going to be released soon, said the vice president of Google, Mr. Tamar Yehoshua. This new application will allow the users to see more clearly their respected calendars or assigned events cards from the applications home screen, and the remainders will now carry over between Apple operating system devices such as iPhones and Android devices such as Sony, Samsung, LG, HTC One and many more.

Hence on behalf of Google’s birthday we are going to update a new version of Google’s search engine soon on all oue smart phone devices.