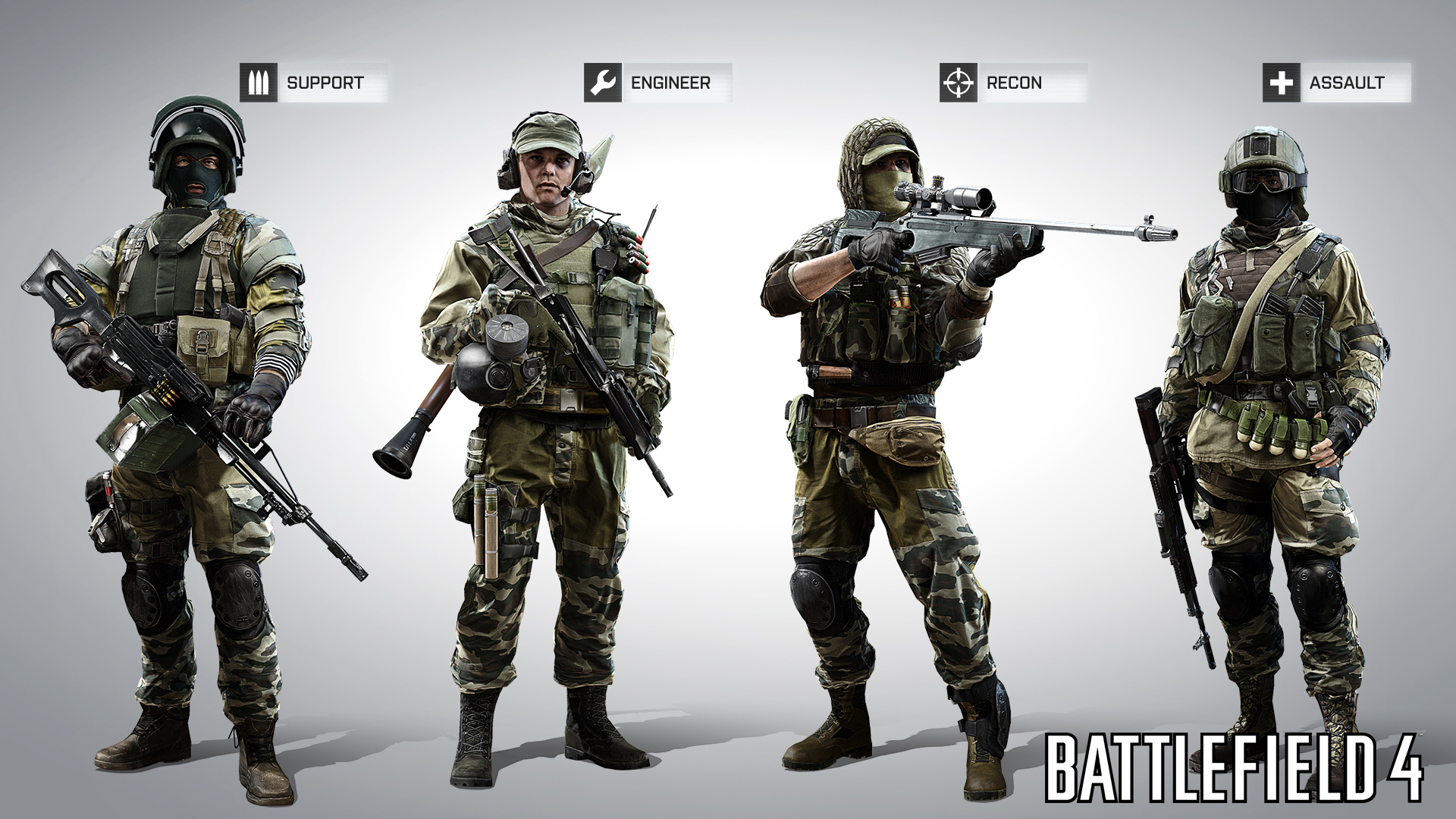 This year’s E3 has come and gone and we’ve got a pretty clear picture of what to expect this fall. Besides games like Tomb Raider, BioShock Infinite and The Last of Us which are already out, there are numerous other games deserving your attention this year – not to mention the highly anticipated Xbox One and PS4 consoles.

If you’re looking for more games to add to that must-buy list, here are some new releases you won’t want to miss out on.

Considering the six-year lag between the release of Battlefield 2 and 3, it is rather surprising that the next Battlefield is already around the corner. Since BF3 has the modern-warfare era pretty well covered, it is reasonable enough for BF4 to venture into another time period. Also, blowing up players in brand new environments with an array of military death machines is always an exciting thing. Although it is all speculation at this point, the Battlefield series hasn’t been afraid to explore various wartime eras – so keep your eyes and ears peeled for more developments on this front.

Everything we’ve seen so far about South Park: The Stick of Truth makes us think it might be one of the most entertaining games of the year. Developed by the same team that made Fallout: New Vegas, the South Park game is a massive role-playing game, with animation that looks to be pulled straight off of Comedy Central and combat that would be at home in a Paper Mario game. Many gamers will appreciate the game’s sense of humour: every scene will have your rolling with laughter with awesomely meta jokes about gaming, fantasy and pop culture, and high-quality poop jokes. Our favourite.

Arkham Asylum shocked gamers by bringing both comic book and action adventure gaming to new levels of greatness. Developed by new team Warner Montreal, Origins tells the tale of one night where a young Batman is tested like never before. On Christmas Eve, he is hunted by a group of assassins, led by Deathstroke and paid for by Black Mask. This isn’t the origin of Batman, but it is early enough to see him meet some of his greatest allies and enemies for the first time.

Western gamers have been warming up to the niche RPG franchise Shin Megami Tensei, playing spin-offs like Persona 4 and Devil Survivor, but probably few of them have ever played one of the infrequent entries in the main series. SMTIV looks to have mix of dungeon crawling, emotional teens and monster collecting that fans expect from the franchise, but the graphics have received a major update from the previous entries.

Ryse: Son of Rome (November) on Xbox One

Crytek announced a partnership to create a Kinect-exclusive game for Microsoft back at E3 2011, but the game had barely been seen until it was shifted to the Xbox One and officially re-unveiled at E3 2013. Thanks to the powerful CryEngine 3, the game is visually beautiful, and the engine seems strong enough to give the Xbox One an early graphical showcase.

Not so long ago, many hardcore gamers believed mobile games were for babies. Then a little gem called Infinity Blade came along and proved them wrong. Now an upcoming third entry in this series, Infinity Blade: Dungeons, is taking a whole new approach to its established slice-and-dice formula. The game has an emphasis on dungeon-crawling and hack-and-slash combat. You will also have open environments to explore, and swiping your finger across enemies performs a variety of combat combos, depending on your touchscreen technique.

Yuan Liu is a freelancer who loves digital products. However, everything is becoming so expensive – she finds it more sensible to rent a laptop or gaming device from leasing businesses like FlexiRent instead of constantly buying new ones.