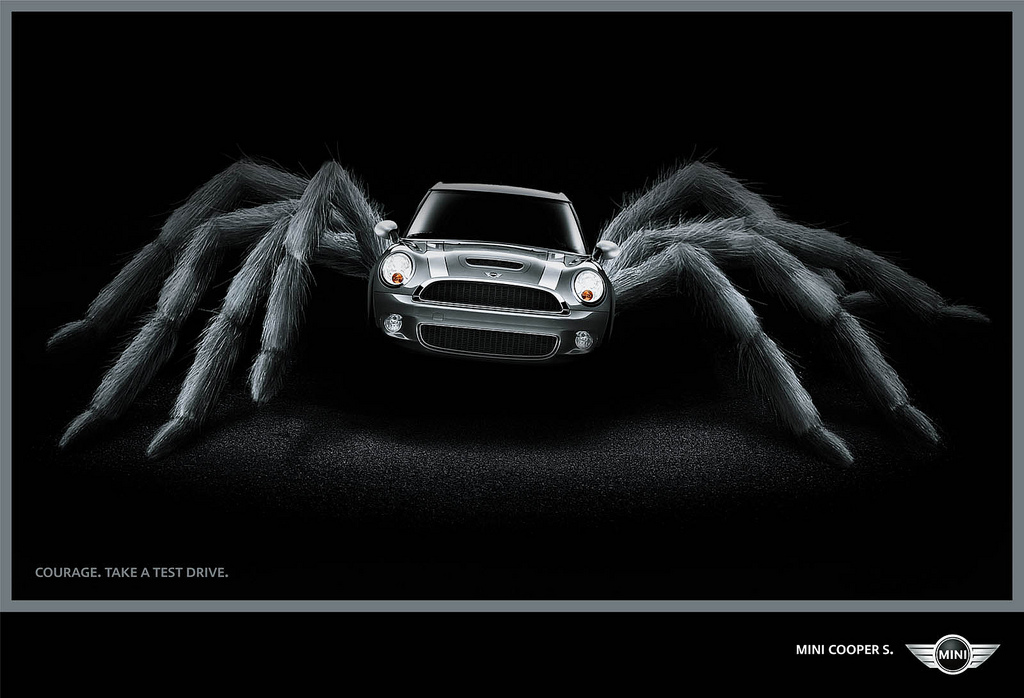 Just about everyone can name at least one advertisement that made them laugh. Perhaps it was the kind of television commercial that manages to be funnier than most of the comedies on the air, or maybe it was amusing copy in a magazine ad. No matter what they are or what they’re selling, people remember these commercials and look back on them fondly. Since so many people are inclined to ignore ads whenever they’re presented with them, anything that makes an advertisement stand out in consumers’ minds should be welcome to advertisers. But why exactly is humor so effective when it comes to advertising?

Of course, the key to advertising is in getting potential consumers to remember a particular commercial. This has always been the case, which is why so much advertising involves a memorable jingle or an instantly recognizable and appealing logo. This goes beyond simply coming up with something catchy; a good advertisement has to create a strong positive emotional response in a viewer. In some cases, advertising has been used to create negative emotional responses, like in the anti-drug ads of the 1980s and 1990s. People tend to respond better to ads that make them feel happy or excited. This is why humor tends to work so well in advertising. People associate a product with a feeling of happiness and amusement when something associated with it makes them laugh. Viewing the ad ultimately creates a positive experience, one that easily grabs and keeps viewers’ attention.

Using humor in advertising may be effective, but there is one serious downside to it: being funny is hard. Humor cannot be forced if it is to be truly funny; it has to come naturally or it just comes across as phony and off-putting. A lot of advertisers attempt to be funny only to fail miserably. If an advertiser is very lucky, their attempt at humor might be so unfunny that the attempt itself becomes a strangely funny and endearing form of anti-humor, but more often than not the resulting ad becomes either forgettable or unpleasant. Some people are just naturally funny and can create a commercial that makes people laugh. Others aren’t so lucky.

Another risk that comes with humorous advertising? Offending someone. Plenty of ads that try to be funny and fail miss the mark because their jokes were offensive. For example, Groupon ran an ad during a recent Superbowl which used Tibet’s cultural struggles as the butt of a joke to sell coupons to affluent Americans, earning Groupon the ire of human rights groups everywhere. When it comes to using humor in an advertisement, there’s a fine line between being memorably funny and just being obnoxious or boring. When humor works, it really works. When it doesn’t, the results are disastrous. Advertisers should be free to be as funny as they want with their ads, but only if they can pull it off.

Humor absolutely works in advertising, but only when it is used correctly. It’s easy to try to be funny, but trying and succeeding are two different things. Fortunately, humor is far from the only advertising tool available. Some advertisers can sell products with impressive visuals or an ear worm of a jingle, neither of which need to be funny to be successful.