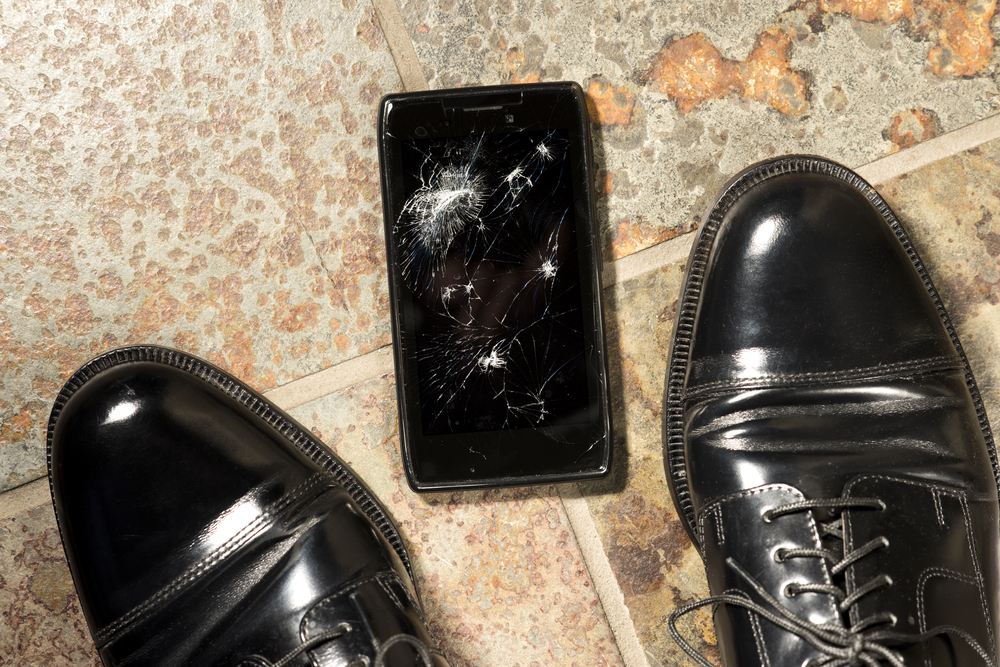 It’s often considered a good idea to buy insurance against the damage of anything valuable, and expensive smartphones are no exception. The question is whether the typical phone insurance plans for smart phones are a good deal based on the typical costs and risks. Here are a few things to consider when it comes to phone insurance. 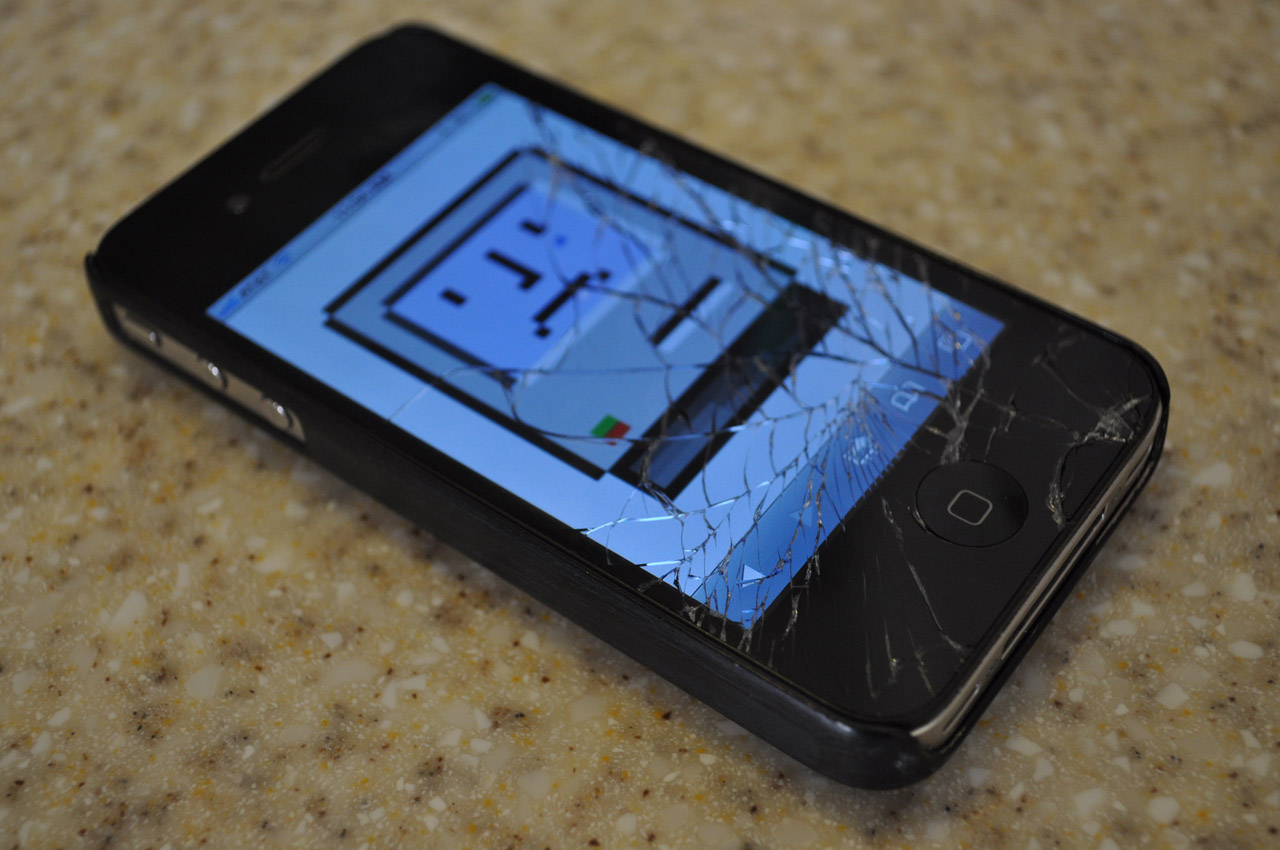 Do you have a Contract?

If you’re not on a contract then it’s less likely that you’re going to need insurance for your phone. The reason for this is that if you’re on a contract then you have to pay a set amount of money every month no matter what. So, if your phone breaks or gets stolen, then you will be paying a high fee every month for no reason whatsoever. This means that purchasing insurance for your phone, especially if it’s a nice phone just makes good sense if you’re on contract. If you’re not on a contract, then on a side-note, it might be a good time for you to check out government free phone programs.

Do you have Home Contents Insurance?

If you have this type of insurance, it means that if anything gets stolen or destroyed in your home the insurance company has to give you the value of the phone back as long as the loss occurs inside of your home. This means that the insurance won’t help you if you burn the phone by taking it into a pool, or if it falls outside of your house. This also means that you’ll need to have accidental coverage for it to work as well. So it’s worth looking up your insurance coverage to see if any of these things are true. If they are, then you really don’t need phone insurance because it would be redundant.

When you’re considering insurance, it’s important to look at what it would cost you to replace the phone versus how much the insurance would cost. Most phone insurance plans costs around $10 per month.  So after a year or two we’re talking around 200 dollars.  This means that the more time that goes by, the less phone insurance is worth it. Most of the time it won’t cost you more than 200 dollars to get a basic phone or replace a mid-level phone that you’ve lost. This is added to the fact that some deductibles are pretty high, especially for a service like Asurion. The deductible is almost $200, making it even less worth it half the time.

Very Expensive Phone and other Considerations

However, if you have a phone that’s very expensive, such as to the tune of five or six hundred dollars, then insurance could still well be worth it since it will be 5 or 6 years before the price equals out. It’s also important to look at other factors. For example, if you’re prone to a lot of accidents and dropping phones, then insurance could be a better idea for you if you do a lot of things throughout the day such as exposing the phone to more extreme temperatures and precipitation this could also be an important factor on whether you should get insurance.