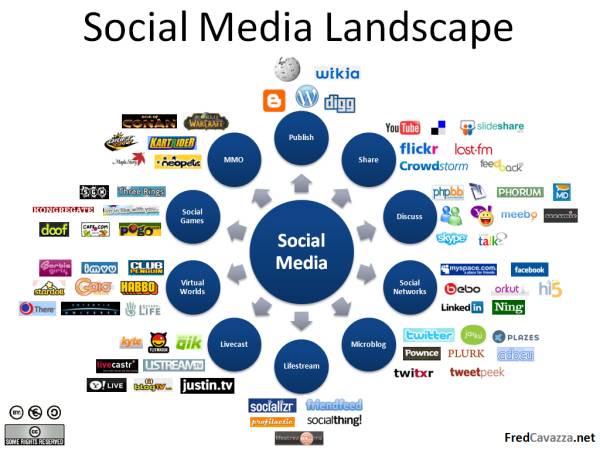 Often the rise of social media and the fall in circulation of newspapers are thought about as correlated and yet, they are rejected at that level of thinking as coincidental. After all, social media focuses more on personal sphere while print publications seem to focus on the events and current affair occurring around. But there are still some similarities and change in value equation, which is clearly displayed in the fact that a Facebook is evaluated at a little more than four times of the Washington post.

It is probably time that conventional media and its approach picks up a feather or two from the cap worn by social media in order to survive and excel. Following would be a few tricks to consider seriously for the same:

Most of the news readers too argue today that the news they receive through a traditional newspaper is not necessarily pertinent to what they want and what they need; whereas social media has the ability to feed pop ups and updates that are relevant to them by their preferences and choice. Learn a lesson or two from social media in such cases. So customizing newspaper content according to readers’ choice and need would be the new challenge to face and that is exactly what the new boss of The Post would have to focus on.

Paper versions have been in the business for centuries; but it is probably time to let them go. A digital version would mean readability and reach ability almost anywhere and anytime. Readers could access the new version through various gadgets on the go without much of a hassle. Plus you get to do away with the vulnerabilities and liabilities associated with the paper printed versions instantly.

While it might be still worth to get detailed news in a newspaper, people rely more on social media for quick and fast paced brief updates about the latest news. Probably even in the digital version such fast updates might not be possible if the news is not limited in content but at least a faster pace would be able to cope up with readers’ needs and requirements.

Ironically, newspapers have been in the business of ad placement and high charges for way too long. But social media platforms like the Facebook have taken the game a notch ahead by making relevant ad placement in an attractive structure. Here lies a lesson or two for newspapers like the Post. If you want your ad earnings to be in place, you need to rethink the strategy for relevant ad placement and structure. Else, the outcome is obvious; it would obliterate.

The other reason for electronic media or digital version launch would be to adapt to the changing world. Everyone wants the system of smart devices to be able to provide every piece of news on the go. So buying a separate paper print is out of the desired method. Digital version would ensure that the process is in sync with the trend.