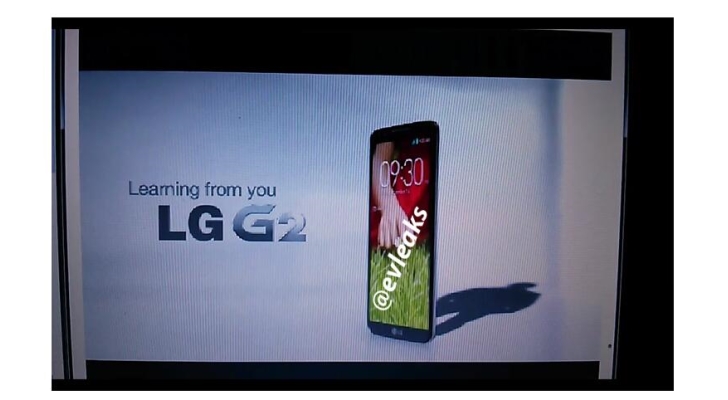 Technological world is highly volatile and manufacturers have to put in efforts consistently to remain alive and kicking in the highly competitive commercial world.

More than any other; this trend is more prominent in case of mobile phones. Almost every leading player in the industry is trying to come up with newer devices with more and more applications and facilities for the users in their newer inventions.

One of the leading players in the mobile device industry, Samsung, has now come up with Samsung Galaxy with 128 GB of storages in the year 2014. “This will be possible with the use of our new Nand memory chip that will expand the storage capacity of Samsung Galaxy to 128 GB” says one of the leading designers of the company. Best part of it is that the three dimensional memory chips are almost equal to the size of the conventional chips. The new technology is based on the concept or more storage using less space.

This will be a big step forward in terms of technological development as the new devices will not require additional memory modules in form of Micro SD cards that are commonly used in such devices with the memory power expanding to 128 GB against the currently applicable 32 GB and thus it will emulate the Apple iPad4 that has a memory power of 128GB.

However, it is not the extended memory alone that makes the Samsung Galaxy one of the top devices in the market. As Samsung claims “By making this CTF layer three-dimensional, the reliability and speed of the Nand memory have improved sharply. The new 3D V-Nand shows not only an increase of a minimum of 2X to a maximum 10X higher reliability, but also twice the write performance over conventional Nand flash memory.”

Following the footsteps of Samsung Galaxy is the Huawei Ascend D2 that will come with a 5 inch super display with a resolution of 1920×1080 pixels and an excellent 443 ppi pixel density. In addition; the device has 2 GB RAM and 32 GB internal storage with Android 4.1 Jelly Bean Operating system and is dust and water resistant. The only thing that the prospective users need to wait for is the price of the upcoming device. In addition the company is also about to launch a budget device named the Ascend W1 shortly. This brand has 4 inch IPS LCD display at 800x480pixel resolution with 4 GB internal memory that can be expanded to 32 GB and 512 MB RAM. However, both these devices lack the huge storage space provided by Samsung Galaxy.

Not far behind in announcement of new devices is LG, another giant in the mobile device industry that is now set to announce new G2 smartphone. In coming years it could become the new flagship phone of LG company. With a 5.2 inch large full HD display and quad-core Qualcomm Snapdragon 800 mobile processor LG aims to make their new G2 smart phone one that will easily attract the prospective users.

2014 will bring up the answer who will be winner among the three.