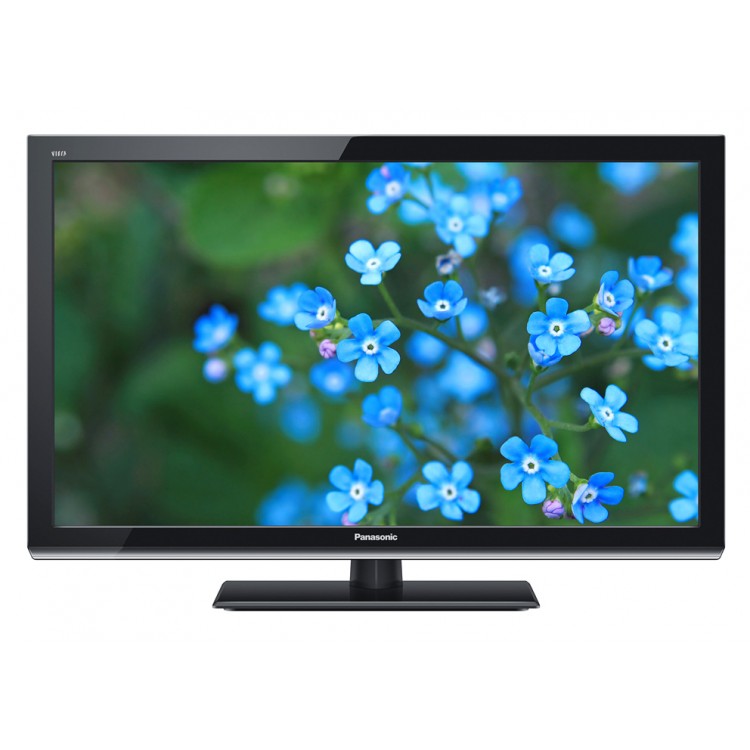 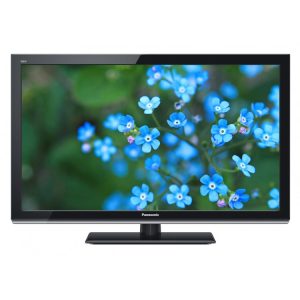 It was not long that Televisions had the sole purpose of showing live broadcasts and reach out to people in video format. But today, a TV is no more just a TV. It has a million more features in it to facilitate and entertain the public. Panasonic has come up with one such gem and has gained a whooping applaud for the same. The 24 inch television with its slim design and plenty of more features is sure to win hearts every where it goes.

There are a lot of electronics giants around the world namely Samsung, Sony, LG and more but the kind of technology that Panasonic has come up with is absolutely of no match. Though it is 24 inches on offer, but the features and provisions given with the TV are exceptional. Here is a look at some of the best efforts that has put in to make the Panasonic 24 inch TV a masterpiece.

Anything looks good on high definition and this appliance is no different. Having an aspect ratio of 16:9, a viewing angle of 176 degree and a glamorous resolution of 1920 * 1080 Pixels, it can be a comfortable yet dynamic experience to watch. The picture quality speaks for itself and is no less the crystal clear. It is actually difficult to express and should only be experienced.

Some things are important and the input-output ports are one of those some things. Taking a note of what has been supplied by Panasonic in this TV, it has more than enough for a TV of 24” display. Equipped with three composite video inputs, one component video input, one USB, one HDMI, one PC In (D-Sub) and one headphone jack, it seems quite friendly and open to external connectivity of other gadgets and electronics.

A TV is meant for audio and video and that has been duly taken care of by Panasonic. The audio sounds great with two built-in speakers in the TV which are powered by Dolby Digital with Virtual Surround Sound technology. The total speaker power is of 6 Watts consuming power as low as 40 W (Operational) and 0.5 W (Standby). This HDTV also has a video capability of 1080p, 1080i and 720p with different picture modes of Dynamic and Normal as preferred by the viewer.

It is exciting to take a look around the back of the TV, which contains various AV connections in an Ethernet port. It does have an SD Card slot which is well groomed because of its compatibility with the television. When one inserts an SD Card into the clot, the TV automatically initiates up the media viewer which is great. The SD slot set allows images in the format JPG, music in the format MP3 or AAC, and videos in the format AVCHD, MP4 or MOV. Unfortunately, it does not support Xvid or DivX files or HD MKV files.

There are a few things that Panasonic has supplied with this 24 inch TV. It includes an obvious instruction Manual, a main stand, Power cable, Remote and a wall mountable stand. Some of the other attributes are On/Off timer, Game Mode, USM Media Player, VIERA Link and Effortless Remote Control. Along with all these comes a one year warranty from the company.

This kind of technology is rare in the market and is a revolution in itself. Apart from setting high standards of quality and durability, it is also competing with the other in the game. Panasonic VIERA 24 inch TV is again not just a TV and deserves more than just a try.