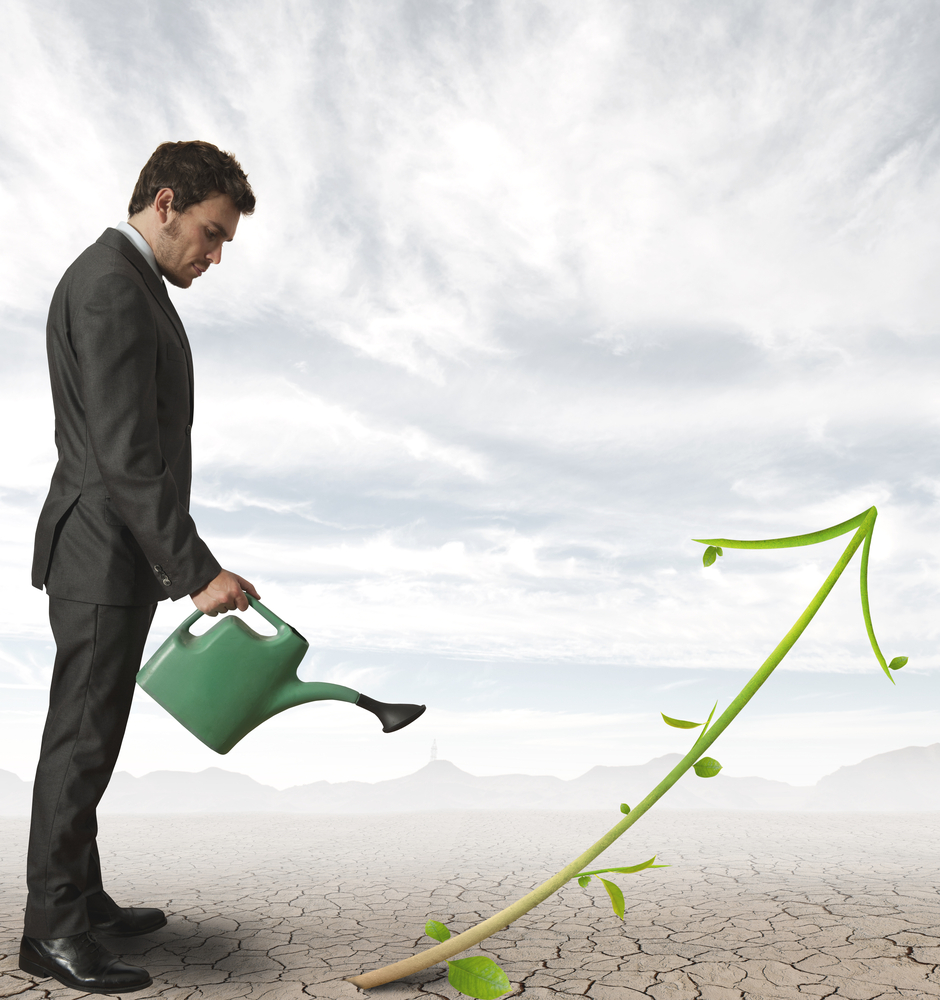 Those of you who might have taken a college class under the broad banners of sociology or cultural studies might have come across the oft-quoted concept that the very idea of progress is a myth, and indeed might have repeated this idea at parties in an effort to appear more intelligent. The theory has been put forward by a number of well regarded thinkers of their respective times, and has more recently been refined by the political philosopher John Gray in his book, The Silence of Animals: On Progress and Other Modern Myths. While you might disagree with the idea that supposed progresses in human civilization has not resulted in an overall societal improvement, and think of many ways in which humanity has been moving forward, the concept of progress is a vital aspect of many of our lives, both in the personal sense and the corporate area. Continual growth of a company, and the subsequent anticipated growth in recognition, efficiency and profits is particularly important for companies, both large and small. A blind and uncontrolled form of growth can often be detrimental to a company, which leads many to wonder- what is the best way to move forward and bring your company to the next level?

Obviously- Before You Start…

Whether you operate a company that sells cupcakes or offers accredited lessons in brain surgery, you’ve presumably done your homework prior to launch. Businesses rarely operate in the way we expect them to, and many failures often result from a lack of research as to whether or not your business idea is viable, and whether there’s a demand for the product or service on offer. Having a belief in your enterprise is important, but unrealistic expectations invariably lead to disappointment.

The Internet has opened up the corporate world in a way that was never before possible, particularly when it comes to the reach of smaller businesses. A number of companies now outsource certain aspects of their operations to offshore freelancers, sourced through online freelance agencies such as Elance and Odesk. College educated workers in developing countries can be obtained at a relatively low cost through utilizing these online services, and many of the websites ensure that the hiring is compliant with all tax and legal requirements.

While the world depicted in The Jetsons with flying cars and robot servants is a long way off, moving as many operations into an online environment can significantly cut labor costs, and this is best achieved through implementing a business intelligence software system, which places multiple functions onto a specifically developed dashboard, which means that complex online reports can be compiled without needing to rely on IT professionals.

The idea of flight metaphors in relation to a business is something that’s expressed on a fairly regular basis; that your business is a plane bound for an exciting destination. Naturally, an aircraft doesn’t take off without knowing its destination and without ensuring it has ample fuel and tools for the journey, and neither should your business.