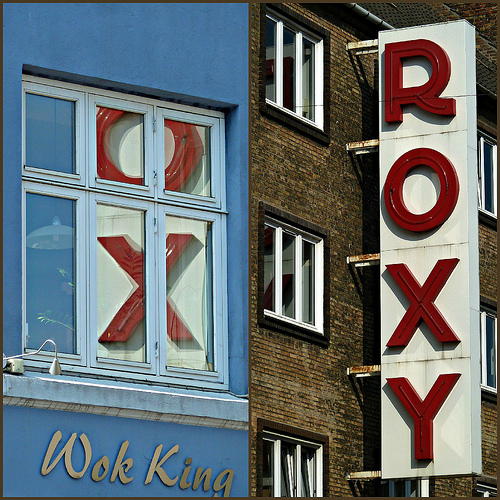 Local Advertising: How Much Should You Budget?

You’ve seen the formulas and heard the calculation methods, but you stilla ren’t sure how much money you should set aside for advertising your business. It’s understandable. The truth is, nobody can tell you a hard and fast amount, because every start-up has different costs and considerations involved. How new is your business? How much can you afford? How valuable is advertising to you, compared to other facets of the company? One thing that is known for sure is newer businesses need more marketing dollars. Chron Magazine recommends that a start-up use 20 to 30 percent of its annual budget on advertising, while an established business can hover around 10 percent. This makes sense, of course, because one of the main focuses in the first two years of a business is building your brand and getting the word out in two basic ways – online advertising, and local advertising. How much that really costs can all depend on you. 1. Trends in Local and Online Marketing

The prevailing attitude in the business world is that advertising is shifting online, and to some extent, that’s true. Though it’s predicted that 25 percent of ads could be internet-based in the next 3 to 5 years, it’s far from being the main source of advertising for most larger corporations. It’s important to look at how the companies with the biggest ad budgets are spending their money. Proctor & Gamble traditionally spends the most on advertising of any company in the world – an average of $3 billion a year, according to Kantar Media. The most money goes to television and magazine advertising. L’Oreal, General Motors, and Time Warner are among some of the other large corporations who spend slightly under 20 percent of their budget on ads, and again, television is the biggest focus. What does this mean for small business? Simply that online advertising is growing, but it’s still not the primary way to market a business, and it might not claim that title for a long time coming.

Although the online trend is indicative of a general shift in technology, it holds a special significance for small business. Never before has it been so easy to create a business and market it using websites, online banners, and social media. Part of the reason big corporations still spend big money on television is that it simply costs more, but it also gets them the highest return on their investment. Anyone can make a Facebook page. Only a legitimate business who is serious about success can show up in a commercial. The same is true for other concrete offline advertising methods. A well-placed banner with your logo on it, personalized promotional items, coupons, and weekly shopper ads all carry with them a certain legitimacy that the internet still doesn’t offer. And the best part? Local advertising methods such as those won’t eat up your budget. Statistically, local advertising offers more of a return on sales than the internet, so if you can budget television or radio, you should go for it. But simply displaying your business logo and information on a banner or car magnet lets people know what to Google. Traditionally, advertising has been about forming relationships with your customers and inspiring loyalty to your brand. The internet has changed the way this is done in a number of ways, most of them largely positive. Social media has removed the distance between companies and consumers and allowed a new kind of dialogue to emerge. But face-to-face contact hasn’t been replaced and will probably never be. In order to understand whether your ad campaign is really working, you should gather feedback from your customers in person or online and find out how people are hearing about you. Your website could attract a number of visitors, but how many of these visitors came because they saw it written on a sign somewhere, or in a publication? It’s difficult to predict how much advertising you need in terms of dollars because every industry, location, and budget is different. But it’s easy to start keeping track of how you’ll most become successful once you’re a year or two into the life of your company.

Small businesses that have been around more than 2 years often spend 10 percent of their budget on marketing, with a much smaller portion of that going to online marketing, simply because it costs less. But you’ll notice that larger companies spend roughly the same as businesses just starting out – around 20 percent – which shows you how brand exposure matters for the biggest and the smallest alike. The amount of online advertising is increasing ever year, but without local advertising, it’s pretty much floating in the abyss. Spend your money on doing things the old fashioned way and making sure your business exists beyond the computer screen.