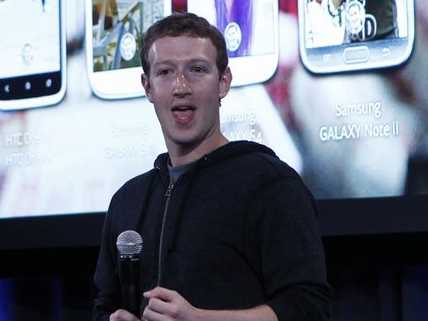 Facebook has been rampant with changes around their website. We first had a major change with the new Profile Timeline. Next was the ambitious “Graph Search” that had privacy concerns which raised privacy issues. Now, we will soon be facing a new “face” of Facebook, one they claim to be cleaner, minimalist and user-centric. It’s all about the new Facebook News Feed.

It was last March when the social media mogul announced their latest pending major change, and from there, they have advertised the pending News Feeds with a Header stating: “Goodbye Clutter. Hello bright, beautiful stories.” According to Gordon Owen’s article How Facebook’s New News Feed Will Impact Your Marketing Strategy, “They will be rolling out a new format to users over the next few months, and this News Feed will place more focus on photos than in text. The reason? Nearly half of the News Feed has been already photos and other visual content, as this is what users prefer.”

For individuals, the change can be something good or bad depending on how receptive one is to new operation of the social networking giant, plus privacy issues of course. For groups and businesses, this could mean a change of approach to get the most out of the new social media game changer. “With a changing interface, it’s important that your social media marketing campaigns reflect the latest changes,” Owens points out.

Social media sites have greatly affected how organizations, enterprises, foundations and businesses attract audience to their respective services or products. The community-based approach has been adapted from fashion sites like lookbook.nu to online gaming sites. Even blogging has turned to “social sharing” for better exposure, take Tumblr as an example. Everything has become more interconnected thanks to the power of social media.

So what happens now? For the meantime, no actual roll-outs yet are being made to many users, only a fraction of them. Also the new Feed is said to be slowly being rolled out in iOS and Android first. For those needing exposure or in need of an audience, like NGOs and business, “The enhanced news feed means that you’ll have more engagement, but you’ll also have more competition,” as analyzed by John Haydon of SocialBrite.org.

Will the new News Feeds be a real game-changer in the ongoing social media marketing wars? We will soon see.