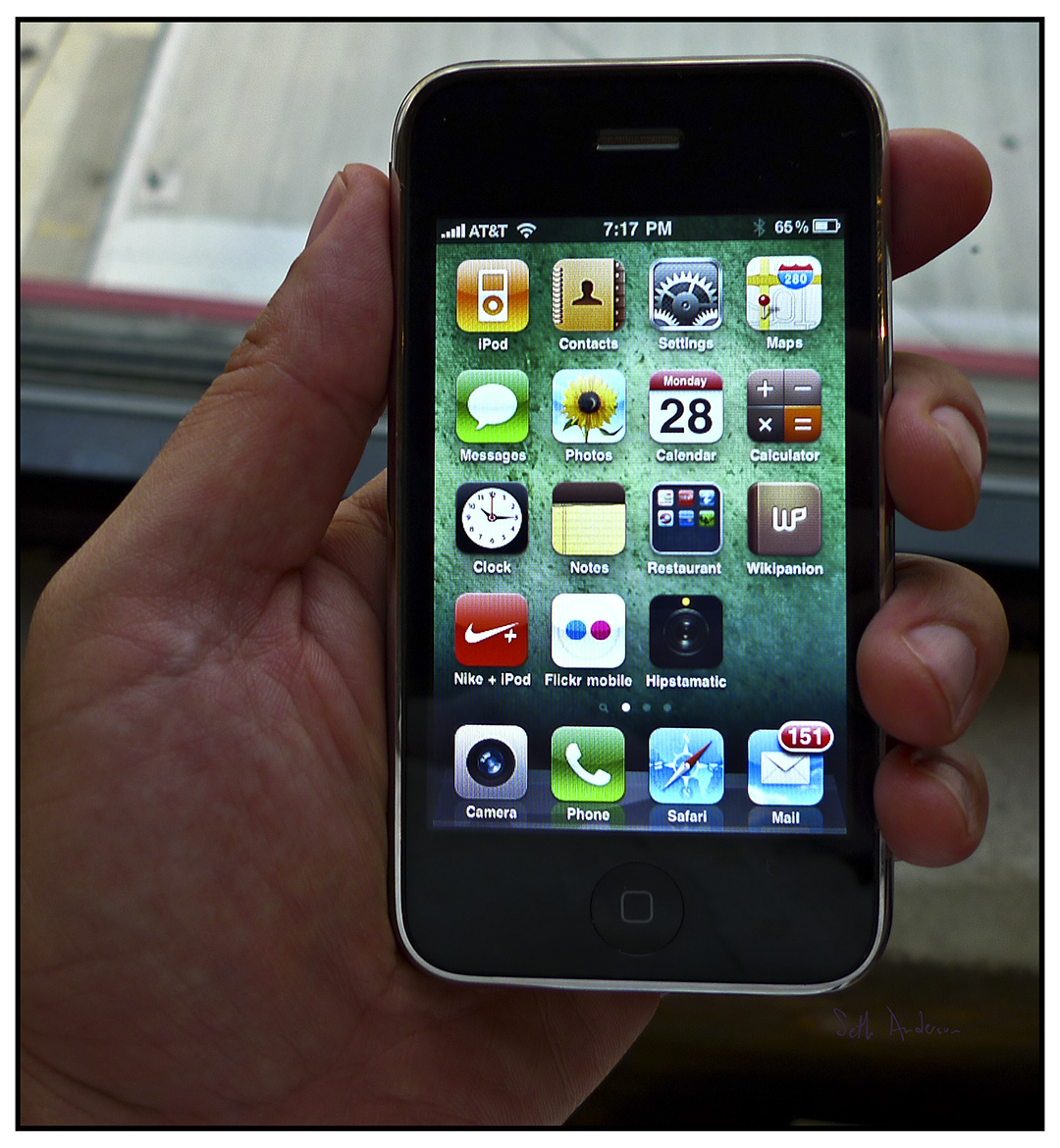 Mobile point of sale technology has dramatically altered the way businesses operate, allowing them to take their products and services on the road and accept credit card payments from the convenience of their smart phones. However, with major mobile POS players like Verifone and Square either changing the game or leaving it completely, there is a growing need for a new way of doing things. CardFlight has stepped in to meet that need, developing even stronger POS tools for app developers.

CardFlight is a New York based technology startup that aims to provide point of sale solutions for app developers (as opposed to end users). What this means for developers is that they now have the option of integrating POS capabilities into their apps, whereas before they had to develop apps that were compatible with preexisting mobile POS tools offered by the like of Verifone, GoPayment, and Square.

As previously mentioned, the mobile POS market is changing due to some unexpected moves by some major players. While there are some very popular POS apps available to merchants, the fact is that most of them function only to aid in “card not present” e-commerce transactions. This simply does not fill the needs of most mobile POS app merchants, as over 90 percent of credit card payment transactions in the United States are of the “card present” variety.

CardFlight is still a beta company, meaning it is only available to merchants in testing mode. It consists of a magnetic card stripe reader that encrypts data (to keep sensitive cardholder information safe) as well as an application programmer interface (or API–an interface for allowing the app to communicate with other systems) and a software developer’s kit (or SDK–an interface for the development of the app, itself). These three tools combined form a one stop shop, of sorts, for app developers who want to integrate mobile POS seamlessly into any type of app.

Who is the CardFlight Customer?

Whereas traditionally, mobile POS apps catered more specifically to small merchants, similar to Moblized and other merchants,  CardFlight aims to serve more massive business entities. Namely, CardFlight hopes to be the go-to resource for major enterprise merchants and vertical app developers who rely on existing apps (or apps in development) that could benefit from mobile POS functionality.

CardFlight is currently being utilized by a number of merchants and developers in its beta mode incarnation, and with very promising results. Stay on the lookout for CardFlight’s polished product, which it expects to offer for a $10 a month fee, plus 10 cents per credit card transaction.