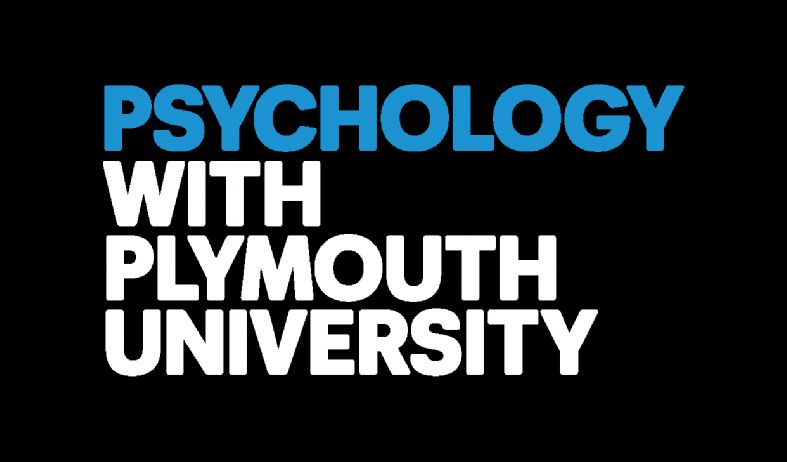 7 Sigmund Freud (1856 – 1939) developed Psychoanalysis. He complemented his Psychology of the unconscious “with Wundt’s” Psychology of unconscious. Psychoanalysis did not try to be a pure science as did the preceding schools. This school emphasized the immediate application of knowledge to treat individuals owing abnormal behaviour and not the normal mind. Freud believed that powerful biological urges, most often sexual in nature influenced human behaviour. These drives, he said, were unconscious and they created conflict between the individual and the mores of the society.

This controversial approach of Sigmund Freud invited strong and quarrelsome argument among people. Some controversies are still raging today. Freud’s disciples like Erik Erikson modified their basic approach while others such as Carl G. Jung, Alfred Adler and Karen Horney broke away from him. Although the psychoanalytic view of human behaviour has had an enormous influence on psychological thought, yet it has never become part of mainstream experimental psychology. Max Wertheimer, Kurt Kafka and Wolfgang Kohler (1912) then created idea of Gestalt Psychology (sometimes called Field Theory) the idea that experience is not atomized but related to pattern and organizations of form and full figure concentrated theory as perception and attention. Persons experience perception of stimuli or events isolated and on the whole, not in parts.

Remarkably, imaginative physician Freud was a specialist in disorders of the nervous system. He observed that many of his patients had .nothing physically wrong with them even though they had physical symptoms of illness (headaches, exhaustion, insomnia etc.). He theorized that mental conflicts were actually behind these symptoms. To Freud these conflicts had been pushed out of the normal awareness and into a part of the mind, the Unconscious. Impressed by another Viennese doctor Joseph Brever he continued his investigation and probing of the unconscious.

This school has established itself as a branch of psychology often called “the third force” after Behaviorism and Psychoanalysis. It began in 1950 and has become increasingly influential since then. Humanistic psychologists like Abraham Maslow (1908 – 1970) and Carl Rogers (born 1902) protest against what they consider the narrowness of the first two forces. They maintain that behaviorism tells us much about behaviour but little about people ‘and that psychoanalysis tells us much about the emotionally disturbed hut little about the healthy. Humanism has sought to expand the content of Psychology to include such unique human experiences as love, hate, fear, hope, happiness, humor, affection, responsibility and the meaning of life. All these are aspects of our lives that are not usually studied or written about in scientific manner because they resist being defined, manipulated and measured (Schultz 1981).

The School of Cognitive Psychology:

It is the most recent psychological school and an outgrowth of mainstream experimental psychology that seeks to find out what kind of thought processes go on in the mind Cognitive psychologists are not content with analysis behaviour in terms of simple stimulus response connections. They seek, instead, to understand the view by which the mind presses the information it perceive i.e. organizes, remembers, and uses. This rapidly growing field is influencing the study of psychology in many ways.

Here is Liza John from Pass Certification . Have you really looked for this 70-410 Assistance? Step forward to take the benefit of 70-411 and pass your exam easily.