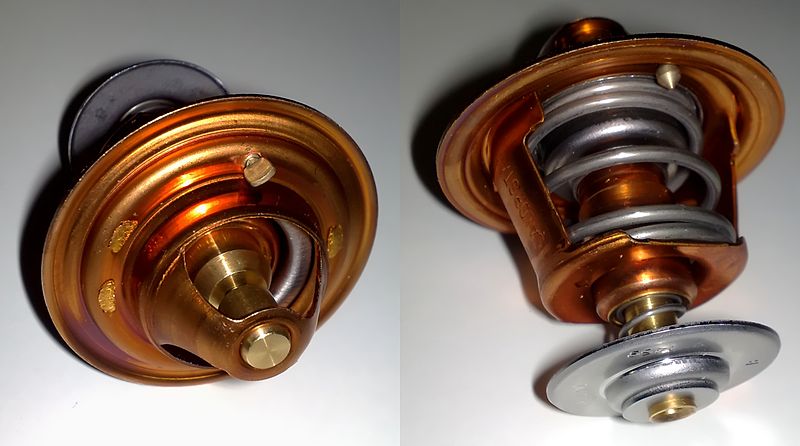 Having an electrical switch that is activated when something reaches a certain temperature is nothing new. We have been using these great little devices for over 100 years to help us maintain temperatures in a variety of applications.

The same concepts and principals behind some of the more common uses for these switches have been taken and used in industrial applications all over the world. In most cases a temperature controlled switch will help with automation in an industrial application. The thermostat may be in place to automatically stop a process once a certain temperature has been reached. One good example would be a company that bakes large amounts of food for human consumption. The industrial sized ovens that they use to bake all of their food operate on temperature controlled switches. Once a certain temperature is reached, the switch helps maintain this constant temperature so that the food gets cooked properly.

There are other popular industrial applications for this type of switch as well. Some of the other uses have been designed with safety in mind. A safety limit switch may be used to keep someone from being hurt. Once a certain temperature is reached, the safety switch kicks on and turns the device on preventing anyone from getting hurt.

Another very popular version of the temperature controlled switch is the capillary. Once again, this device uses temperature to either turn a switch on or off. The switch consists of a tube that is filled with a liquid that is sensitive to heat or cold. When the temperature rises, the liquid expands inside the tube. As the liquid expands, it pushes a switch. The opposite happens when the temperature cools. The liquid inside the tube will contract and allow the switch to open again. This is a very common switch that you may even have in your home. Many modern appliances use this type of switch to regulate temperatures. Appliances like your refrigerator, air conditioner, clothes dryer and dishwasher are good examples of appliances that use this type of switch.

It is plainly obvious that we not only need temperature controlled switches, but we use them on an almost daily basis.