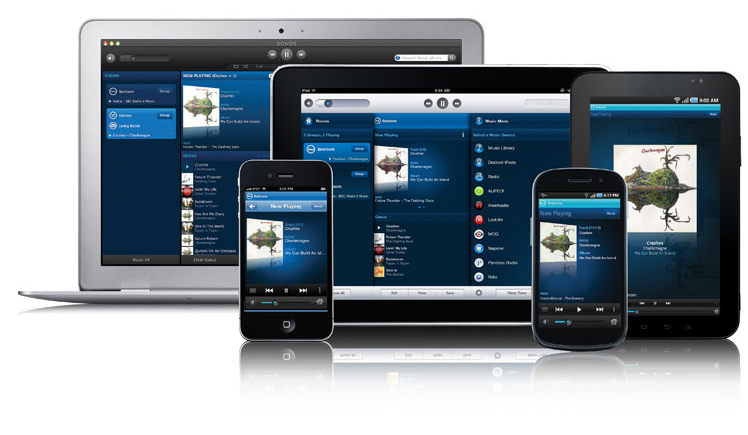 The ‘smart home’ of the future is ever-changing – an abstract notion that adapts with the decades to incorporate everything from meals in pill form to flying cars. Nonetheless, these utopian visions of man and machine in perfect harmony are useful, and we wouldn’t have things like high speed internet if it wasn’t for these ideas. The ‘smart home’ dream’s current incarnation revolves around what Adam Greenfield calls “everyware” or ubiquitous computing: the idea that every surface and item in the home of the future will effectively be a computer and will interact with both the individual and its environment to create an optimized lifestyle. The total realization of this is still some way off – at least outside of demonstration spaces such as Microsoft’s ‘home of the future’ – but it is an idea that’s driving tech development right now. This new age of connectivity means that the best laptops by manufacturers like Lenovo, Dell, and Samsung are not merely computing devices: they can also act as hubs for a smarter life. 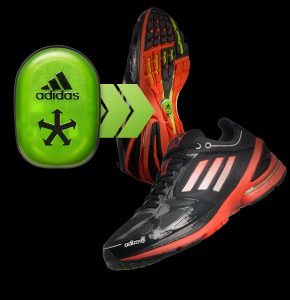 For sports fans, perhaps the most eye-catching form this concept has taken so far is the Adidas MiCoach system. Through a chip inserted into the shoe, this program gives athletes access to real data concerning speed, distance covered, and acceleration, providing vital insight into performance and the ability to tailor training accordingly. While such systems have been available to professionals for years, this is the first time that such advanced technology has been priced at a level that makes it a realistic (if still expensive) purchase for the average consumer. MiCoach connects to smartphones and tablets, but it’s on a laptop that this system really comes into its own, producing graphs and diagrams to truly illustrate strengths and weaknesses, and allowing the user to tailor training sessions accordingly.

In the world of entertainment, tech is also getting smarter, most notably in the area of wireless media streaming. So far, adoption of music streaming systems has been strong, with devices from manufacturers such as Sonos allowing the contents of a laptop’s hard drive able to be wirelessly streamed to any room with a receiver box. Video streaming is developing at a slower pace, but it is being prioritized by manufacturers such as Intel, whose WiDi technology may soon be commonplace; this technology would allow users to flip images and video between a smartphone, laptop, tablet and TV with ease. 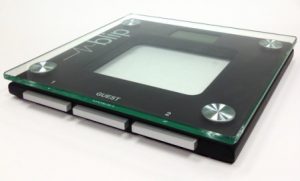 Perhaps most importantly though, manufacturers are also hard at work on health and fitness gadgets that have the potential to be truly useful. Notable gadgets in this area include WiFi-enabled blood pressure monitors and scales, the former from Blipcare and the latter from Withings. Both however essentially operate in the same way, beaming the results from your weigh-in or blood pressure check to your laptop or smartphone over WiFi in order to allow you to track your progress over time through graphs, tables and diagrams. You can then tailor your lifestyle accordingly. Generally, medical tech is perhaps the most exciting facet of the ‘smart home’ ideal, having the potential to create gadgets that not only entertain and remove minor frustrations, but actually help to save lives as well.