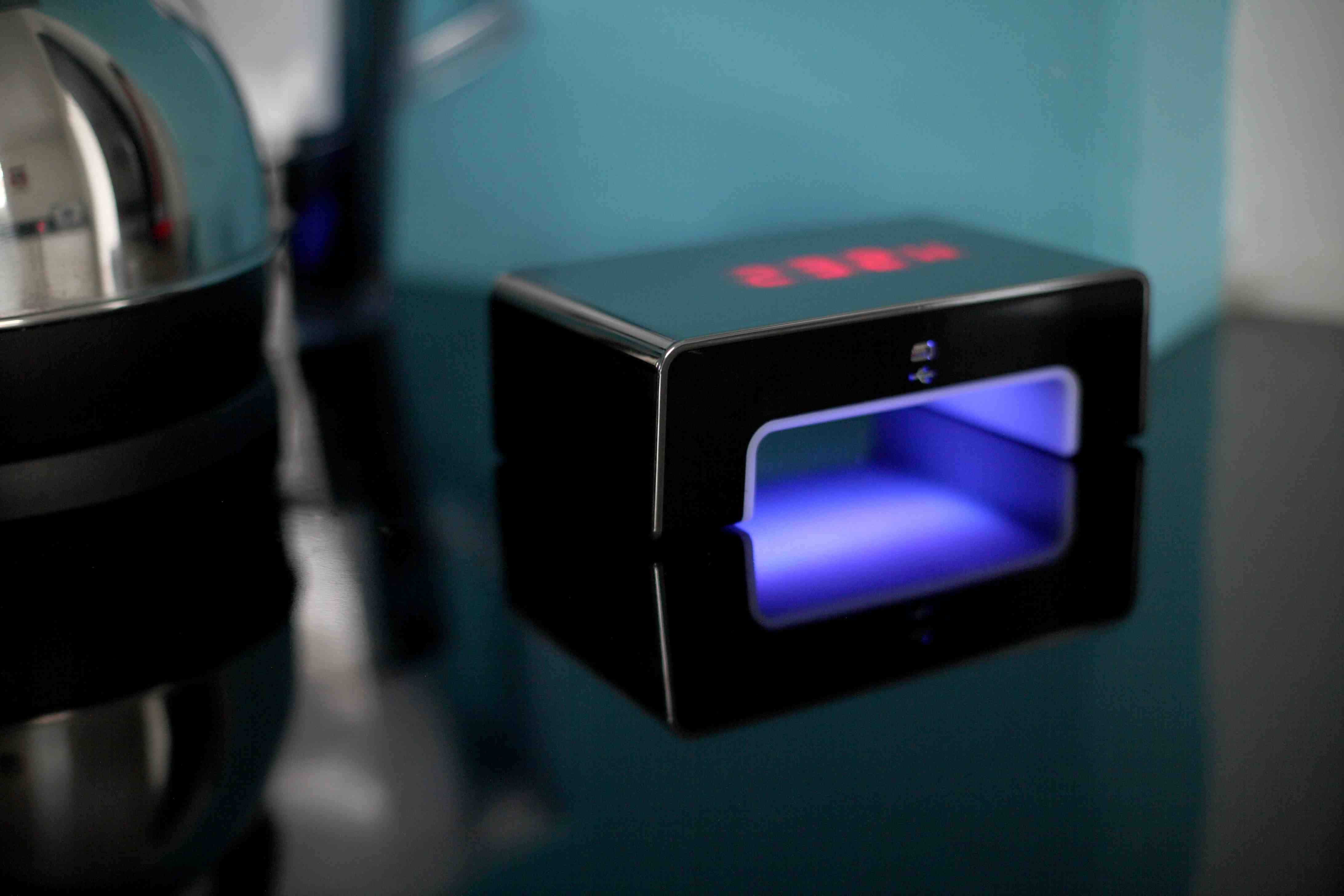 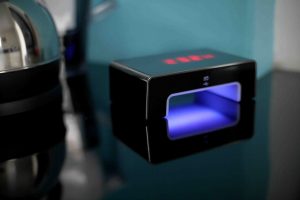 According to Forbes, in 2008 $1,200 was spent annually on electronics by the average American consumer and $3.4 billion was the global market value of touchscreen technologies. With more people on the planet and an even greater demand for gadgets in 2013, it is safe to say that those numbers have increased.

It comes as no surprise, then, that there are an escalating number of gadgets being developed both for entrepreneurs and established businesses looking to slash their carbon consumption. Businesses across the country are having their offices assessed for energy efficiency and the subsequent ways to achieve a more sustainable business. Installing a solar panel at the office is a great long-term investment in sustainable operations, and can really shave money off of energy bills in the long run.  Nevertheless, it still stands that there are many small additions to the office that can help make an office greener. Here are five of our favorite gadgets that will get the job done in the short term.

The Greenhive is a PC capable of having up to 20 users connected at one time. It is the perfect tool for any business looking to save money on space and reduce their energy consumption at the same time. Think of the productivity to be had with 20 different screens running different software! VeryPC claims that the Greenhive can save your business 60 percent on equipment, 70 percent on total cost of ownership, and 90 percent on operation costs.

This impressive device “makes energy saving easier” by displaying the amount of energy your home or office uses. It is portable and very durable, allowing it to be set up anywhere in the building. Wattson displays the numbers in red LED lighting, almost as if it is warning you to stop leaving computers on standby. The Holmes software tells you exactly how much electricity has been used monthly, how much you saved, and on what days.

This tiny alternative to one of the most common office supplies out there – the stapler – uses an interesting cut and fold technique to attach up to 5 sheets of paper at a time. It functions exactly like a conventional stapler, but without the need for replacing metal staples. We hope to see some finely tuned models in the future that would make it more suitable for bigger stapling tasks.

What office doesn’t have a coffee machine? This non-electric coffee maker is great for coffee enthusiasts and environmentalists alike. Instead of having a traditional coffee machine plugged in all day and consuming valuable energy and wasting dollars, your office will save significant amounts of cash and energy with this little innovation.  Although it does require hot water to use, the energy consumption saved is substantial and reason enough to make the switch. Try combining its usage with an appliance that saves water – like the next item on our list!

We all need a cup of tea or coffee to get us through a dull Monday afternoon, yet research has shown that the majority of us boil almost twice as much water as we need for one cup of tea, and this adds up. This green kettle does allow tea and coffee drinkers to fill it to the 8-cup maximum, but it will only boil enough water for the number of cups to be had. Wahl, the makers of the EcoKettle, boast that it can cut as much as one third of the energy one would normally use to make tea.