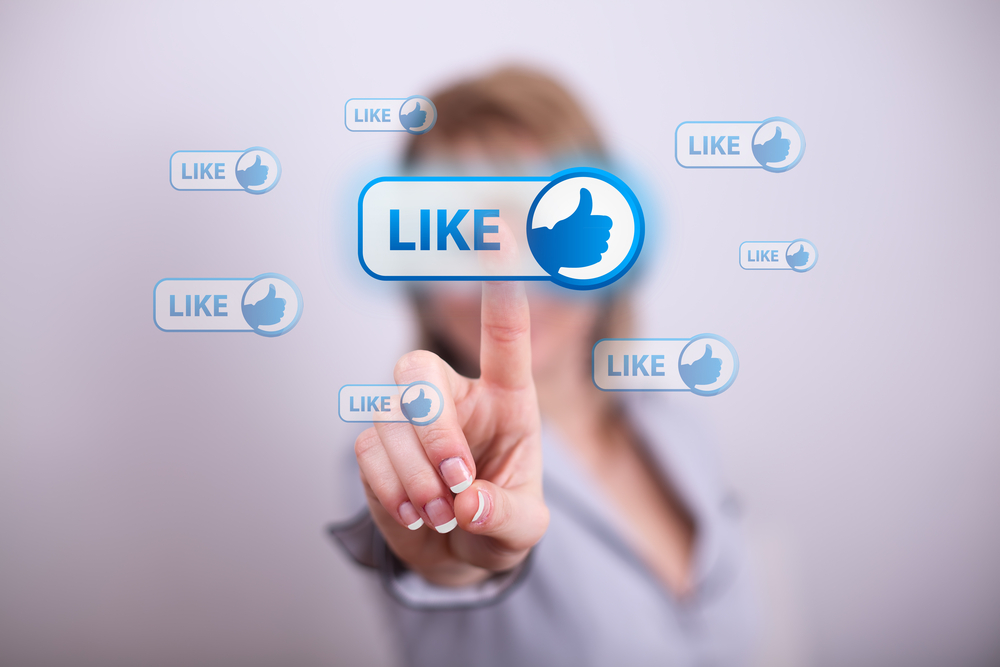 As the popularity of social media increased, more and more emphasis was put onto the importance of Facebook, Twitter and Google + followers and likes. But what are they actually worth? Far from being the great advertising tool they were touted as, social media networks cannot fill their potential for business use unless the companies that use them focus more on engaging with their community and less on advertising.

The value of a Facebook like or Twitter follower varies massively. There is no way to distinguish between current customers voicing their support and followers who have become customers after seeing advertisements on social media. The aim of the game is often to rack up as many social media followers as possible, and quantity is often valued over quality because a high following implies success. The followers you have may not even be genuine, as marketing companies can fulfil promises to increase social media following with bot accounts and like-for-like schemes, diluting the user-base substantially.

Rather than going for huge numbers, companies who use social media as a way to effectively engage with their users and provide them with a better service as a result of that interaction will see more ROI from their social media community. Simply relying on ‘likes’ to relate to sales just doesn’t work – unless your company is using social media to engage with their followers and offer incentives rather than bombard them with advertising you can’t expect your ‘likes’ to be worth very much.

While social media can increase customer interaction, it’s not always for the right reasons. When people are dissatisfied with a company they can use social media to make their voices heard, and negative press can spread like wildfire. It leaves companies vulnerable to people who want to air their complaints in public, rather than keeping problems behind the closed door of the complaints department.

Social media can allow companies to see what their followers actually say about them and what they want and need. By using social media to form lasting relationships with existing customers, companies can not only improve their image and increase word-of-mouth recommendations, they can also encourage customers to stay with them and make further purchases. This gives more long term value than simply increasing the number of people you can advertise to.

Social media followers have learned that their complaints are often responded to quickly on social media because of the pressure on businesses to portray themselves in a positive light. Many businesses now use social media as a method of communicating updates and interruption of services to their customer base and keeping them in the loop when there are problems. Using social media for what it was initially designed for – the fast communication of information – could lead to a change in the way companies interact with their followers, leading to a more positive, useful age of social media use.