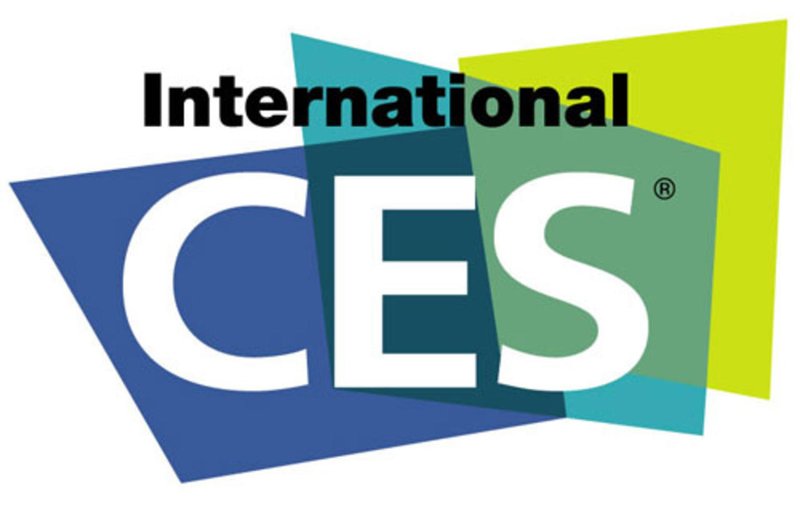 In the CES this year, a mobile brand that had been under the wrap over the last few years has emerged as a promising one. The brand is none other than Qualcomm. Although the company is not so popular world-wide but has made tremendous profits out of chip shipment. In order to hold its position in the market the esteemed company has to do a bit more research and make its deal with smart phones which is a huge hype for the current time being. All the leading consumer based companies are working on the same. This would help the reputed company to give a tough competition to other leading companies in the market.

In case while we are talking about personal computers, Intel has made its best in this very category, it has served in the best possible ways. People don’t only have a strong belief of the brand but are very confident about the management of the same. It had been very user friendly. But it is high time, when it should get switched on with mobile phones. It should work hard to reach up to a state when it serves public with mobile phones, implementing androids and smart phones in the process. Overall it should make out ways to convert its technologies into developing a mobile product. It has the tremendous ability to compete with the above mentioned leading mobile brand, Qualcomm.

Qualcomm is concentrating on building up brand recognition, and looking ways to promote its chips and come up as leaders in the field of Smartphone purchase.

On the contrary Intel is using CES as a platform to exhibit its new products that are associated with mobile phones. It has made use of androids and windows and micro-processors to launch mobile phones inculcated with the best and latest technologies. The Intel atom would be the micro-processor in the mobile phone which is actually used in desktops, laptops, tablets etc. It would be fully loaded with various applications available in windows and android. Rumors are on air that it would announce its newly developed Smartphone soon, this year at the next part of the coming month.

This would take up the competition in the market on mobile brands to a newer height. For the past few years we have witnessed the cold war between Apple and Samsung, possibly this would get elaborated, as we are on the way to have companies like Qualcomm, and Intel in the field to buck up the war.

Intel would separately work on mobile phones and processors. This would help it to flourish on both the grounds in a better manner. Qualcomm is keening with smart phones as compared to Intel, which leads to micro-processors. This is obviously a drawback of Qualcomm as manufacturers because suppliers hoping to deal with both baseboards along with Sacs.

Intel comes up with a much better qualification when the brand name is the issue; it had been certified as the leading micro-processor brands for the last decades. The war is on; launch of products from the leading technology heads is the most awaited news lately.