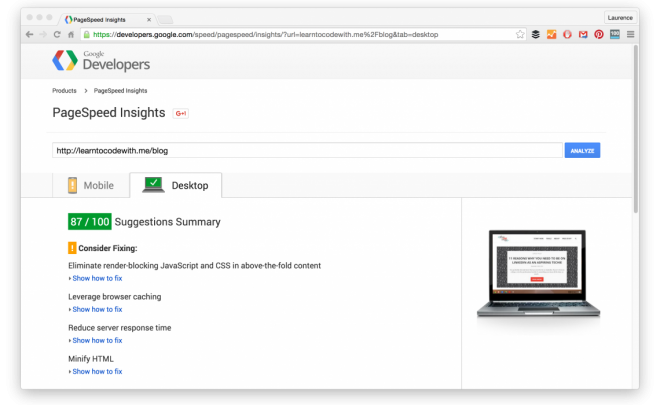 The largest gadget show of America shows the factor quite straight that the newest gadgets are going to rule on this earth for sure. More and more sophisticated chips and software of computer are coming in the markets which are often used in video games, Smartphones, television sets, home appliances and many other devices.

The technology companies are launching more and more gadgets which will help to communicate, track the intentions, voices, gestures and movement of the users. This will also help to exchange various kinds of information.

Well, some years before a complicated television remote have to be used to watch television or they had to swipe the display screen. Now there will be some smart phones and set top boxes which will be able to understand the desire of the users and they will fulfill the need of the customer without the necessity of any command.

Mark Papermaster, the senior vice president of Advanced Micro Devices Inc. recently said, “We are now standing at the inflection point. We are seeing the beginning of various new wonderful possibilities in the field of gadget and it is sure that those gadgets will help the users a lot in future.”

There will be a huge role of semiconductors in developing such devices which will have these wonderful capabilities. As with days new gadgets are coming into the market, people are getting more and more facilities for them and it is increasing their desire for the new gadgets. Now the capability of understanding the users’ wish by the gadgets is referred to be a digital sixth sense of those devices.

Another trend with the gadgets has been seen in the New Year. It seems that people are not using these gadgets which can provide only one function. This is why gadgets like Blu-ray could not receive an overwhelming response from its users and its sale got decreased with time. More and more people want to buy Smartphones. As per the statistics are concerned it has increased from 27% to 41%.

Mr. Jacobs talked about the development of a medical computing device last year. This year, he is talking about more and more new facilities with the gadgets. According to him the mobile devices will be able to exchange data with various devices like sensors in the cars, user’s body or in the home which is undoubtedly surprising.

Some of the technologies which will be injected into the mobile devices are 3D cameras, Sensor Hubs, Context Awareness, Near-field Communications, Wifi Direct, and Augmented Reality etc. Modern Smartphones has eighteen specialized sensors. There are accelerometers also with the help of which the gadget will be able to detect the movements of the users.

The communications are becoming complicated day by day and that is why the technology companies are building Sensor Hubs in the new gadgets to make it more and more useful for the users. The new Smartphones will be able to direct you to the nearest railway station also. These new gadgets will be easy to be found out because of the sensors present in these gadgets.