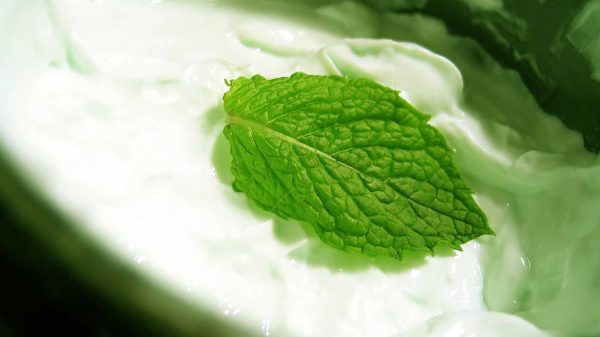 Looking at the year gone by, the undoubted gadget star would be IPhone 5 whose launch was waited with bated breadth the world over. The year 2012 started well for Apple, with launch of IPad with Retina Display as it set all sales records even though all its specifications were known to everyone before its launch. This was followed up with another IPad with IPad Mini, which were again was a huge success, though there was a general doubt about its success.

The Smartphone space received a shot in the arm with the introduction of the Intel Medfield Chip powered Lava Xolo X900. It was a good phone in terms of price and performance but not in build. The other Intel powered smartphones also failed to set the cash registers ringing.

On the other hand, home grown games had a blast. Call of Duty: Black Ops 2 by Activision set a new record in sales by hitting $1 billion in just a couple of weeks. It has already hit half of that on the day it was launched. That is one day less than its previous version Call of Duty: Modern Warfare 3. Halo 4 did not exactly set sales records, but it was a refreshing change to the previous version. Another major sequel in the FPS (First Person Shooter) series is Borderlands 2. This was one of the best versions and it did create some excitement among the indie gaming community. It was followed up with hugely successful downloadable expansion updates. Carrying a shotgun and shooting people with acid rockets does excite!

Stealth games including the new Hitman: Absolution and Assassin’s Creed III with simplified stealth systems, along with the more immersive Dishonored made a huge impact.

Galaxy Note followed up with an updated Note II which was a slimmer and a more robust battery. Samsung competitor LG released Optimus Vu with a 5-inch screen. With Apple announcing IPhone 5, Google announced the Nexus 4 and Nexus 10 phone and tablets, to complete their mobile offerings alongside the Nexus 7. Microsoft launched Windows 8 for both PC and mobile. Their effort for trying to create a big change by integrating an ecosystem across tablets (Windows RT), computers (Windows 8), hybrids, mobile phones (Windows Phone 8) and TV (through the Xbox) must be appreciated. This would help trigger large scale innovation. But the usability issues continue to exist and left the users a lot to be desired for.

Bonanza due to innovations

New devices like Lenovo IdeaPad Yoga and the Dell XPS 12 Duo offered amazing experiences to users. Asus has coming up with a unique two screen concept called Taichi. These innovative developments have resulted in 360o swivel screens, detachable screens etc. It has created a bonanza for the tech user community.

Looking at 2013, there are plenty of exciting new possibilities. These include Windows 8 powered hybrids, Android powered Smart TV’s, newer Xbox and Playstation and some exciting possibilities in the Virtual Reality space.

We are not far from Smart Homes, with all gadgets automated and controlled remotely. Tablet controlled toasters are now a definite possibility!