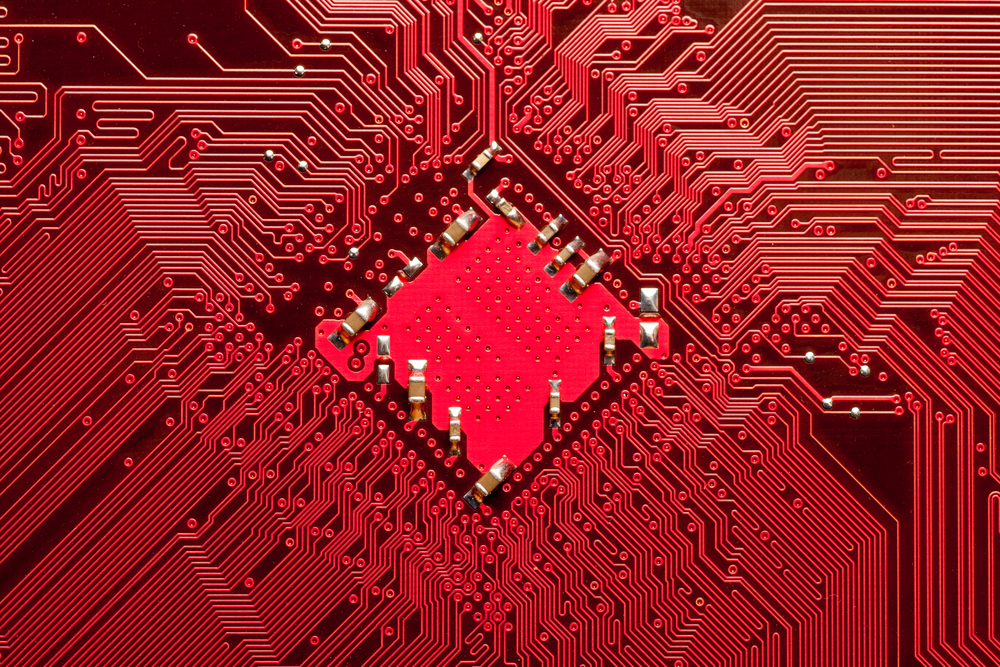 Despite the high level of competition in the tablet marketplace, the major brands and platforms all have one significant factor in common– they share the same processor architecture. ARM chips have become astonishingly dominant, sitting in 98 percent of all tablets and powering iPads and Android devices alike. The relatively low power consumption of these CPUs has trumped all other considerations, and left rivals in the dust. The introduction of a new processor by Intel may eventually shift this seemingly immutable picture, however, if Intel can overcome the considerable challenge of gaining significant market share.

Intel is understandably less than pleased with the situation as is. Although its own dominance over the personal computer market is solidly entrenched at this point, it falls short in the fastest growing sector of the computer business—the mobile device sector. Its latest pitch to grab a decent share of the market comes in the form of the dual core Atom Z2760 called, rather quaintly, Clover Trail, which Intel claims can offer 10 hours battery life and three weeks on standby. The question remains, however, if this processor will be able to challenge the ARM chip status quo.

Despite the loud voices of sceptics, Intel has created a decent processor in its own right which has the potential to transform the market. The most significant part of Intel’s pitch is on a different ground, however. Clover Trail tablets will be based on x86 architecture, and thus will be compatible with the full version of Windows 8. ARM devices, on the other hand, will have to use Windows RT, a cut-down version with more restrictive conditions on app usage. Intel clearly calculates that tethering itself to another computing institution – Microsoft, which has also faced recurring frustrations and difficulties in breaking into the new mobile device markets – will benefit them both.

This emergent mutually reliant Intel-Windows relationship is risky, and there is no way to deny that Intel is taking a pretty big chance. Windows 8 is as yet untested in the marketplace – its release is not until the end of next month – and it is beset with anticipated uncertainties. This is partly due to a conscious effort to control information on Microsoft’s part, but concerns have already been raised about the relative paucity of launch apps, as well as a rather confusing relationship between purebred Windows 8 apps and older software.

As far as Intel is concerned, this issue is exacerbated by the price point of Windows 8 tablets, estimated to start at $799. This is pretty steep, especially in comparison to Android alternatives. The intended market, then, is presumably one where Microsoft is very well entrenched – business. But shifting to a new operating system is a pretty arduous affair at the best of times for a company of any size, and given the serious revisions to the basics of Windows mooted in version 8, a wait-and-see attitude is likely. The fact that every other version of Windows tends to be a bit of a turkey won’t be reassuring IT departments. As a result of these issues, a lot will depend on how closely Windows 8 tablets integrate with older Windows-based IT setups.

Intel has the institutional strength and know-how to break into the tablet market, but staking everything on an untested OS makes it questionable in the short term. With a vision toward long term transition, however, the fact remains that this type of risky manoeuvre may be exactly what it takes to propel Intel into the mainstream mobile device market.