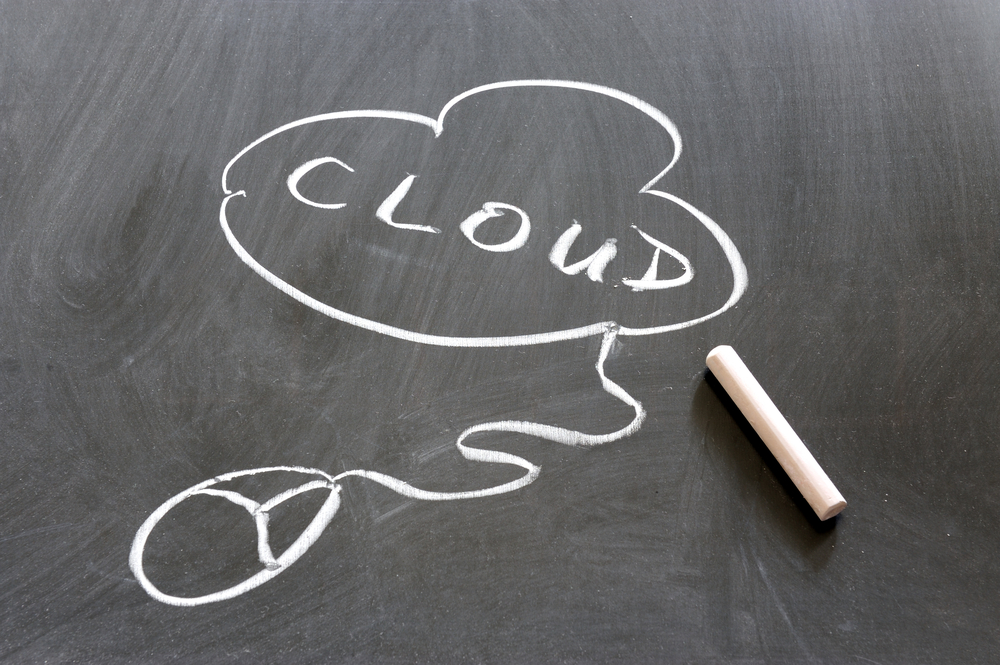 Crowdsourcing – with the meaning “outsourcing a project in an open call to a crowd of people” – has been around for a very long time, but it wasn’t until the internet became widespread that it became famous in the way we know it now. Now, it is an inexpensive way for companies to receive lots of new ideas, and a way for other people to get involved in all kinds of projects. The anonymity, accessibility and flat hierarchy of the internet made it the perfect place for sharing controversial ideas without fear for discrimination. And, the Internet provides the tools for asynchronous communication and collaboration which enable people from all over the world to work together.

Crowdsourcing is very popular as a cheap source of labor, feedback and funding – and with the emergence of cloud computing a whole new dimension is added to the Internet as a crowdsourcing platform. But in what way will it influence the way people work – or compete – and will crowdsourcing solve issues expressed by critics, or make them worse instead?

The internet is a great source for information and communication, and the concept of cloud computing adds virtually unlimited storage space and access to applications for all users, independent of the hardware they use. Because cloud hosting services distribute processing power over a network of servers, instead of a single computer, users can work with extremely large data sets and complex algorithms from any device that is connected to the internet, like a smartphone or tablet. This is especially useful for scientists who want to outsource computationally intensive analytical processes; many people can work with the same information and applications at the same time, which is something that used to be limited to members of academic research networks.

These characteristics of the cloud have another benefit in that they enable users to not only put value on inventions, both through feedback and through financial investment, but also they allow users to actively participate in the value increase. Companies who utilize crowdsourcing successfully often make their technology open source, so that the crowd can get involved in the development of a product and its applications. Making software and other resources freely accessible provides companies with input about the users’ wishes, ready-made content, and, most of all, a committed community who care about the product.

Crowdsourcing has clear benefits, but it’s not flawless. One problem is that it’s impossible to predict the quality and the quantity of input from people who respond to an open call. Another problem is that, especially in crowd-funded projects, supporters have no guarantee that the project will actually be carried out as promised, with the corresponding financial risks.

Cloud computing cannot easily solve this, but at least it will give people better tools to realize their ideas and participate in large scale data collection and processing without having to invest in a fast computer system. Every day, crowdsourcing projects are already being carried out successfully. The crowd is an eager, highly available, and hardworking work force, and it will only become bigger, more efficient and more reliable with the use of cloud computing.