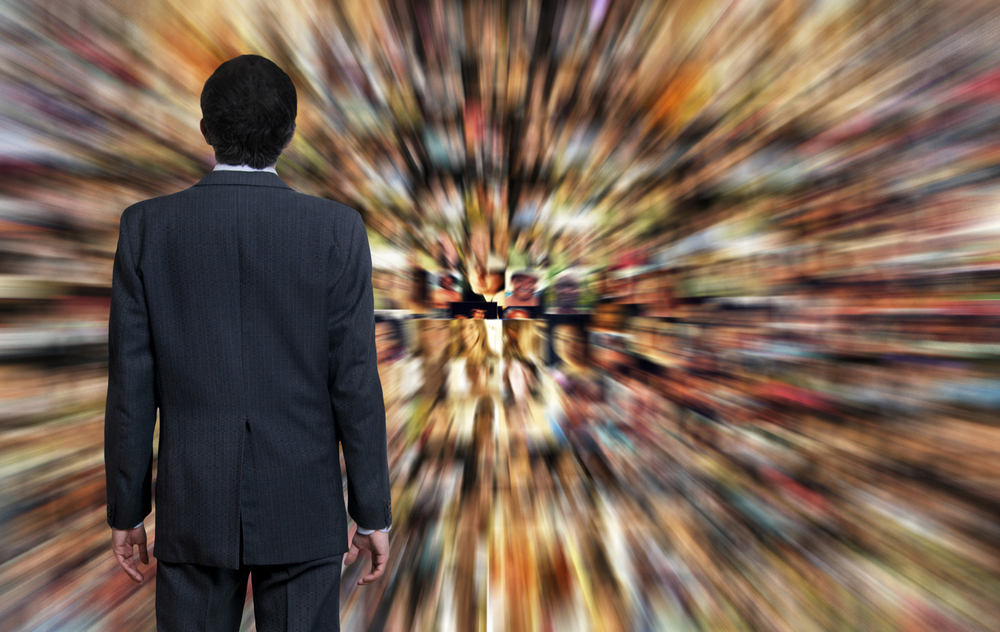 MyLife.com is the company that actually works as search engine, not for any social media site, but for real people of flesh and bone. The company professionals are working from long time to help others connect with old colleagues, family members and friends. At present, the company has almost 38 million members and all the members are living in the U.S. Earlier the same company was known as Reunion.com but at present, they are working as MyLife.com. The company has changed its name after acquiring another popular search engine Wink.Com.

Using the site or becoming a member of the site is very simple. Users don’t need to pay a single buck to become a member of the site. However, here one thing needs to mention that though registration is free, still customers need to pay a certain amount to increase their contacts and to make use of other features available from the site. A kind of repeal search engine, which is known as, “Who is in search of you” is being operated by the site owners. Especially, to use this particular feature paying a certain amount is important.

Present Status of My Life:

Following present status, especially the increasing number of members it can be said that the site is doing well in connecting people with other people. On the other hand, the authority itself reports that the company database now includes 205 millions, (actually more than that) profiles, rather US profiles.  Total number of worldwide record of the site is 1.2million. Along with this, the site also has almost 800, 000 subscribers who pay for the service and have active membership.

Most of US people now are depending on the services of the site because their service eradicated the importance of using multiple social media services for particular purposes. All the members both paid and free can use the site to communicate with other people, who are using other social media sites. They can also deal with users of different mail accounts only with the help of a single dashboard. Moreover, the users can both build and at the same time can monitor a particular identity online that include profiles of different users. They can also make professional and personal connections from 700 million users’ profiles that all are available at the same place.

MyLife.com is though working as a people search engine, but it has not been able to satisfy all users yet like other popular social media sites. Well, some of the users find it very convenient. They get an instant reply while searching for other people related to their lives. While using the reverse engine where they are supposed to know if any in opposition is looking for them or not, they get maximum result.

However, to a few others, the site is nothing but a scam that works good for fast a few weeks and then simply charges the amount without giving any service. Well, the truth can be known only after using the site practically.