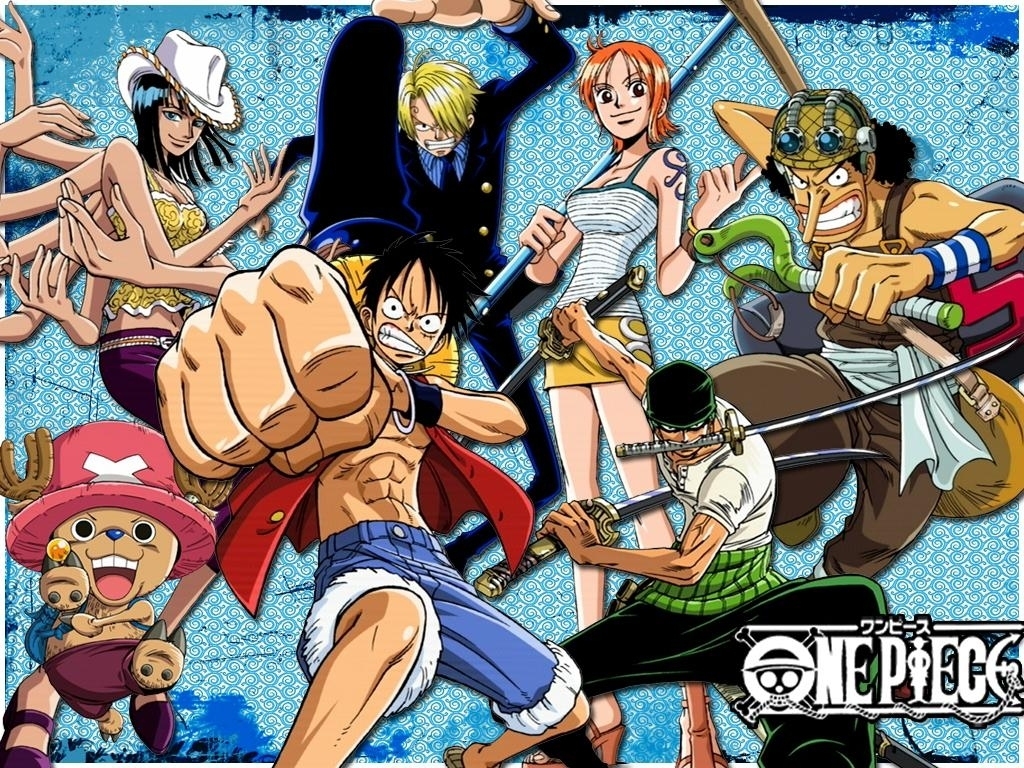 “One Piece is an animated series originated in Japan in the mid 1990’s. It was first aired in 1997 and  the plot consists of a man who is executed named Gold Roger who was known as the King of Pirates.  Just before his death Gold Roger announces that the treasure One Piece is up for grabs. This announcement causes the Great Pirate Era and the hunt is on for the treasure. 22 years after the death of Gold Roger, Monkey D. Luffy a young pirate embarks on his own journey to find One Piece. Along his journey he encounter various individuals and groups who are seeking the treasure themselves. It is a story of adventure, tragedy and success.

It is easy to find this thrilling anime series to watch online, on ipad, iphone or other electronic devices. Online viewing can be found here at animeonhand.com. Viewers can find all the cool episodes of One Piece at this link and watch online. Yidio also has tons of series episodes at Yidio.com. This site offers free online ad supported versions of the Anime series and they can also be viewed with a Netflix account. Yideo.com has the latest episodes of “One Piece” and the latest Unveiled! the Secret Weapons of the Sunny originally aired July 15th 2012 is available now.

For Iphone, Ipad, android and tablet, check out this site animeonhand.com. There are other sites that can help with viewing on these devices but the one listed above is a good one to use. Most of the sites have not one but hundreds of present and past episodes of One Piece to view. One Piece is a pretty elaborate anime series and what is mentioned here can’t begin to cover everything this series has to offer viewers. This series has a huge following all across the globe and is about the most popular and best selling anime series ever made.  To find out more about One Piece be sure to check out the official One Piece website at onepieceofficial.com.