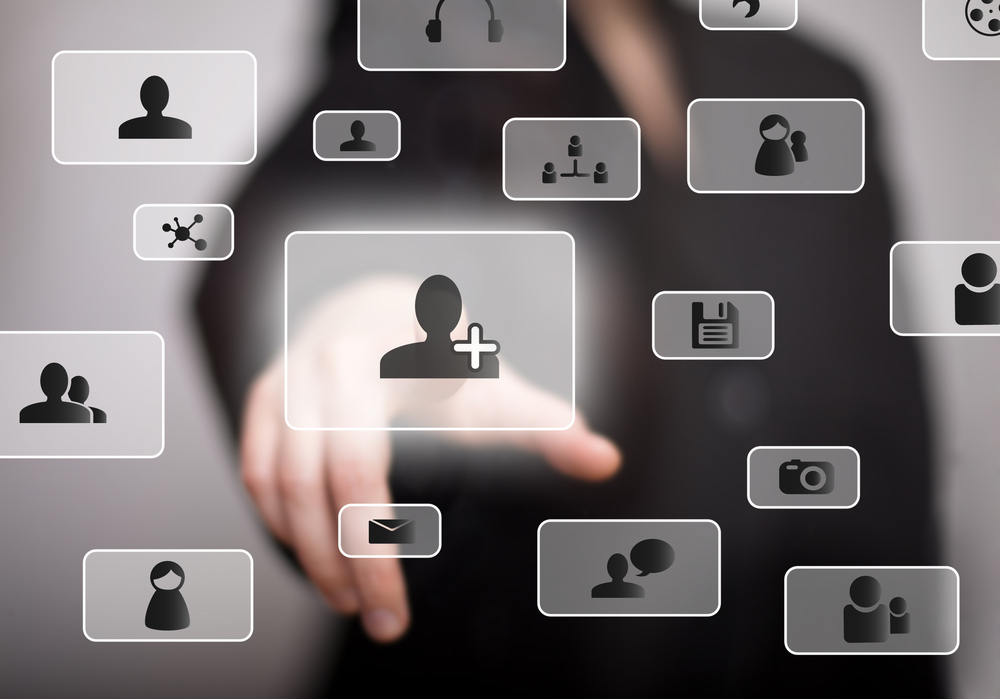 With the advancement in technology, the world has become a global village where you can connect and socialize with anyone anywhere in the world. With the use of the internet, geographical, cultural political and socio-economic barriers which existed for a long time have been broken and with a single click, you can get in touch with someone on the other end of the world with as much ease as if you were talking to them next to you. This has enabled people to share ideas, interests, activities events and information with other people all over the world. It has also aided in easier and quick access of information thus keeping people all over the world informed and updated on what is going.

Social video sites have gained a lot of popularity especially among the young generation and have become one of the most used means if socializing with people all over the world. By uploading videos to these sites, you can connect with people all over the world and share information and ideas with them. The online videos sites have impacted very positively on people’s lives as you can be able to connect with family and friends all over the world regardless of the geographical boundaries involved. Using these sites you ca be able to reconnect with old friends some of whom you would never have been able to and also meet new friends from different places and cultures.

Online video sites can and have been used to further humanitarian course. By simply posting a video to these sites, people all over the world can access it and thus know what is happening elsewhere. They can and have over time been therefore be used to appeal and mobilize help and a quick response from people all over the globe when disasters strikes somewhere in the world for example during earthquakes, tragedies, tsunamis, nuclear accidents or even hunger. They also help to invoke international intervention and a worldwide response in cases of human rights violations and also used to show the world the plight of those suffering for the benefits of the victims.

Online video sites have been used by people for a period of time for advertisement. Due to the numerous users that they have, they become the perfect target market for any business. By simply uploading a video to the site, the information can be accessed by millions of people across the globe reaching a wider market than any other form of advertisement media available. They have especially become popular with musicians who use them as a forum for promoting their music. Many multinational companies have also turned to these sites to promote their products and services reaching millions of people. Celebrities and musicians are very fond of using them to connect with their fans which further promote them. Big companies are also using them to connect with their customer base and get a response from them.

With video sites increasing the lives of people using them have been greatly influenced making them get closer with other people elsewhere in the world. An example of a video site is keek and for more information take a peek: http://www.keek.com/KendallJenner