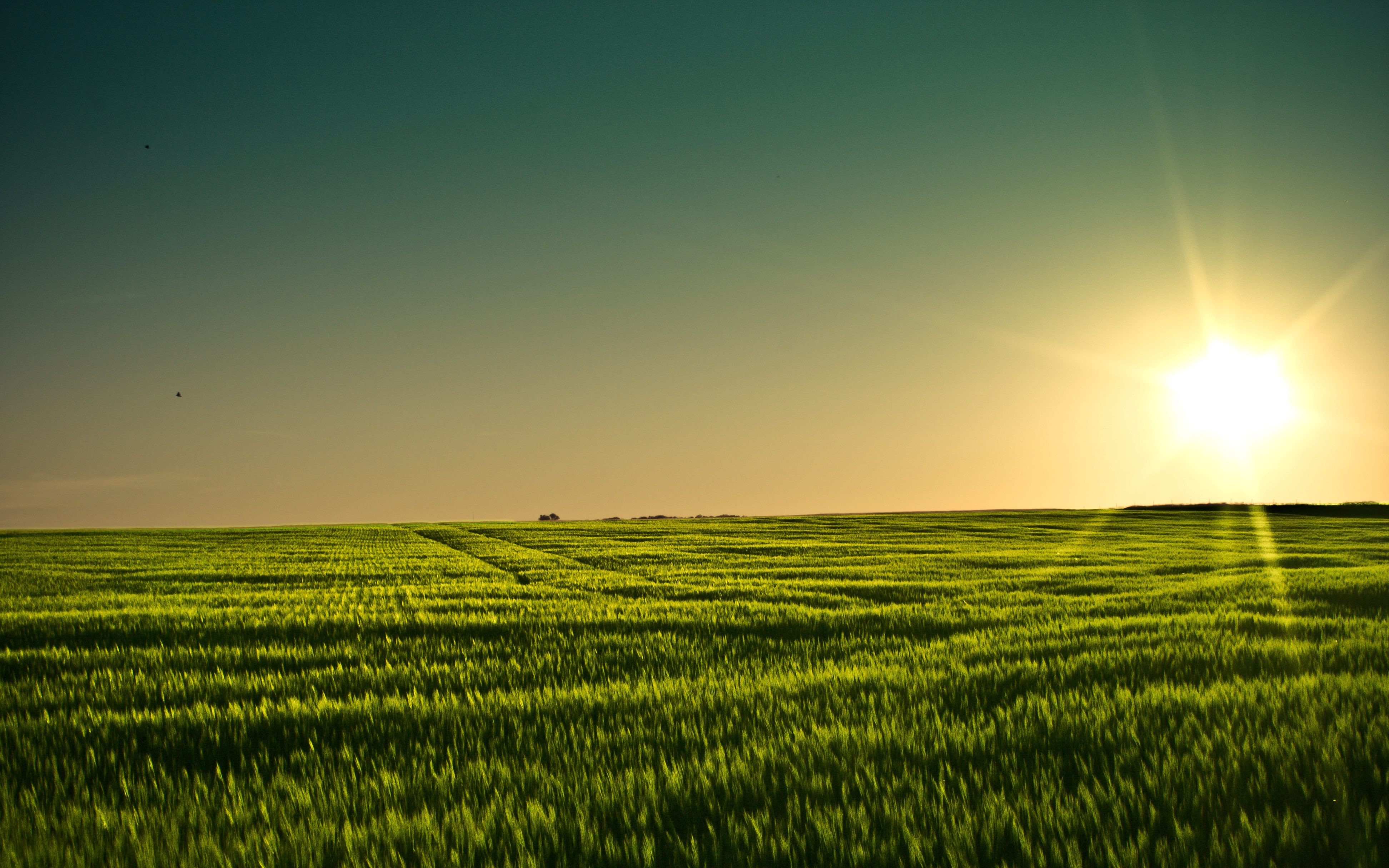 Our test shows that it perhaps was not wise of Apple to throw out Google. Apple during the launch of iOS 6 in last night a big pointed out that the iPhone and the iPad will now have a new mapping solution. Whereas previously it was Google who supplied maps, Apple has now created its own solution.

Our test shows that Apple has a lot of work to go before they can match the maps you have the solution in the current iPhone software. The new maps are in fact far less detailed than the old ones.

One of the most lagging features in Apple’s new map is that you lose Google Street View feature. In the old maps, you could keep your finger on a street it appeared as a small pin, and then press the pin and get image of the street to go to street view. You could walk around the streets and get an overview of the facades and surroundings. This feature was Google as delivered, and it is now gone. Google has also announced several enhancements to Google Maps for mobile phones this year, for example support to use the map without cellular coverage, Apple will not support in its new mapping software.

Where are all the details?

News is that Apple’s new maps are “vector based”, which means that they signed up faster without the phone constantly need to download new graphics from a server. The maps will also be sharper when you zoom in on them.

In our testing, we noticed not much difference on an iPhone when it comes to sharpness, either text or graphics between the new and old maps. But on the much larger iPad display text and graphics were significantly sharper and more clearly in the new maps.

But a map is more than just pretty graphics. A lot of detailed information in the old maps is in fact not in the new maps on the early version of iOS 6, and Apple has a short time in which to rectify this in the final version comes out this fall.

What you do first notice is that the outlines of buildings that are plotted on Google maps not found in Apple’s new map. Here you see only the streets, as well as the maps are far more sparse information on restaurants, hotels and other points of interest.

Useful information about things such as bus and tram stops that were before the maps are gone, and will probably need to be entered again by the third-party developers that the maps should be as useful for users as Google maps.

The old maps to show you how it was the most traffic, with red, yellow or green color coding system. This feature still exists, but does not seem to work in the early version of the new map – either in Norway or other places we checked.

We thought maybe it was just maps of Norway that were poor, and therefore also checked the map of American cities like New York and Las Vegas but even in these cities; the new maps had less information. However, what is good is that the interest points that are plotted on the map contain user generated information from the service Yelp. Here you will find reviews of restaurants and hotels, plus photos and directions.

If we look at the map of Oslo, there are very few points of interest marked on the map, and even if Yelp now also found, there was no integration of Yelp in the new maps. This will probably be in place when iOS officially launched this fall, but since the service was first launched for a month, there is still not very many record.

We hope satellite images will be better in iOS 6 are available for most people this fall. The map on the left is from the old maps app; on the right you see the new one.

A plus with the new maps is that they now possible to rotate using two fingers and you can draw two fingers up or down the screen to tilt the maps back in “3D”.

Like the old maps app, you can choose between standard, hybrid and satellite view. Mountain View from the old map is missing in the new map.

The problem with the satellite view in the new map is that satellite imagery is very little detailed. If you go to Stockholm or London it looks better, but it is nearly as detailed as the old maps. Some American cities look better. We hope and believe that Apple put in place better satellite images within iOS 6 are available only to developers.

Flyover feature provides you with almost photo-realistic 3D models of cities, but so far there are few cities that lie inside.

The maps have a new “flyover” feature, which gives you a three dimensional view of the largest cities – much like Google Earth.

You get the 3D view, select 3D and zoom in on the buildings when you are in satellite mode. You can zoom in and out and rotate the 3D model of the city using your fingers. It all looks pretty good, and whether or not graphics are photo realistic, it’s not far away.

The only problem is that there are very few places in the world with such 3D models. San Francisco and Sydney have it; New York and London are missing. Again – this might be better when iOS 6 of the final version in the autumn once.

Here is a screenshot from the iPad. The new maps (right) have far less information about points of interest. In addition, there are some errors, as that part of the Oslo fjord apparently ended up on shore.

The new navigation solution to be able to give you alternate routes if there is a queue.

The new maps have been turn-by-turn navigation, which Google Maps on Android has been a while. That means you should be able to use your iPhone or iPad as a real navigation solution, in the car or on foot. In the old map to get directions, with the route drawn on maps, but no precise information on where to run when you are out on the road.

We have not tested the navigation solution in the car yet, but we can say so far is that the user interface seems simple and intuitive. A computer-generated voice tells you all the time where to run, and it also reads the names of the streets. It sounds indeed a bit strange with the English pronunciation of street names, but it works.

The navigation solution will also give you real time information on traffic conditions and automatically give you alternate routes if there would be a queue. Whether this will work in Norway, we do not know yet.

We are currently testing Developer Edition iOS 6, and will come back with a thorough review of the other features of the new operating system later.

Much of iOS 6 seems reasonable. But after using the operating system for a few hours, we believe there are so many restrictions on the new map the solution, we believe that enough people will think twice before they graduate from iOS 5.

One thought on “iPhone Upgrade Gives You Poorer Maps”