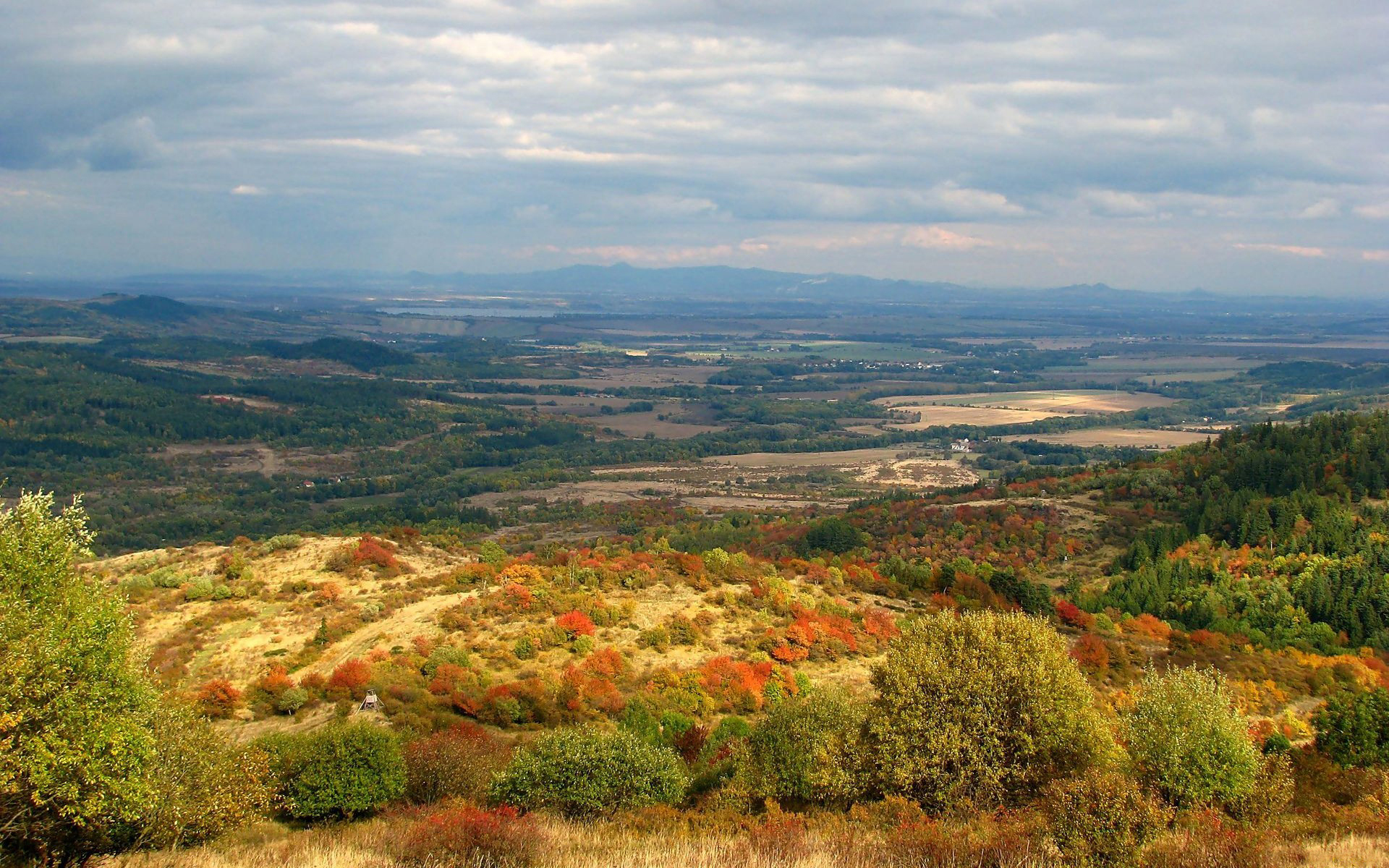 Apple has finally removed the wraps of the iOS 6 which will be the next platform that will be powering iPad, iPhone and the iPOd touch. According to the senior vice president of iOS software, Scott Forstal, the platform comes with more than 200 new applications including Facebook updates and Siri enhancements. The platform is expected to be released by the fall of 2012.

Forstall summarized some incredible figures: there are above 365 million devices in the market and above 80% of them are operating on iOS 5. There are above 1.5 trillion push notifications that have been sent using iOS devices currently. The push notifications messages are sent at the rate of about 7 billion per day. There are also above 140 million iMessage clients ending more than a billion messages per day.

The iOS 6 maps comes with a new icon and that is just a hint. The mapping system has been constructed in an entirely new way from the scratch. The maps can identify the cartography independently. Besides, there are several free apps that will tower above their main rivals such as Google.

The maps are also incorporated with the local search. Apple adapted above 100 million business listings together with ratings and reviews. The maps are also inclusive of traffic service that enables you to tell where the traffic is slow. Additionally, the actual incident details are overlapped such that you get information regarding when the traffic shall be cleared. According to Apple, one of the reliable sources of data is the anonymous crowd-sourced content from iOS users.

Your maps are also incorporated with turn-by-turn navigation. The app also provides to you the approximated time of arrival which is also updated on real time using traffic data. The application will also help to guide you around traffic when applicable. It functions right from the screen and is integrated with Siri. Inquire from Siri where you should go and it will begin the turn-by-turn guidance.

iOS 6 features has been expanded to include information regarding restaurants and sports. Yu can also launch applications that lets you post to Twitter or Facebook. iOS 6 also brings Siri third generation iPad. Initially, Siri was only available as a feature n iPhone 4S. The iOS’s audio-driven personal assistant also gets support for several more languages.

Just like with Twitter in the iOS 5, the iOS 6 platform is integrated with facebook. This makes it possible for the users to share locations, photos, links and App Store items through Facebook. Facebook is directly integrated in the notification center hence you can easily pot a new update. Post updates via Siri and Sync calendar events & your friends contacts in your iOS device easily.

When you are busy and you have a call, you can reply to it with a customized message. On the other hand, you can set an automated call back reminder to help you remember calling back some people. iOS 6 comes with numerous integrated messages that you only need to swipe a button to respond to the client with the appropriate message.

This application allows you to share photos easily with friends. Identify the photos that you would like to share and identify the friends and the whole process shall be complete. Te friends you have hosen will receive push notification and later the photos will be visible on the photos app.  Your friends can comment on your photos.

One thought on “Apple Finally Unveils The iOS 6”