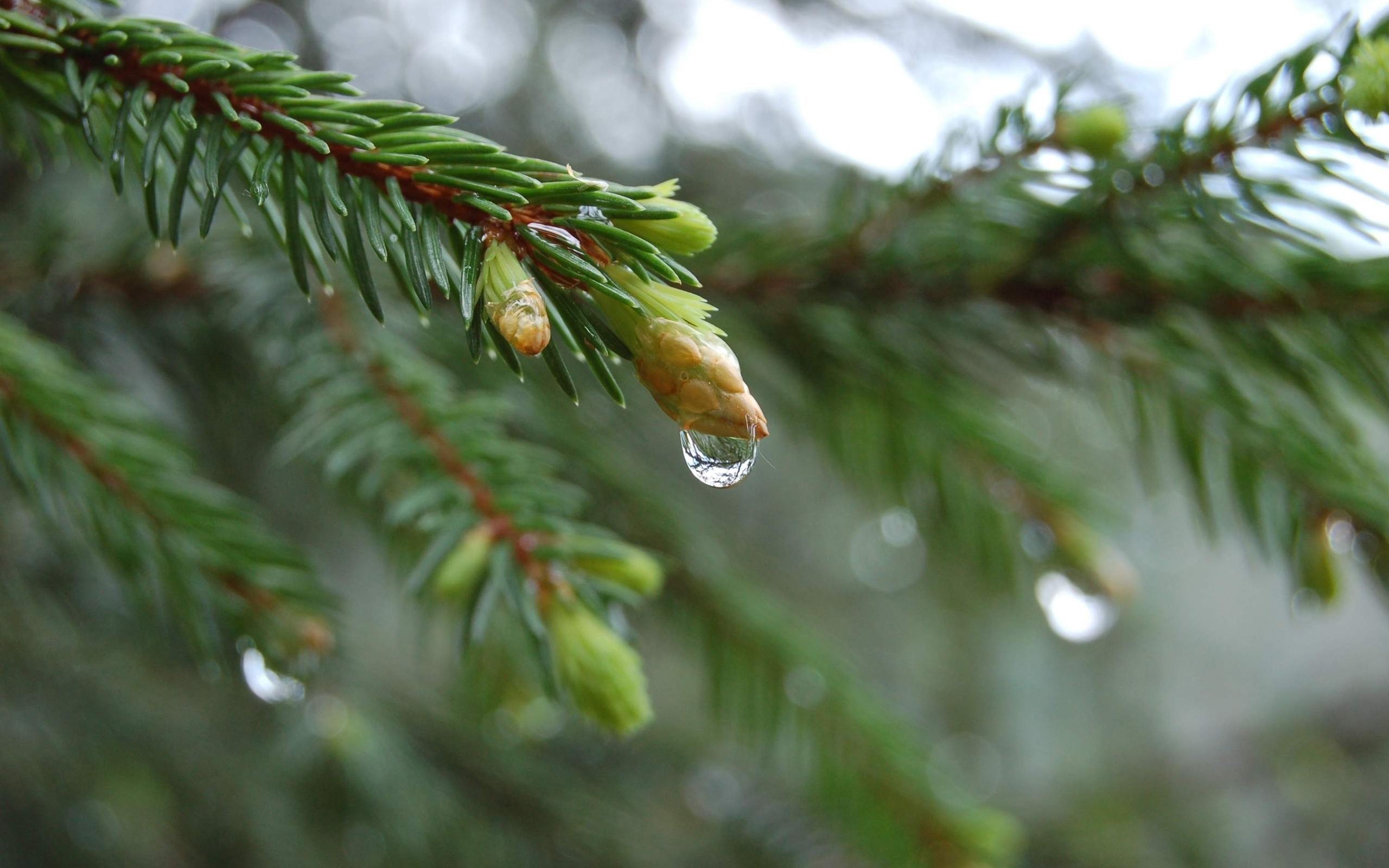 The German auto giant – BMW, has further demonstrated its effort to deliver green electric mobility after announcing its intention to unveil its first iStore on July 25th. As way of celebrating the occasion, BMW has made a new pedal-electric folding bike known as iPedelec.

Just like its predecessor, the Solitude, the unit can be easily rolled along and folded into a convenient size that is convenient for getting into buses or elevators when carrying them. This makes it less troublesome than the traditional bikes that could not fit in crammed places. In addition, iPedelic combines the advantage of the geared and electric hub motor, disk braking at the rear and front and high performance batteries. According to the report released from the BMW Company, a couple of the bikes can be carried at the boot of its upcoming i3 EV automobile. Besides, the battery of the bikes can be charged when they are there.

The new iStore for the company is located close to its MINI and BMW oriented access center for the upcoming range of its upcoming electric vehicles and relate support solutions. In the press preview of the company held previously, Ian Robertson who is part of the BMW staff remarked iPedelec’s new consumer experience will deliver an excellent opportunity to people to learn more regarding electromobility and also get a step closer to the potential future of the company’s plug-in hybrid and electric BMW iVehicles.

BMW has also used this opportunity to deliver detailed pans to the customers using 4-pillar support plan that is composed of public charging point installation, flexible mobility solutions and the iWallbox home charger.

Since the 3-speed 42 Volt electric hub motor mounted on the 16 inch rear wheel of the bike only provides motor assistance of up to 16mph (25 km/h) upon which it cannot exceed that speed. Since this is a green commute solution, there is no registration or insurance required for one to be using the bike. Riders are also not obligated by the law to acquire license or wear helmet like is the case with the motorcycles. It is a simple way to drive automobiles with no rigmarole procedures to be observed. The motor produces 14.75 foot-pounds (20Nm) of torque and it helps in feeding the battery when riding down hill or when braking.

iPedelic’s lithium manganese battery pack covers between 25 and 40 km (16-25 miles) per charge. Nonetheless, it depends on the usage profile of the rider. The distance can be more if most of the distance involved going downhill while on the other hand the distance would be less if the profile of the rider involved going uphill in the largest part of the journey. When you are using a domestic mains circuit, it takes up to four hours for the battery to charge from zero to full. If you are using a quick charge or your i3 V it takes just 1 ½ hours. The bike weighs less than 44 pounds (20kg). The carbon fiber and aluminum used in constructing the bike provides strong but lightweight unit.

Just like in the case of i8 and i3 automobiles in the previous year, there was no mention regarding when the e-bike will reach in the market. The exact release date of the bike will be mentioned in future.