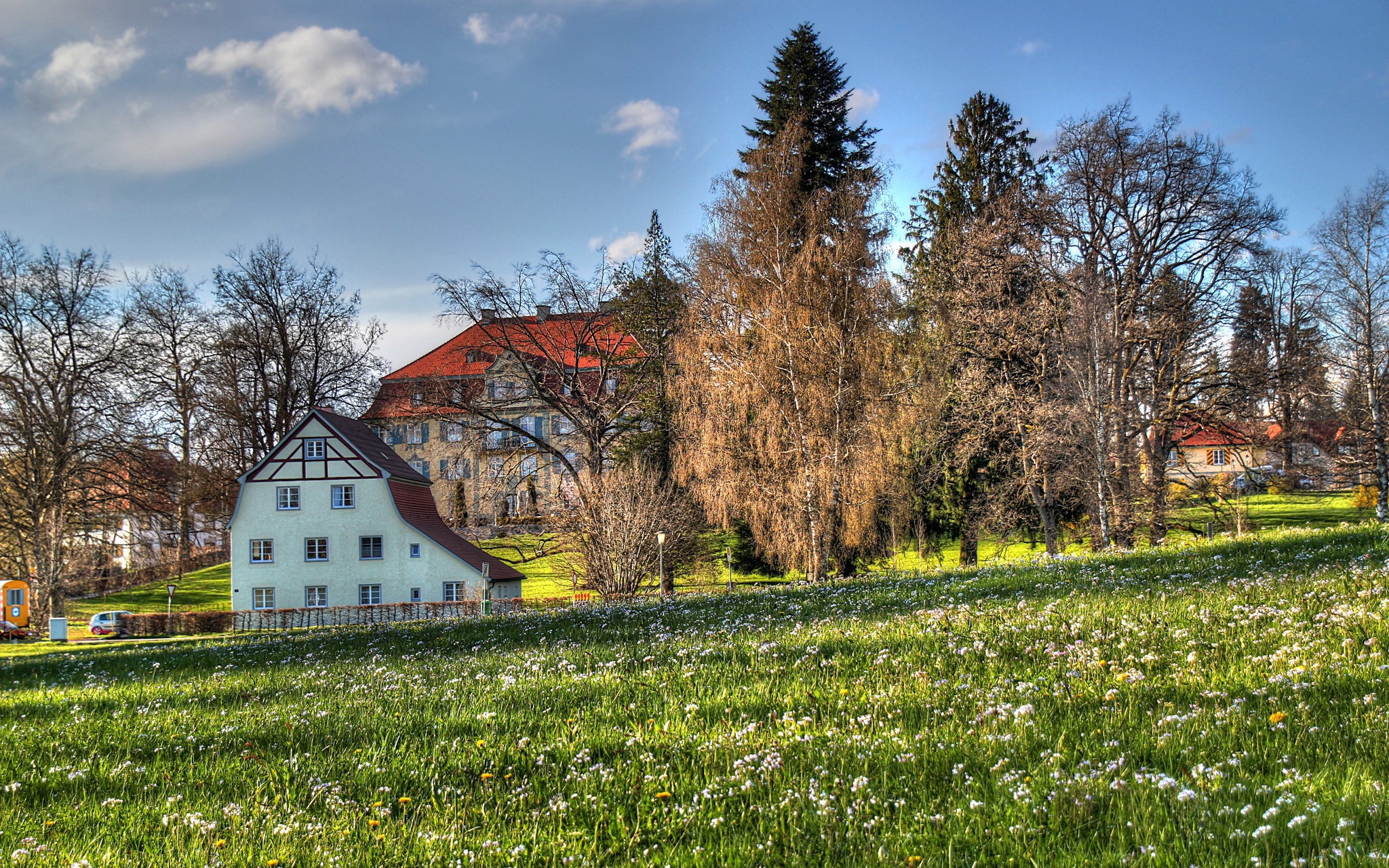 To many people, making bed after waking up is a tedious task that is classified in the same category with banging your knee on the staircases after a fall. Several people wish that there could be magic that can help in making their beds after waking up. Luckily, this dream gas been transformed from the ream of fantasies into reality. There is a Spanish furniture company known as the OHEA that has started making `smart beds’. The moment you wake up from bed, it automatically straightens up the bed sheets as well as the pillow cases.

The OHEA smart bed is just a modest innovation that only promises to tidy itself up. There have been a lot of predictions that have been featured in the renowned science magazines featuring writers with decades of experience. The next generation beds have been predicted to feature a lot of applications (some have in fact turned a reality) such as self cooling or heating mattresses, in-built televisions and radios to others with capability to roll to the porch to facilitate fresh air sleeping. There are even predictions that there are some beds that will have ability for cleaning their own sheets.

The concepts used in making OHEA’s smart bed are simple. They are based on the foundation that the process of making the bed you wake up is practically an exercise that involves straightening of the sheets. With these simplified concepts in mind, making the bed to make itself becomes hassle free. The sheets and pillows used in this bed are uniquely designed. The pillows are connected using cords to the mechanism at the headboard and the sheets are held at the foot of the bed using Velcro with cords attached to its lateral sides. The idea of a bed with only a single sheet sounds chilly. Nonetheless, the sheet is made in the duvet style hence you can insert more sheets when necessary.

The automatic bed making process is triggered by the advanced Smart Bed’s weight sensor. The sensor is normally switched off when the bed is occupied but it gets automatically switched on when the person sleeping wakes up. There is an allowance of up to three seconds after activation of the signal and the straightening process begins.

The headboard mechanism pulls the pillows straight and also lifts them. In the mean time, there is a pair of lids that runs down at the sides of the mattress that open and unleash a pair of robotic arms that accomplish the sheet straightening task. The pillows are then dropped after the sheets have been straightened, the arms retract and while the lid closes. The task leaves behind a smartly made bed. The entire bed making process takes about 50 seconds from the beginning to the end. It’s fast, convenient, effective and awesome. OHEA Smart bed is a smart way for improving the elegance at your home.

In case you are worried that your dog might get caught up in this bed making process, you don’t need to worry. The cutting edge technology used in making of the bed can detect the weight of your dog and stop the process as it rushes to occupy the warm spot. Nonetheless, it is not yet clear whether the sensor is effective enough to detect a cat.

If someone seats on the bed, the weight sensor will disengage automatically but a cat might be too small to create significant weight that would be detected by the sensor. In such a case, you may consider the manual option where the preparation process begins by a simple push of a button. The bed has not yet reached the market but its on the verge of starting commercial production.