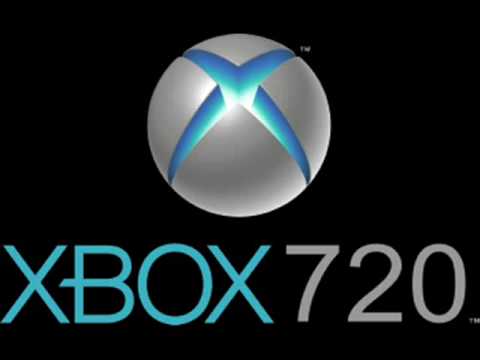 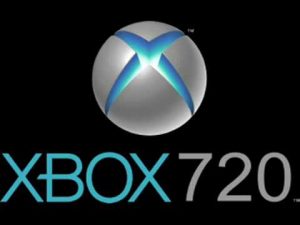 Gamers everywhere are waiting in anticipation for the latest console release from Microsoft, the Xbox 720. With the success of the Xbox 360, everyone wants to see the innovations the new console will hold. However, there is one change that gamers may not appreciate. The new Xbox 720 is expected to be released without a DVD drive.

Gaming Without the Drive:

With streaming video and music, laptop manufacturers are already phasing out the DVD drive. For computer users this is fine. For gamers, this is a burden. Without a drive installed in the new Xbox 720, gamers won’t be able to play their existing games. With many players housing a large collection of Xbox games, this means purchasing new games and keeping their old console for when they want to play their existing games.

In the age of digital media, it is expected that Microsoft will be leading the gaming market into disk-free playing. Even though this sounds like a bold move and an inconvenience to gamers everywhere, in time it will be even more beneficial. As digital media can be re-downloaded if the game becomes corrupt, it will save gamers money in the long run. With DVDs there is risk of damage, causing the user to purchase the game again. With digital gaming that will no longer be an issue.

Along with the rumors of games turning to digital download are the speculations of the Xbox 720 using USB sticks to house the games. With USB 3.0 increasing the transfer rate of data, there is a good possibility that it would work for gaming. Others speculate a mixture of both, allowing downloading of arcade style games and keeping full titles on a storage device such as USB sticks.

Though many gamers would see this change as a way to increase new game sales and inconveniencing those Xbox 360 owners who enjoy their current games, there are advantages to digitally downloadable games.

With the new format, you can re-download your game if the files corrupt or you re-format the drive. With digital copy already being used in the movie industry, you will have constant access to the games you purchase. This can ultimately save on the need to re-purchase damaged or lost games.

Less moving parts is another convenience. It is well known that the release of the Xbox 360 also released a lot of errors and issues. With their DVD drive the most common were “open tray” errors or DVD read errors. With digital downloads, it eliminates DVD drive issues.

Perhaps the most beneficial aspect of digitally downloaded games is access. With the ability to connect, purchase, and download games from the comfort of home, gamers can take advantage of the latest releases without the risk of your local gaming store being sold out before you get there. This may also spark impulse buys much like On-Demand movies and will ultimately increase the amount of sales for Xbox. Though this seems selfish, that money is needed for research and development of future innovations in gaming.

If the rumors hold true and the Xbox 720 is released without a DVD drive, it will be met with mixed feelings. Current Xbox 360 owners will have to keep their 360 a bit longer, where new Xbox gamers won’t care. Those who love technology, convenience, and stability will enjoy the digital format and what it can offer. Only time will tell what Microsoft decides to do, but the Xbox 720 is still something to look forward to either way.

Roger Carson is a game design student who utilizes a DVD duplication service to create copies of his latest games for distribution.