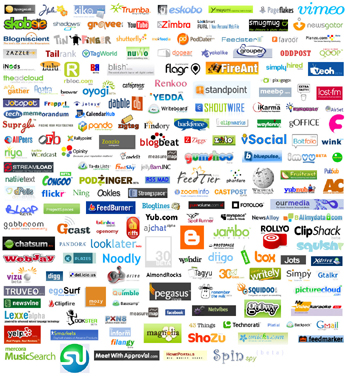 When social media first emerged, it was used primarily for communication among friends, family and acquaintances. However, over time, businesses began using social media platforms to connect with consumers. Today, many businesses also use social media for marketing purposes. Below are some of the most common strategies used in social media marketing.

Pinterest is one of the newest social media platforms on the internet, but it has already been a target of marketing efforts. To attract consumers on Pinterest, brands frequently pin pictures of their best products to their virtual bulletin boards. They may also pin information about deals or promotions on certain products. Additionally, some of the more innovative marketers have promoted their businesses by sponsoring user contests and sweepstakes. For example, British Midland International (BMI) recently launched a week-long competition in which it asked users to repin at least six of its pictures in order to receive entry into a sweepstakes. At the end of the week, BMI chose an image at random. All users who had repinned that particular image had a chance to win free round trip tickets to a BMI destination.

Businesses can market their products and services on Facebook by purchasing ads. For example, if a business purchases Facebook “like” ads, fans of the business can “like” the business’s fan page from any location where the ad appears. Even if users don’t always click the “like” ads, the ads still provide significant brand exposure for the business.

Some businesses are also incorporating Twitter into their marketing efforts. In April 2010, Twitter announced that it would begin allowing businesses to purchase promotional tweets. These tweets appear higher in relevant search results, and they also appear on users’ newsfeeds. Sponsored tweets are clearly labeled as such in the search results, and they also have a different background color than regular tweets. 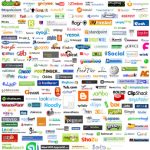