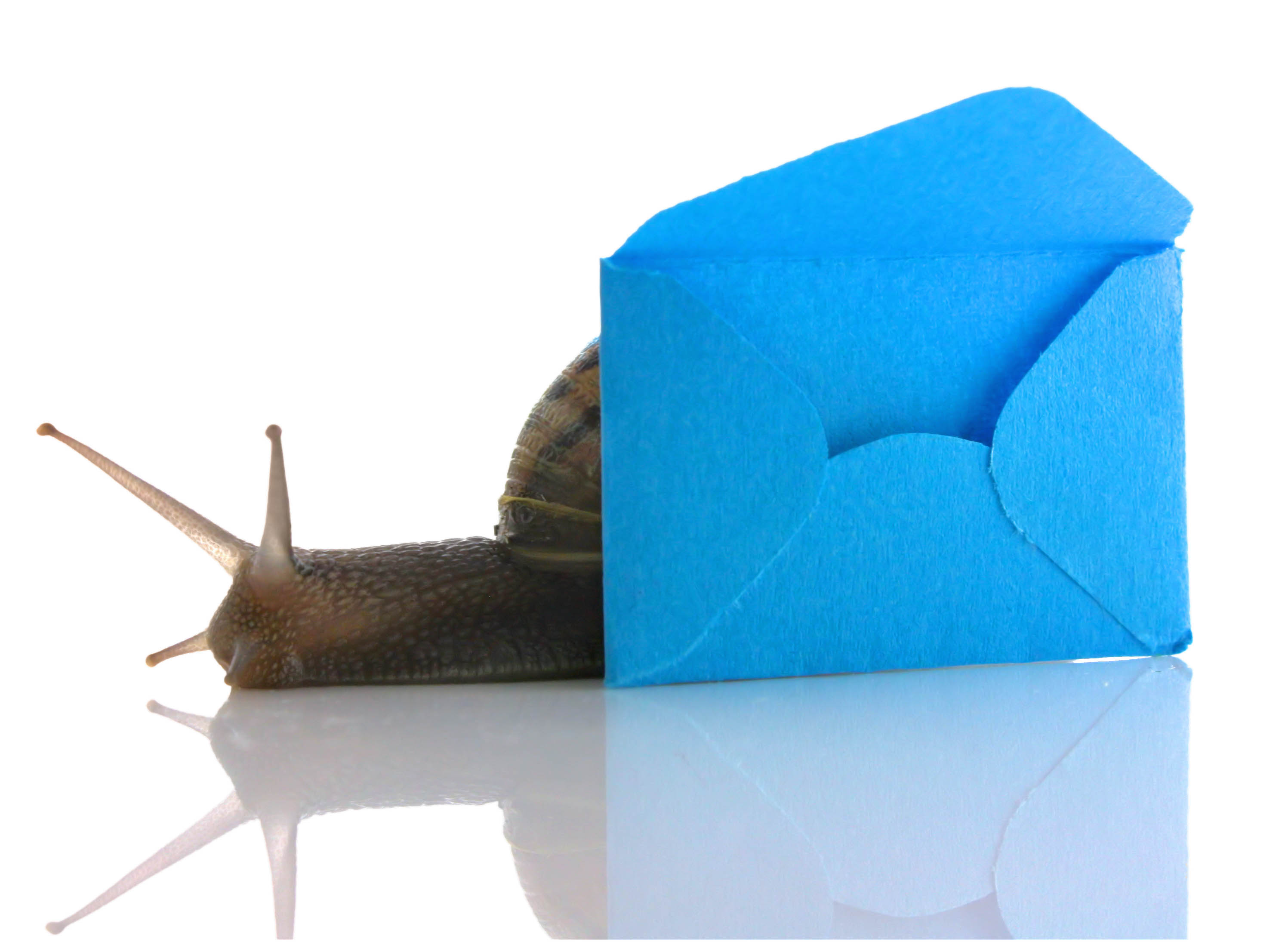 The United States Postal Service recently announced that, starting next spring, they will begin closing distribution centers and cutting jobs in order to stave off bankruptcy. This change will result in increased costs for shipping packages and mail quickly as well as less timely deliveries of first-class mail. It’s possible that much of the mail volume, especially time-sensitive items, will be shifted to private carriers like UPS and FedEx that can still guarantee next day delivery. It’s more likely that as the cost and time associated with prompt delivery through the postal service increase we’ll see more activities, such as video ren 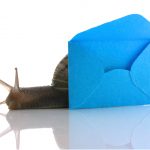 tals, payroll services and magazines, moving into the digital world where distribution is less expensive and content can be delivered immediately.

The federal government requires the USPS to prefund its employees’ pensions decades in advance, resulting in billions of dollars in payments every year that would otherwise be available to support the service and pay for healthcare costs for its employees. At $5.5 billion per year, these payments could have overcome the recent deficits of the past two years and helped the primary American mail system post an overall profit of $611 million over the past four years. Add to that the fact that the postal service fell from processing 104 billion pieces of first-class mail in 2001 to 73.5 billion in 2010 and it’s clear that our mail system needs some major help.

What They’re Doing to Fix It

In early Autumn, postal workers around the nation protested the requirement to prefund retirement plans so far in advance and asked Congress to refund the money they had overpaid so the mail system could remain solvent. That didn’t work, however, so new measures will have to be taken. The USPS will be shutting down or consolidating 252 processing facilities, slashing up to 35,000 jobs and increasing the distance mail has to travel in order to be processed and delivered. Soon 1-3 day delivery service, the current standard, will be supplanted by 2-3 day service, slowing the rate at which mail is delivered to customers. The decline in mail usage has resulted in excess capacity which, when trimmed, has reduced costs by $12 billion.

So what industry might take advantage of snail mail’s decline?

SEO provides almost immediate returns and makes a longer-lasting impact than a one-off mailer or magazine ad. The increased reliance on digital communication, advertisement and shopping will make good SEO more important than ever before. Traditional media advertising is all about raising consumer awareness and presenting them with an attractive, compelling argument to purchase your goods and services instead of another’s. SEO performs the same function, but its primary concern is pleasing search engines and their algorithms. That line is becoming blurred, however, particularly with Google’s Panda and Fresh updates that emphasize quality content and timeliness, respectively. As search engines become better able to contextualize information and determine what is of good use to users, SEO and advertising will merge more and more, forcing businesses to build their websites and content with SEO in mind from the beginning.