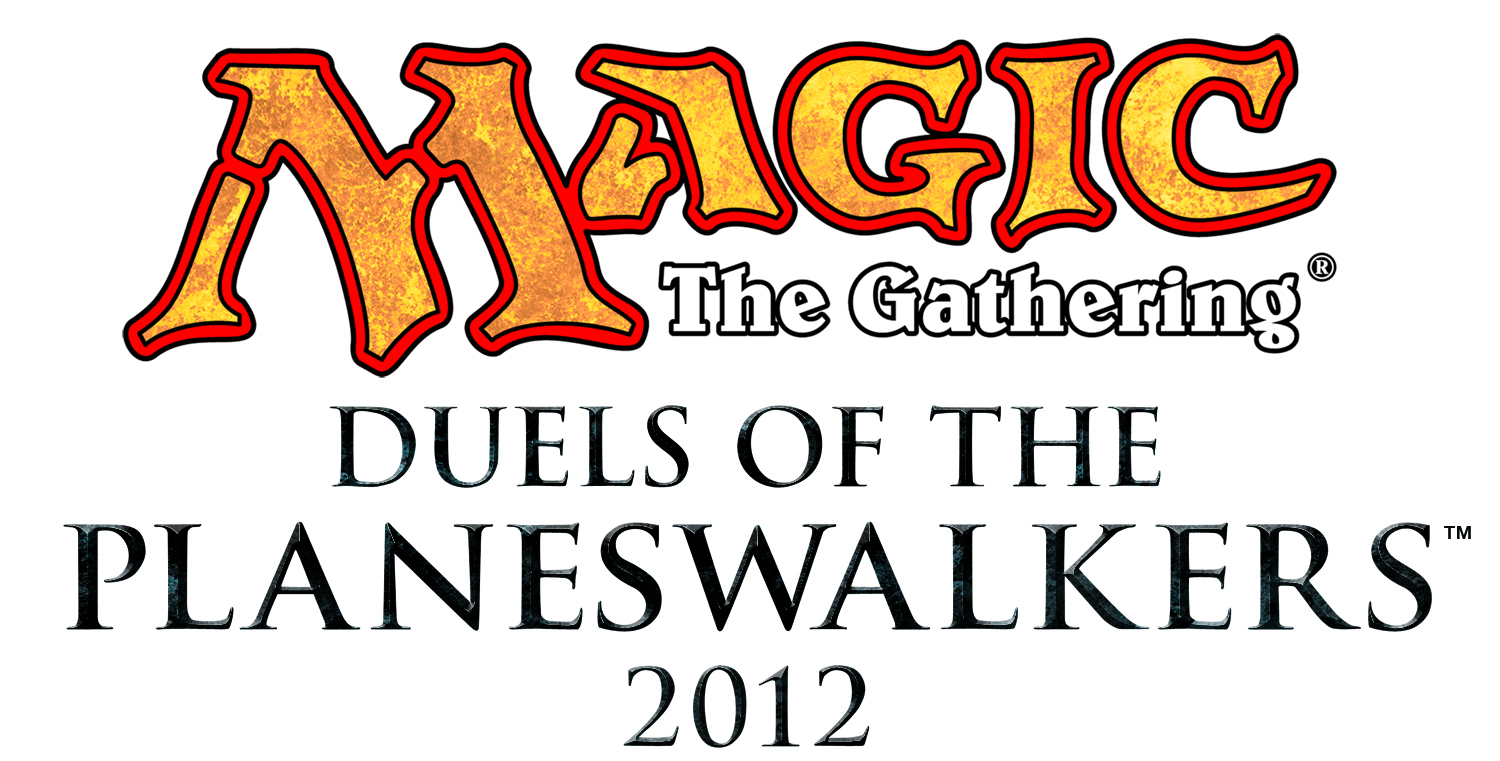 I’ll be honest; I’m pretty rubbish when it comes to the card game Magic The Gathering. I was introduced to it only recently through a friend who’s been collecting the cards for years. She bought me an intro deck and instantly, I was hooked. I’ve already spent a pretty penny on a stack of cards and a multitude of decks. Not that it means I’m any good though, the current score between us is 16 to 2 and I’m not winning by 14 games…

I was delighted when the sequel to the rather popular Duels of the Planeswalkers 2012 appeared on Steam, boasting improved graphics and more game-play modes, for the princely sum of £6.99. It’s a perfect way to practice, and will help any new player level the playing field a little the next time they play the actual card game.

The computer version of Magic the Gathering is far easier to learn than the trading card game. In the real card game, my big problem as a newbie is that I lose track of what’s actually happening on the battlefield. I constantly forget to use creatures’ abilities or add counters where they need to be.  Duels of the Planeswalkers 2012 happily keeps track of everything, even to the point of making your flying creatures hover slightly above the board to remind you of their powers, ensuring you just need to concentrate on your strategy.

For some veterans to the genre then this might seem a bit too easy, I know my friend counts on me to lose track of our games, hence the complete ass-kicking I receive every time we play the card game. For a noob though, a guiding hand through your first few battles is truly a God-send.

The campaign is a little sparse on the story side. It would have been nice to feel the satisfaction of unlocking the tale of a magical world, where good and evil battle leading to final epic and climactic finale, but there simply isn’t anything much that links each battle together or sense of direction, well, aside from brief outlines on the loading screens. The campaign becomes a little boring after a while because of this and isn’t helped by grinding repeat wins in order to unlock cards.

The challenge matches offer some excitement and live up to their name; you’re often playing at a distinct disadvantage with usually only one turn to win. They do a good job of breaking up some of the monotony of the campaign mode, and at the same time teach you some of the more advance techniques.They can be a hard-fought win though, but not impossible.

The game really comes alive in multiplayer modes. There are several different ranked and unranked game types, from typical 1-on-1 duels to full on 4-v-4 free-for-alls, but the most fun is Arch Enemy mode.

In Arch Enemy, you and a couple of friends (or indeed AI) can take on a Planeswalker who has a health advantage and many ‘cheat’ type cards to play called schemes. These cards play bestow bonuses to the Planeswalker that usually last a turn and can completely throw your well-considered strategies into disarray. The modes forces much teamwork – as well as the odd heated debate.

Graphically, Duels of the Planeswalkers 2012 isn’t spectacularly beautiful, but then it is a card game. The cards are recreated perfectly, though and what graphics there are do a good job at keeping everything clear and uncluttered. The UI is perfectly functional and optimised to use with a mouse, something that can be considered a luxury in these console-port days. Reading cards is a simple scroll of the mouse wheel, and playing the cards just a click of a button.

You are limited to pre-constructed desk to start with and more are unlocked as you progress through the campaign, but you can’t custom build a deck from scratch. There are a further 16 cards for each deck to unlock the more you play (and win). That limitation aside, there’s a lot of fun to be had in this game. Multiplayer mode is especially brimming with that elusive moreish ‘just-one-more-go’ addictiveness all gamers look for. Also, the very reasonable price for the base game makes Duel of the Planeswalkers 2012 a highly recommended time-waster.

All-in-all, Duels of the Planeswalkers 2012 is an excellent introduction to the world of Magic: The Gathering and a fun game to play, and at no point does it detract from what makes the card version so addictive. There are a million ways to play your hands and lots of unlockable goodies, and no doubt we’ll see more DLC available as time goes on.