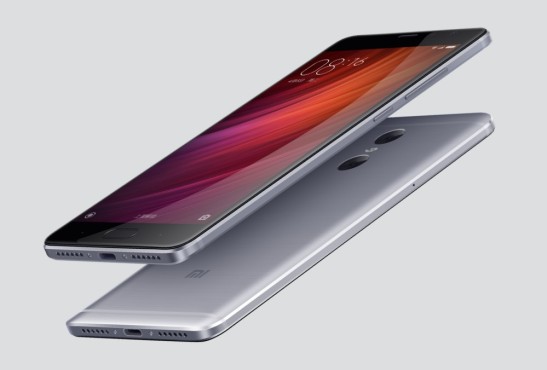 Comes with a reasonable price tag, This device features a unibody metal design. It features a 5.5-inch display with resolution 1080×1920 pixels with 2.5D curved glass protection. Two speakers placed at the bottom side, and smartphone compatible with USB Type C port. Fingerprint scanner positioned in the home button, and the 3.5mm audio jack is situated on top. You can find the power button and the volume button on the right edge of the smartphone.

This is one of the interesting and sounding feature, Already you found on LG G5 and HTC smartphones, Now the Chinese smartphone maker is using this excellent feature and this is one of the best selling points for this device. It has designed with a 13 MP Sony IMX258 sensor that includes 5-lens with an f/2.0 aperture, PDAF autofocus And another camera have a 5-megapixel Samsung sensor for the secondary depth-sensing camera. LED flash placed between two sensors. For video chat, It equips a 5 MP secondary camera with an f/2.0 aperture.

Which runs under the Android Marshmallow-based with the latest MIUI 8. Offers a new interface design, new Calculator app, And the company also offers a new security app than can lock all your installed apps.