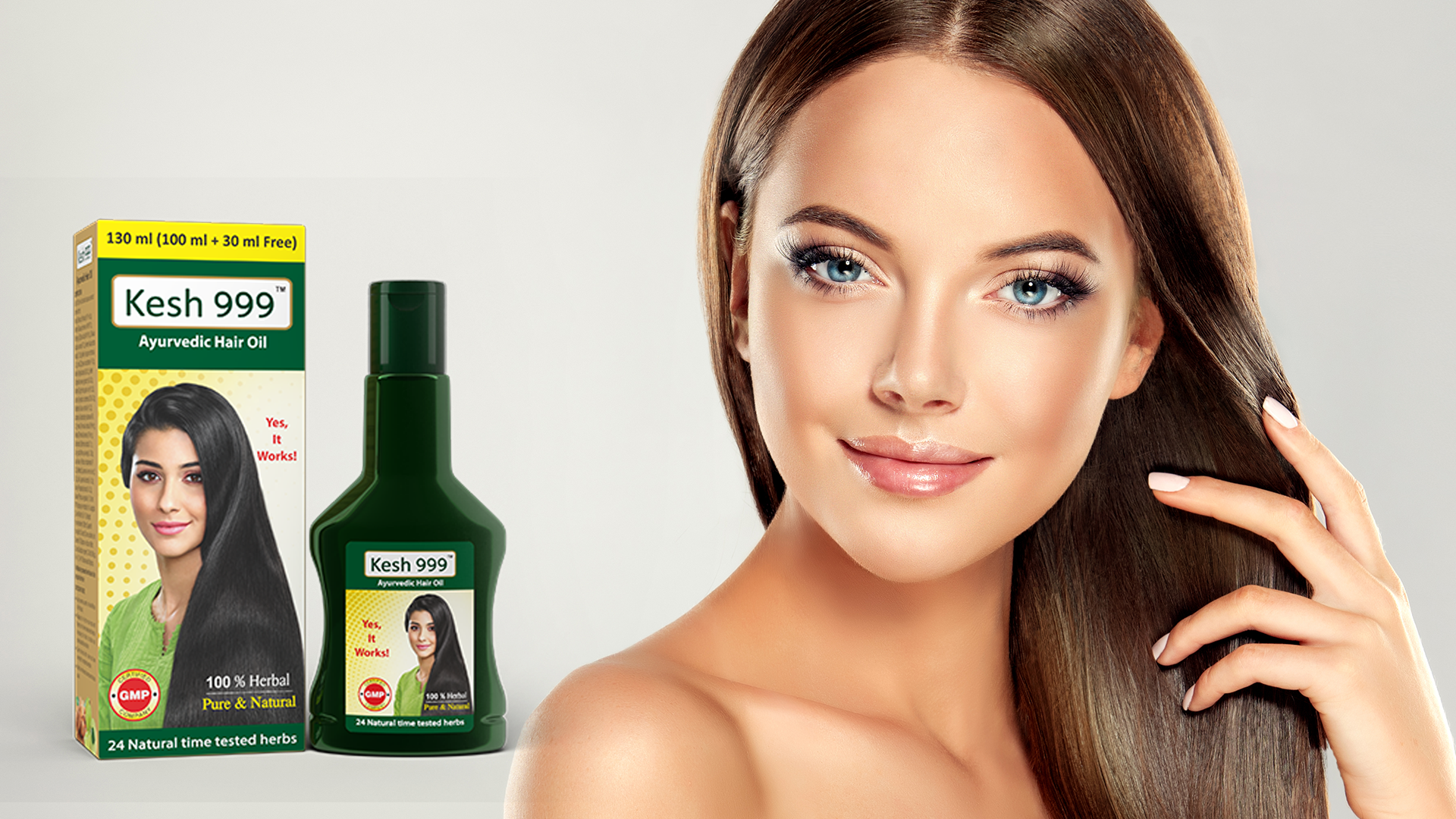 You walk into a boy’s hostel; the probability of finding things lying around will be high on an average. However when the same is done in a girls hostel, the things get replaced with strands of hair. Seems relatable?

As much as good, lustrous hair is admired by everyone, the percentage of people actually having it, is in the minority. What makes it more interesting is that, it is more prevalent in men than in women as opposed to the general notion. A recent study done in Chennai among men suggested some interesting facts:

It also revealed that the number of people who were actually aware about the treatment options were less. Nevertheless statistics also reveal that the market for hair loss treatment has seen a growth over the years. And the demand has been highest in Asia.

Given the above statistics, one might think what is it that leads to such increased levels of hair fall for that matter. It could be genetic, stress related, side effects of medication or therapy, medical condition or due to hormonal imbalance. In addition to the above, our generation has been affected with degrading environment which reaches the people by various form of pollution. This has also contributed to the existing pool of factors making the condition more relevant and serious.

What To Do Now?

Having the expectation that natural treatment works better for such problem, like anybody else I would also recommend going for herbal options. Given the increasing demand, the market now offers a variety of Herbal Hair Oil for hair fall control to choose from. But before we decide on that, we also need to have a better understanding of the herbs that suits best for any of such damage control. Some of these are readily available and can be applied directly. These include:

There are many other such herbs which when applied in the appropriate manner helps not just deal with hair fall but dandruff and greying as well. However there is always an option to opt for readymade oils. In fact Herbal Hair Oil for dandruff consists mostly of the above said herbs and so also works for hair control as well.

Thus good hair is achievable the herbal way out.