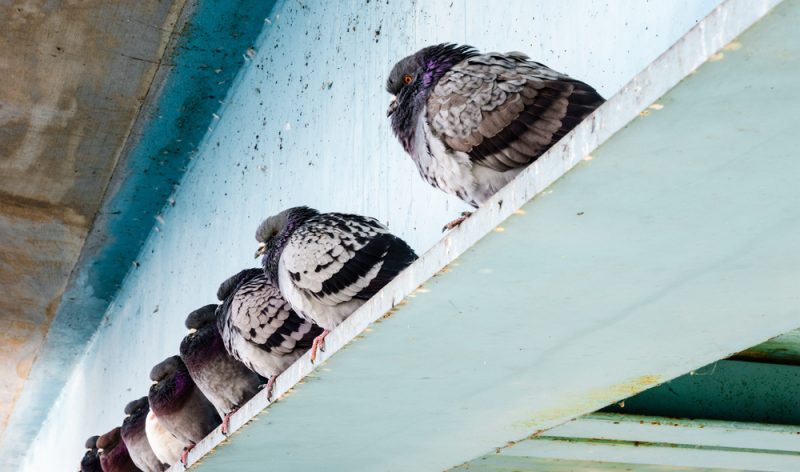 As beautiful as birds are, not many people see them in any other light other than as companion pets or food in some communities. Sadly, the beauty of these mostly harmless creatures doesn’t always shine through. It is not uncommon, however, for birds to be considered to be pests. This happens especially in European countries and most parts of the United States.

Why would anyone consider birds to be pests when they are often flying around in circles minding their own business? That is the question that everyone would want to know the answers to. One of the main reasons why birds are considered pets sometimes is that they can do damage to property with their droppings. This is not new to people living near parks or areas with good tree coverage in which many birds live. Most of us have had the experience of waking up or walking out to a car covered in bird droppings.

Another reason why birds can also be a pest is because they can easily spread diseases; this they can do if they carry any airborne diseases or through their droppings. This poses an actual risk to the human population and thus should not be ignored.

Birds constant chirping and clawing is another reason why birds can be classified as pests. Picture a house built in a position that makes it to be in a flight of birds’ flying trajectory and so they keep bumping into the window. This is an outright nuisance for the residents of that building for sure because not only do they have to deal with bird droppings, but they also have to pick up dead birds from the impact with the windows.

Some birds that are commonly considered pests include the starling, house sparrows, crows and pigeons. Having established that these birds can indeed wreak havoc on your property, you have a few options on how to get rid of them using the following measures:

In addition to the problems that pest birds primarily cause, they can also cause power outage when they land on power lines or worse, attract even more pests to your property; further compounding your problems. Feather droppings are also unpleasant to look at as they make spaces look unkempt.

Protecting your property from birds will improve the appearance of your property and maintain serene quietness around it as well thus improving your living experience.