The flow of fluid from high pressure region to low pressure area or partial vacuum is called suction. The matter is pushed to low pressure area due to pressure gradient between partial vacuum area and ambient pressure. Suction pumps have been used for centuries now as the first pump had been invented by Egyptian engineer Ctesibius in 3rd century BCE. A suction pump uses the concept of suction to push or pull or regulate a movement of fluid. Suction pumps using the concept of suction created by a piston that moves through a cylinder help raise liquid levels. It is also used to prevent any damages caused from overflowing in containers. 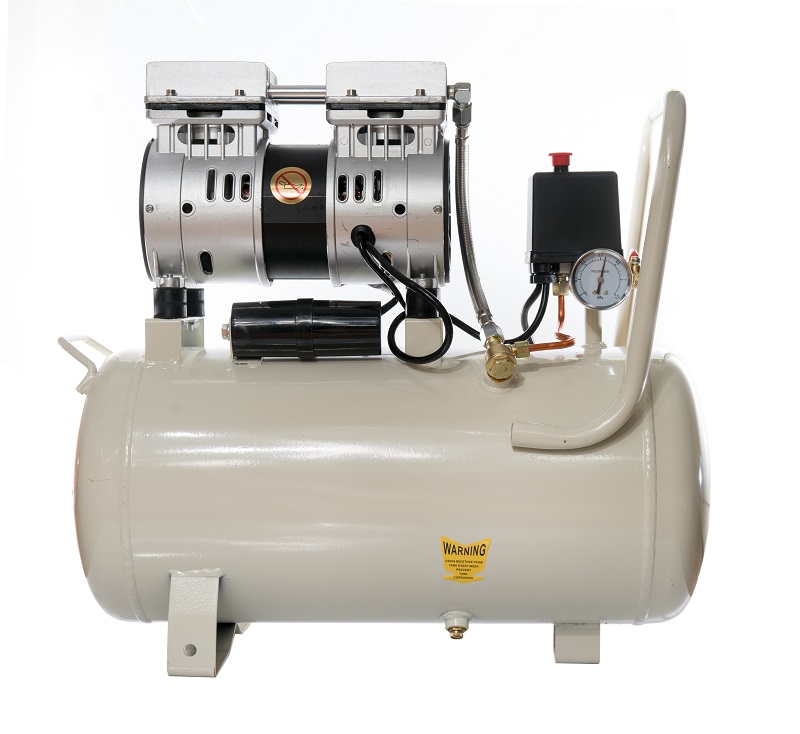 On the commercial and industrial use of suction pumps:

As said earlier a suction pump has been in use for transferring liquid from one area to another from olden times. 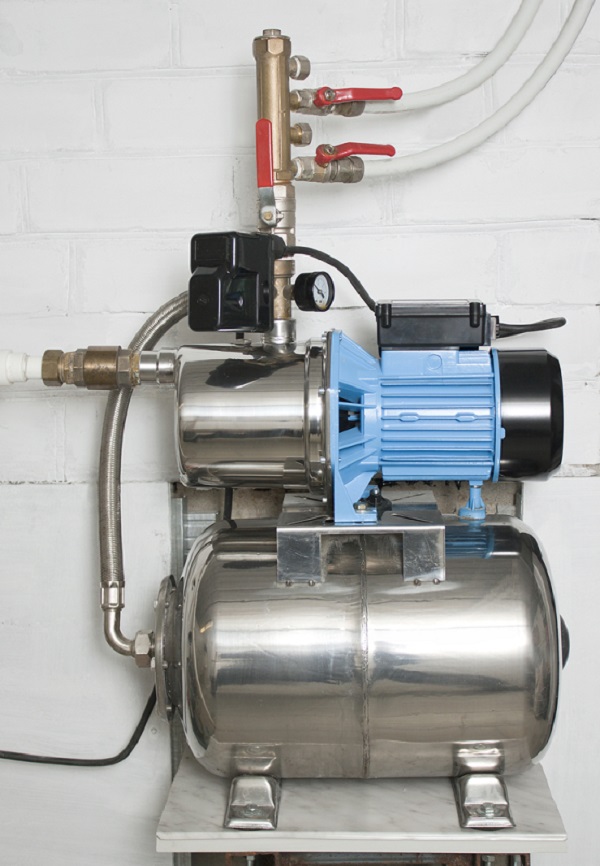 The pumps function with the concept of creating a partial vacuum by pumping away air from an enclosed area. When air from this area is withdrawn from the area, a vacuum created forces liquid to rise. Thus, when pump works, a liquid is moved from one area to another. There is a wide number of purposes and applications for the suction pump. The design of the suction pump often becomes a complicated issue with the engineer. The use of the centrifugal force to bring in water to the surface level is an important factor here. The size of the pipes needs to be larger than the connection of the pumps, and if the velocity is higher than 8 feet per second then it can be detrimental to the life circle of the pump. This should be noted well before the actual installation is done.