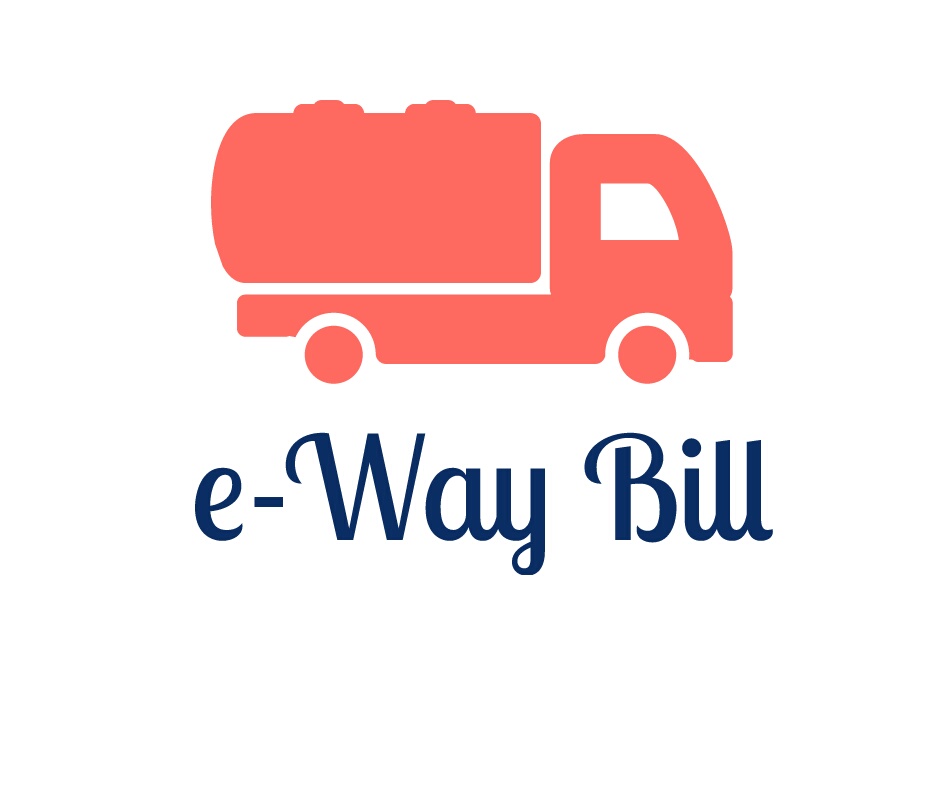 Due to some imperfections in the old GST portal, several tax evaders were able to misuse it and exploit it for their benefit. In response to it, the e-way bill portal was created.(We can’t create a negative image of the same government who are providing API’s to us, we are not working as a media channel) This e-way bill system was developed by the government of India to have greater control and accountability over the movement of goods across states.

When Do You Need An E-Way Bill?

If you move your cargo in a vehicle that is non-motorised, then you don’t have to get an e-way bill issued. Also, if your cargo is being moved from an airport, a port, a land customs station or an air cargo complex, to a Container Freight Station or CFS, or an Inland Container Depot or ICD, for customs clearance, then there is no need to get the e-way bill. If your cargo has been notified beforehand, again you are exempted from having to get an e-way bill.

Validity of the E-Way Bill

If the travel distance is lesser than a hundred kilometres, then the validity is for a single day. The e-way bill will be valid for one extra day for every 100 kilometres more or portion thereof that the cargo needs to be transported. This means that if the distance to be covered is 821 kilometres; then your e-way bill will have a validity of 9 days.

An e-bill cannot be deleted, but it can be cancelled in certain cases. The cancellation can happen only after 24 hours has passed from its generation. The conditions for cancellation are as follows:

If there is any mistake the e-way bill during its generation, say in the list of details, one cannot make any changes or edits. The e-way bill will have to be cancelled, and a new one will need to be generated.