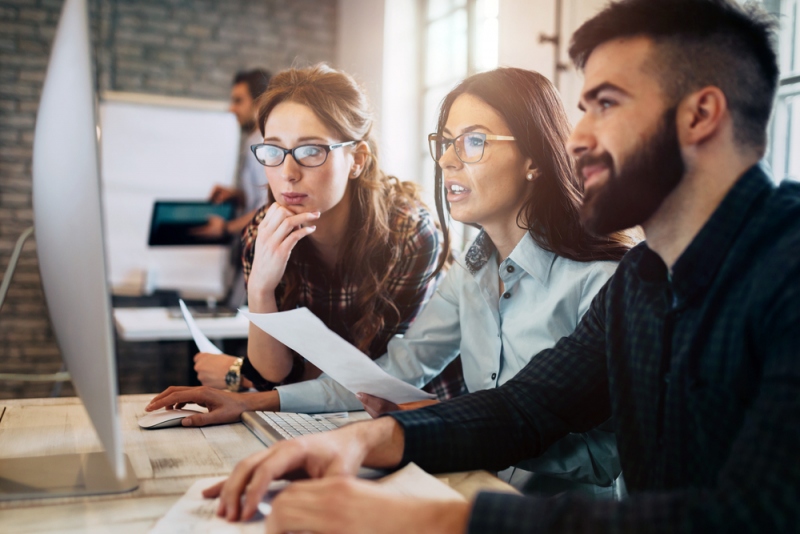 Whether you’re newly arrived at a company or a long time careerist, sometimes you need to speak up and make some changes. It’s rarely easy. In start-up culture, there are so many competing ideas and loud voices, it can be difficult to make yourself heard – especially if you’re not in the privileged position of being a founder or major investor. In a more established company you’re fighting the inertia of many years and decades and spent doing things the same way.

Whether it’s simply a new process or product you want to see introduced, or perhaps a culture change to tackle the near universal gender wage gap, making change is difficult.

Today we’re presenting a short guide to getting your voice heard and making the changes you need to make in your business.

Being a lone voice in the wilderness is dramatic but it’s not very effective. Rather than simply railing at the powers that be to change things to suit you, quietly sound people out and build a faction who are all committed to the new way of doings that you propose. You can then show you’ve already achieved buy in from a large number of people.

If you need somewhere to discuss the issues at hand away from the office, try looking into small meeting room hire: London has plenty of boltholes to offer so you can work out a plan well in advance, in privacy.

You need to demonstrate why it’s worthwhile investing resources in solving this problem. Simply suggesting a change with no idea of how much it will cost, how long it will take and what sort of return you can expect is not a persuasive argument, and you need to persuade.

Try to come up with a best and worst case scenario, so that when challenged you have some fallback statistics to present: no one should be able to catch you out when you’re presenting this solution.

Don’t be discouraged if your ideas don’t get acted on immediately. Sometimes it takes time for people to hear and consider what you’ve said. For senior managers in a business that’s been run in the same way for decades, your ideas need to be hard over and over until they are as familiar as the status quo. That means that they aren’t seen as threateningly ‘new’ and can be considered with a clear head.

As long as you have a good argument, the statistics to back it up, and keep trying you’ll be heard and see things start to change.