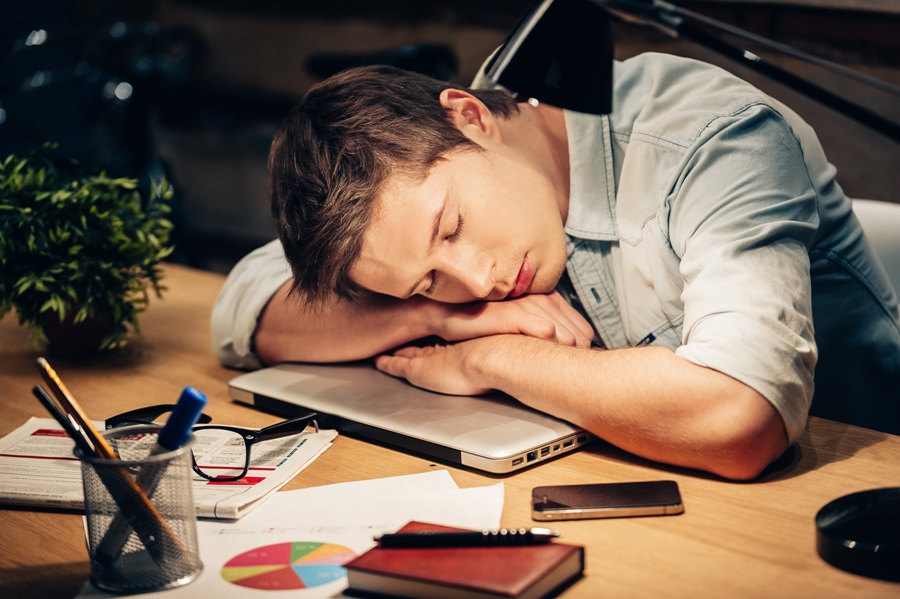 Quality sleep is crucial for your health. Scientists have concluded that too much sleep can be a sign of an underlying health condition. Most adults need between 7 and 9 hours of daily sleep to feel good and work in optimal conditions. Sleep longer than 9 hours may be a sign of illness and linked to the diseases, Depression, diabetes, weight gain.

Increases the risk of Depression

In a study in 2014, conducted on adult twins, researchers found that long sleep times increase the risk of depression. Participants who slept between 7 and 9 hours had 27% symptoms of depression, It negatively affects the brain. Another study, this time in 2012, revealed that prolonged sleep in adult women has had adverse effects on brain activity over a period of up to six years. Depression is associated with unhealthy eating, but with too many hours of sleep. The neurochemical structure of the brain undergoes changes and predisposes the person to confused states: from melancholy to sadness and acute depression is one step.

Increases the risk of Diabetes

In a study in Canada, scientists have found that those who sleep more than 8 hours a night were more likely to develop type 2 diabetes or reduce their glucose tolerance over a six-year period, compared to those who slept 7 to 8 hours a day.

It leads to Weight Gain

Researchers closely examined the weight gain amongst Quebec adults over a six-year period. They found that those who slept too little or too much, they gained more pounds than those who slept between 7 and 9 hours a night. Those who rested between 9 and 10 hours a day, they were 25 percent more likely to gain weight by 5 pounds, even if they had a balanced diet and moderate exercise. Scientists have concluded that sleep duration has a decisive influence on weight gain and obesity.

It may harm the Heart

In a presentation that took place at a conference of US cardiology specialists, sleeping longer than 8 hours a night was associated with a risk of developing heart problems. Researchers analyzed data from 3,000 people and found that those who slept too much increased their chances of being diagnosed with angina and coronary artery disease.

After analyzing 16 different studies on 1,382,999 participants, scientists have found an increased risk of death among people who sleep too little or too much. Sleep longer than 8 hours per night was associated with a 1.3-fold greater risk.

A 2012 study on older women showed that women who slept more than nine hours a night or less than five hours showed brain changes compared to a two-year aged versus their actual age.