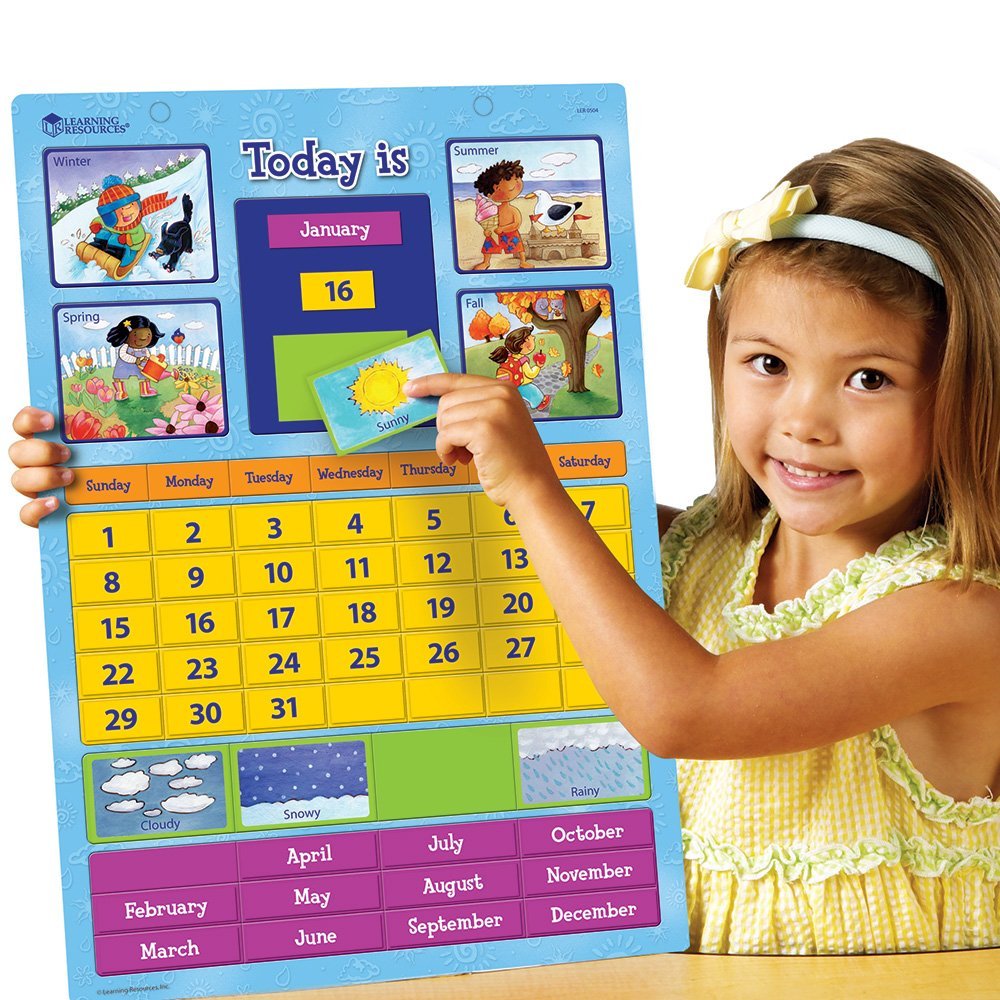 Don’t pitch your old calendars! You can use them well beyond January first to help your children learn. Here are twenty quick learning ideas for old calendars.

Build writing and language skills by having the kids describe the pictures. Hold a contest to see who can create the most vivid description, the shortest one, the longest one, or the one with the most syllables. This is a great way to build vocabulary!

Tell or write down what happened to lead up to the snapshot and then what happened after the shutter clicked. Why were the people and things in position for this photo? You may get anything from a rundown of the characters’ or animals’ lives to a biography of the photographer and why he liked to take pictures of flowers.

See who can make up the most interesting, most unique or most appropriate caption for the picture. What might people have been saying right before, during, or immediately after this picture was taken? Another great idea is to assign an essay theme or research papers based on the picture on the calendar each month.

Lay out three or more calendar pictures and challenge children to write blurbs about each one. Now, see if someone else can match the writing to the correct picture.

Many month names lend themselves to the game where you use the letters to make new, smaller words. For example, you can make the words cot, bore, and toe from the word October. Try holiday and day names, as well.

Choose a month having thirty days. Write a command on each date. Make them something that people in your house can do. Have someone try to follow the directions.

Pick an action that has lots of steps, like baking a cake or sewing on a button. Get a calendar page with thirty-one days. Can you break your activity down into thirty-one steps so you have a step to write on each date? If that’s too tough, try telling how to do something in seven or fourteen steps.

Cut apart the numbered dates from one month of the calendar. Turn them face down and choose one. Who can think up a sentence (or paragraph!) with that many words? How about that many words that fit in a specific category, like animals or desserts?

Cut the names of the months out of each calendar page. Try to put them back into the correct order to make a year. You can do the same thing with days of the week.

Separate the letters from one month’s name by cutting them apart. Mix up the letters and have a race to see who can put them together (correctly spelled!) the fastest.

Cut out the months. Arrange them in alphabetical order. Try the same thing with the days of the week.

Cut out the numbers from the calendar. Set the numbers 1-10 aside for other activities. Put the rest in a bag and shake them up. Draw out a number and write that many sentences about a chosen topic. Be sure to divide them up into paragraphs!

Choose a month with thirty-one days. Pick a category of words, such as words that begin with S or words that have suffixes. Write one word that fits the category on each day of the month.

Cut the dates apart from one page. Mix up the numbers, then glue them into place in their proper order.

Cut apart the numbers from several months. Decide if you want to count by 2’s, 3’s , 10’s or whatever. Glue the numbers in place to do the skip counting.

Use a page from the calendar. Choose a number from 2 to 6. Color all the multiples of that number on the page. What sort of pattern did it make?

Cut apart the numbers from two months that have the same number of days. Turn the numbers face down and mix them up. Play Memory! Take turns turning up two numbers and see if they match. If they do, you may keep them for points.

Cut apart the numbers from several months. Arrange the numbers into math facts and answers and glue onto another paper. You can also use the numbers to make number sentences, like 7 + 1 = 4 x 2.