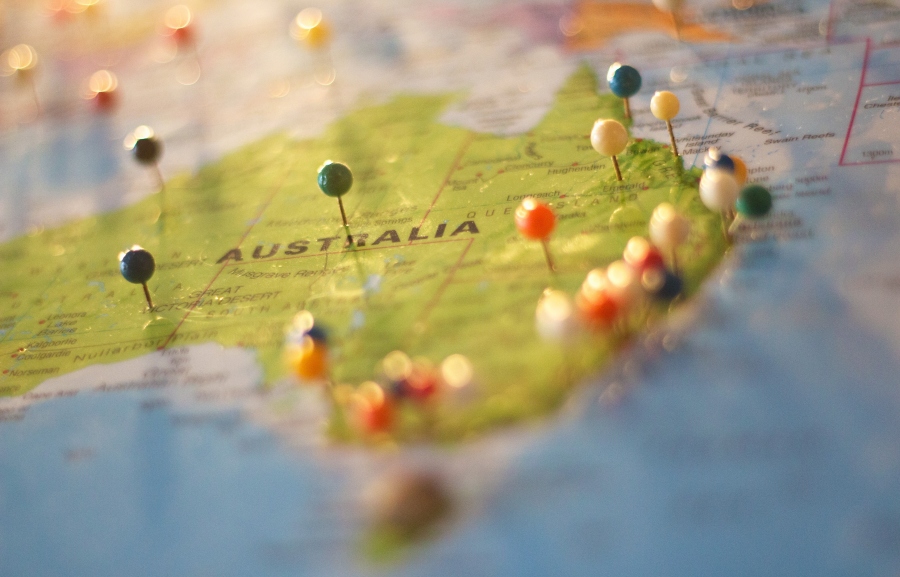 You have kept busy your entire working life, and now the time has finally come to retire. Some people like to stay close to their roots when deciding where to spend their golden years, whereas others will take this opportunity to do things differently and move somewhere completely unexpected. If you are one of the latter, why not consider moving to someplace truly special, like the Land Down Under? Australia is a country that is not on many people’s radar when it comes to finding a place to retire. This is somewhat surprising if we consider the reputation the country has. With its high development index, warm weather year-round, and a laid-back style of living, Australia sounds like the perfect spot to spend the remainder of your life. While there is an argument to be made that its remote location is a turn-off for a lot of potential retirees, this still doesn’t change the fact that realistically speaking, Australia is among the best places in the world to spend your retirement. By the end of this article, we hope that we will convince you that our enthusiasm is not unfounded and that you will at least consider moving to the Oz once you decide to retire.

Australia prides itself on having quality healthcare with a variety of options for every budget level. While there are state-sponsored Medicare programs, people who are moving to Australia for the first time will have to rely on private healthcare insurance until they are granted permanent citizenship. Luckily, the private healthcare sector is a good if not better than the state-run one.

Australia is a big place, so there are plenty of housing options on the market at any given time. From large suburban houses to luxury inner-city apartments, and everything in-between, finding the perfect retirement home should be easy. Renting is common practice in Australia, so you don’t need to actually buy a house or an apartment to live a comfortable life.

As a developed country, Australia boasts some of the best infrastructures in the whole world. Its cities are well connected through roads, railways, and airports, allowing you to get around efficiently. There are phone and internet coverage in all but the most remote locations, making it easy to stay connected with people back home. Public services are generously funded on government and local levels to ensure that everyday living can proceed smoothly.

Before settling in Australia, you need to apply for a retirement visa. There are several kinds on offer, including a parent, age–dependent resident, remaining relative, carer relative, and investor retirement visas. The latter is what most prospective retirees are going to be eligible for, so make sure you fulfill all of the requirements before submitting your application. The application process can be made much easier with some help from experienced immigration lawyers from Sydney if you happen to decide to move to Australia’s biggest city. Keep in mind that you will need $500,000 to be eligible for an investor retirement visa in the first place.

Australia is a country that has been politically and socially stable for a long time. No major upheavals have happened here ever since the World wars. Retirees looking for a place to get away from the hustle and bustle of living in an increasingly charged political climate in the West can hardly do better. As a wealthy, well-governed nation in a remote location, Australia looks like it will remain stable for the foreseeable future, despite the grim predictions of the Mad Max movies.

There is no shortage of good weather in Australia. Since it occupies subtropical and tropical regions, Australia’s climate is always on the warm side of things. Winters are generally mild here, with practically no snow or harsh weather. Older retirees will find Australia it especially pleasant, as they won’t have to worry of being unable to go outside at any point. It also makes traveling around easy on both body and mind, allowing you to enjoy the ride, as well as the destination.

There so much to see and do in Australia that you can easily spend a lifetime here without sampling everything on offer. And people who have just retired probably have nothing better to do with their time than to explore this vast continent. From natural wonders to exciting city life, from cultural heritage sites to peaceful island retreats, there is something for everyone.

Hopefully, this short guide gave you some food for thought when it comes to your retirement plans. Australia is a wonderful place to live in, and it would be a shame to spend your golden years in some boring retirement colony. If you have a spark of wanderlust in you, retiring to Australia can be your last great adventure before moving on.